Even this number accounts for only 121 districts in the country and focuses on a few kinds of manual scavenging. 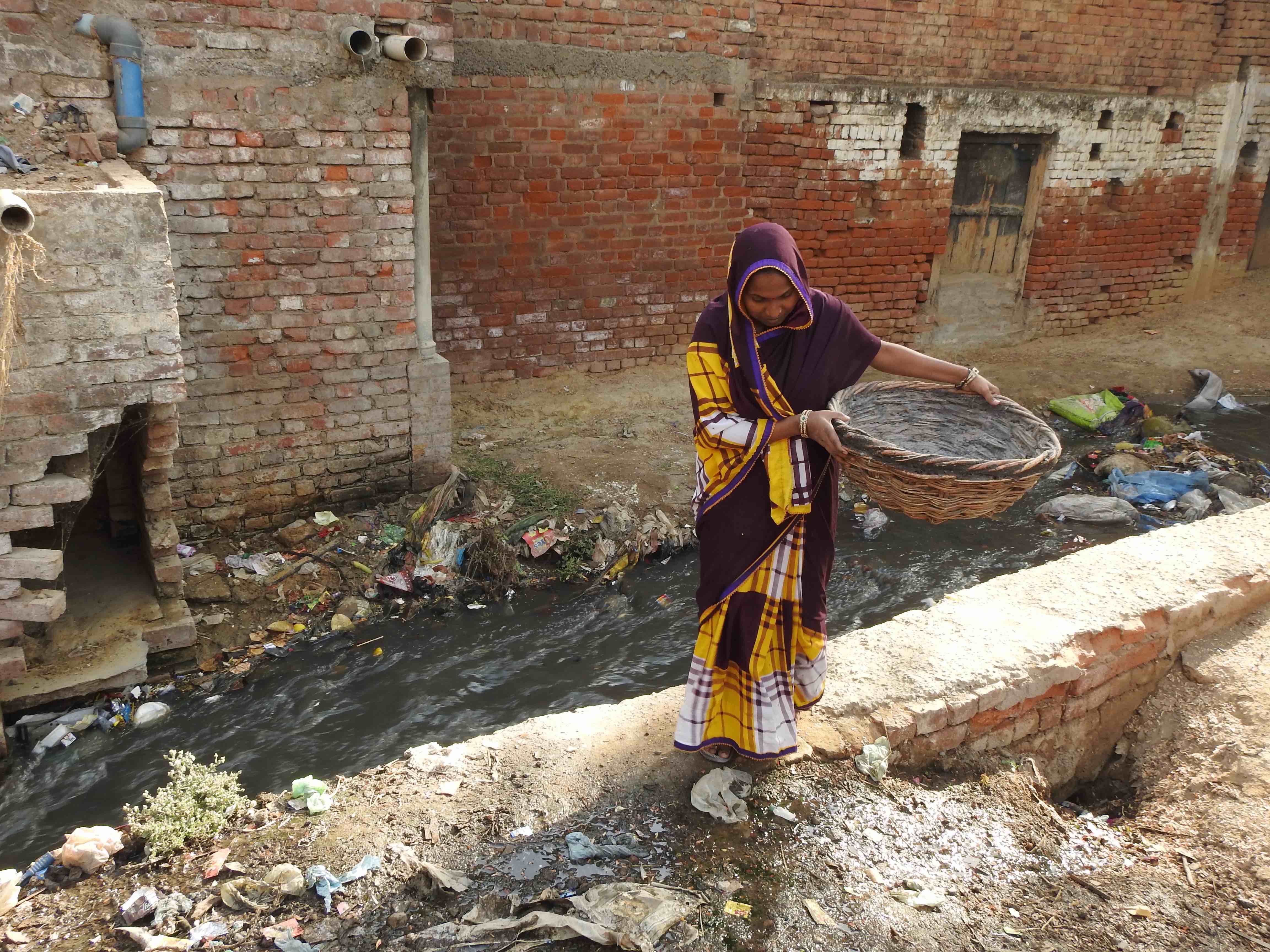 New Delhi: A Central government task force has so far counted 53,236 manual scavengers in India, which is a four-fold increase from the official statistics on people engaged in the profession till 2017.

According to a report in the Indian Express, this number is still very far from complete, as it only accounts for 121 of the country’s 600-plus districts. In addition, as The Wire reported earlier, the task force is currently conducting phase 1 of the process to count the number of manual scavengers in the country. This phase involves counting those who clean night soil (buckets and cesspools in which excreta is collected overnight) and pit latrines. The second phase, which will look at people who clean septic tanks, sewers and railway tracks, is yet to begin.

The task force was supposed to submit its final tally by April 30, but it missed this deadline. According to the Hindustan Times, the deadline was missed partly because states did not want to cooperate and admit that they had failed to address the issue and rehabilitate people engaged in the caste-based profession in the past. Now, the final tally is likely to come by the end of this month.

While the first phase of the counting was meant to cover 170 districts of 18 states, officials told the Indian Express that only 121 districts in 12 states have been covered, as Bihar, Jammu and Kashmir, Jharkhand, Karnataka, Telangana and West Bengal have not yet participated in the survey.

Uttar Pradesh has recorded the highest number of manual scavengers in the survey, carried out through self-registration camps, at 28,796. In addition, the Indian Express reported that states such as Maharashtra, Madhya Pradesh, Rajasthan and Uttarakhand which had earlier reported either zero or a very small number of manual scavengers, have significantly increased their count.

Also read: The Wire‘s report on a self-registration camp in Uttar Pradesh’s Mainpuri

The districts for the first phase of the survey were chosen based on where the maximum number of “insanitary latrines” were demolished and converted into “sanitary latrines”. However, according to the Indian Express, urban India has been largely excluded because the Ministry of Housing and Urban Affairs, which is responsible for Swachh Bharat (Urban), has said that it does not maintain this data separately.

Manual scavenging was outlawed in India in 1993, and another law in 2013 reinforced this ban and recognised cleaning of sewers and septic tanks as manual scavenging. As Ashif Shaikh of Jan Sahas wrote in The Wire, the Centre has conducted seven surveys to count manual scavengers in the last 26 years. Each of them has come up with different numbers, pointing to the clear misrepresentation going on, and the number reduced drastically in the 2013 survey. This is the first time the government has involved NGOs in the survey process, and the initial numbers already show that far more people have been registered, though still not close to the actual number of manual scavengers in the country.

However, as Shaikh wrote, while registration is an extremely important step, it remains to be seen what the government does in terms of rehabilitation. After the 2013 survey – which counted a total of only 12,742 manual scavengers in the country – the government “rehabilitated” 11,598 scavengers with a one-time cash assistance of Rs 40,000. But as The Wire‘s report from Rajasthan’s Dausa has shown, even the few manual scavengers who received this money from the government continued in this line of work in order to earn a livelihood.

#Grit is a new initiative of The Wire dedicated to the coverage of manual scavenging and sanitation and their linkages with caste, gender, policy and apathy.. The Manual Scavenging Project is the first in a series of deep dive editorial projects.