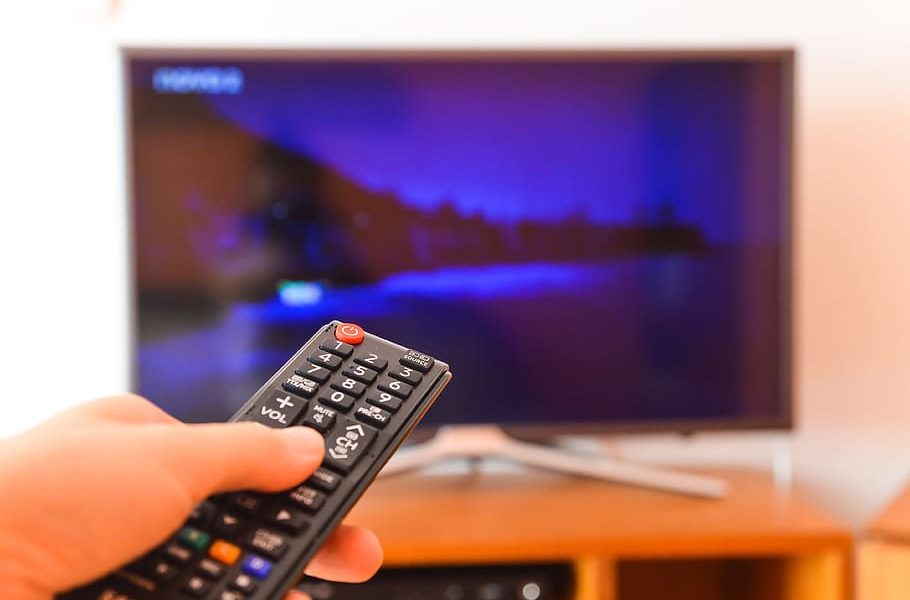 New Delhi: Close on the heels of new guidelines for online content producers and digital news publishers, the Centre has amended the Cable Television Network Rules to provide for a three-layer statutory mechanism for the redressal of complaints relating to content broadcast by television channels.

The Information and Broadcasting (I&B) Ministry notified the Cable Television Networks (Amendment) Rules, 2021 in an official gazette on Thursday.

“The @MIB_India has by amending the Cable Television Network Rules, 1994, developed a statutory mechanism to redress citizens’ grievances & complaints against programmes of TV Channels. The @MIB_India has also decided to recognize Statutory Bodies of TV channels under CTN Rules,” Information and Broadcasting Minister Prakash Javadekar said in a tweet.

Unnamed “sources”, quoted by the Indian Express, have said the latest move is aimed at bringing the television industry’s self-regulatory mechanism on par with that being officially mandated for OTT players and digital news publishers, via the Information Technology (Intermediary Guidelines and Digital Media Ethics Code) Rules, 2021, issued in February.

On May 26, the I&B ministry had asked all digital news publishers, OTT players, and traditional news platforms with digital arms to furnish details about their companies’ compliance with the new guidelines within 15 days.

The Wire, LiveLaw and The Quint are among those who have challenged the legality of the new government directive for digital media, calling it a violation of the IT Act and the constitutional guarantee of media freedom.

Newspapers and TV channels with websites of their own have also been told that they must comply with the new rules.

The government’s latest notification means newspapers and magazines are the only form of news media exempted from the burden of compliance with official regulations.

In a statement, the I&B ministry said the Cable Television Network Rules have been amended to provide for a transparent statutory mechanism that would benefit the citizens.

“At the same time, self-regulating bodies of broadcasters would be registered with the Central government,” it said.

Any person aggrieved by the content of a programme of a channel may file his/her complaint in writing to the broadcaster first.

For this, each broadcaster is required to establish a grievance or complaint redressal mechanism, appoint an officer to deal with the complaints, display the contact details of their grievance officer on their website or interface and be a member of a self-regulating body.

The complainant “may prefer an appeal to the self-regulating body, of which the broadcaster is a member, within 15 days therefrom,” the rules state.

The self-regulating body shall dispose of the appeal within 60 days of the receipt of the appeal, convey its decision in the form of guidance or advisory to the broadcaster, and inform the complainant of such decision within 15, they state.

“Where the complainant is not satisfied with the decision of the self-regulating body, he may, within 15 days of such decision, prefer an appeal to the Central government for its consideration under the oversight mechanism,” the rules stipulate.

The Advertising Standards Council of India (ASCI) will hear complaints regarding the violation of the advertising code, take a decision within 60 days of the receipt of a complaint and communicate the same to the broadcaster and the complainant.

According to the amended rules, there may be one or more self-regulatory body of broadcasters, provided that every such body shall be constituted by a minimum of 40 broadcasters.

Under the oversight mechanism, the Central government will set up an inter-departmental committee (IDC) to take up the hearing of matters “arising out of the appeals against the decisions taken at Level I or Level II of the grievance redressal mechanism”. The IDC will also hear complaints referred by the Central government.

The IDC will be chaired by the additional secretary of the I&B ministry and consist of representatives from the Union ministries of women and child development, home affairs, electronics and information technology, external affairs, defence, as well as representatives of such other ministries and organisations, including experts, as the central government may decide.

The I&B Ministry said the Cable TV Network Rules have been amended because “a need was felt to lay down a statutory mechanism for strengthening the grievance redressal structure”.

Some broadcasters had also requested legal recognition for their associations, it said.

“The Supreme Court in its order in WP(C) No.387 of 2000 in the matter of ‘Common Cause Vs Union of India & Others’, while expressing satisfaction over the existing mechanism of grievance redressal set up by the Central Government had advised to frame appropriate rules to formalise the complaint redressal mechanism,” the ministry said.

The amended rules pave the way for “a strong institutional system” for redressing grievances while placing accountability and responsibility on the broadcasters and their self-regulating bodies, it said.