To cast aside the current building's rich living heritage by building a new Parliament House is inexplicable.

The attempt to be remembered for posterity is a very human trait. Rulers across ages and civilisations have built monuments and indeed cities for this very reason.

This was ostensibly the reason for the British to build the new capital, New Delhi, but little did they know British rule would end in less than a couple of decades. Nevertheless, they were conscious of the context of building in India and were emphatic in the incorporation and amalgamation of traditional Indian architecture into their design. This is one of the main reasons why the buildings and the capital have been accepted, absorbed and appropriated by the country they left behind.

One of the main buildings of this monumental effort is the erstwhile Council House, now the Parliament House. The design of Parliament House is inspired by the Chausanth Yogini Temple in Morena, Madhya Pradesh. 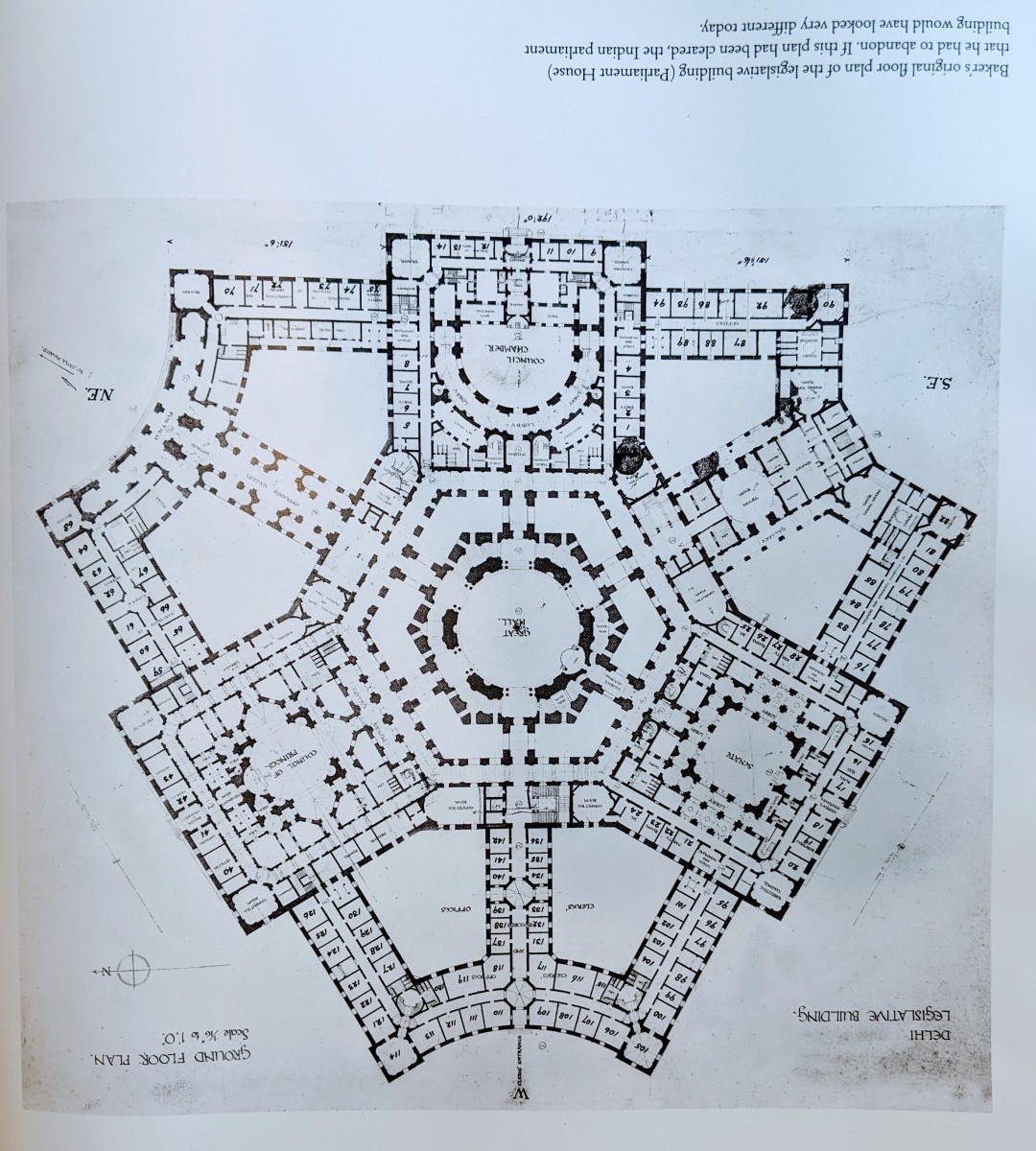 The construction of this building saw many twists and turns, akin to a racy thriller. Herbert Baker, the British architect, initially proposed, on this triangular plot a plan with three wings. The present proposal of the new Parliament House is an uncanny throwback to this proposal. Lutyens, however, disapproved of Baker’s design and instead proposed a circular, colosseum-like plan. Lutyens prevailed and Baker had to rework his original design.

The plan of the Parliament House is based on a circle that has an outer diameter of 174 metres. The three chambers were meant to house the Legislative Assembly, the Chamber of Princes and the Council of State. These are located within this circular plan with a 120-degree separation with intermediate courts between them.

The building was a technological marvel and incorporates several elements of Indian architecture. The chambers were well designed and even had acoustic tiles to ensure that any speaker was heard by everybody in the house. Several changes and upgrades have been carried out to the Parliament House since then. A building to house the Parliament Library and an extension to the Parliament House Annexe have also been built to accommodate the changing requirements.

Post-independence, the Council House was renamed the Parliament House or Sansad Bhavan and the three main chambers namely the Legislative Assembly, the Chamber of Princes and the Council of States were repurposed as the Lok Sabha, the Rajya Sabha and the Library. The Central Hall was used for joint sittings.

The Parliament House is a living heritage site and has been witness to several historical moments, including Jawaharlal Nehru’s ‘Tryst with Destiny’ and B.R. Ambedkar’s Grammar of Anarchy speeches. The Central Hall has witnessed intense debates and discussion during the drafting of the Indian constitution. The richly embellished portals have had several generations of distinguished parliamentarians passing through. Some prominent national figures are also immortalised here as busts, statues and portraits. 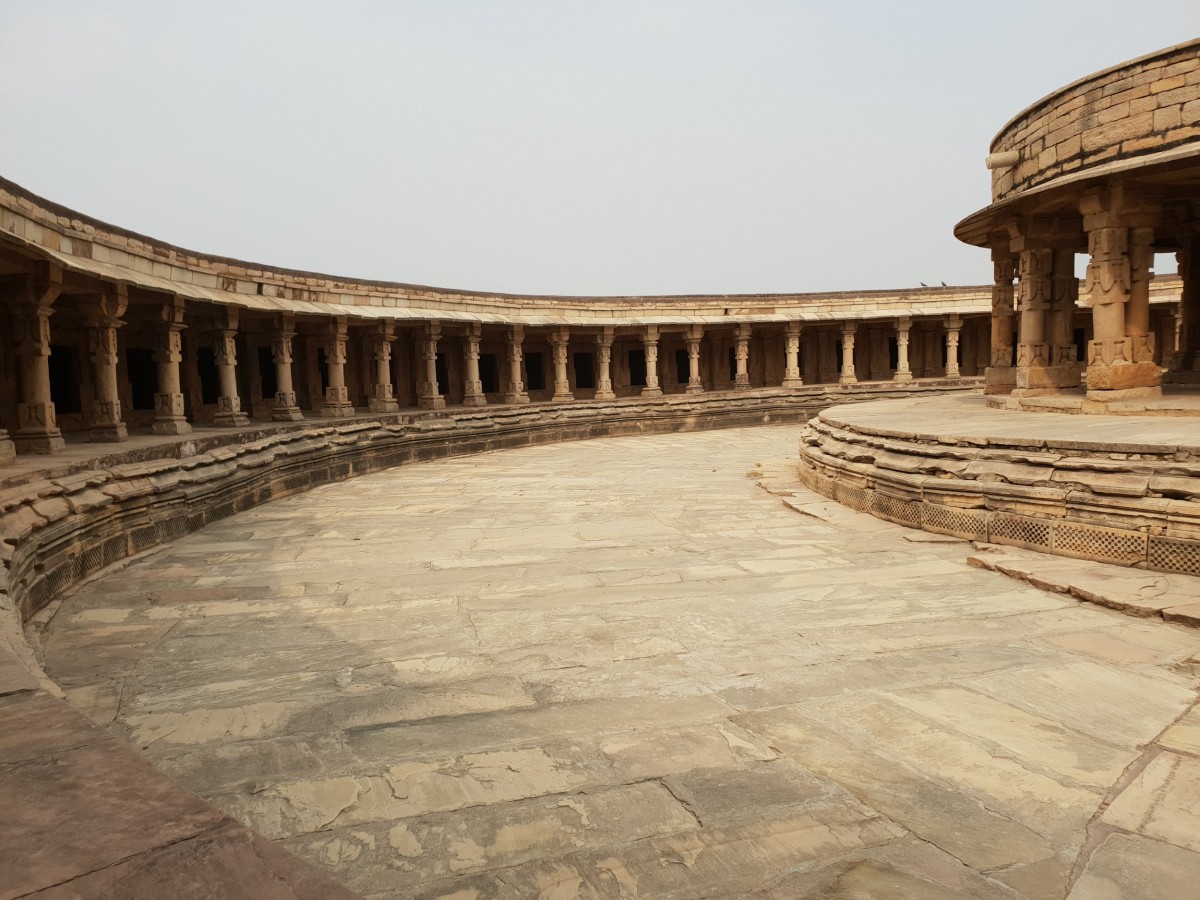 To cast aside this rich living heritage by building a new Parliament House is inexplicable. One of the reasons advanced has been the delimitation of seats. The issue of delimitation is extremely complex and contentious, as it rewards states with a poor record of population control with a greater number of seats. This is the reason why, in 2001, it was deferred for 25 years.

As per reports, the population is set to stabilise by 2061 and projected to decline thereafter. This is also borne out by the declining fertility rates. This would mean that the increased strength of parliament, if at all, would be only for 40 years. Surely a new Parliament House for this short duration is totally unnecessary.

It is also relevant to point out that with an increased strength, the time available to the members to put their views across would be limited further. This and several other factors will also have to be considered and taken into account before building such a huge building.

The other reason given is the age of the building and its seismic and structural instability. In the absence of any concrete data or report, it is hard to substantiate this. This more so, when one considers the fact that there are several buildings of a similar nature and vintage in this area, including the Rashtrapati Bhavan. Moreover, the conversion of this into a museum while classifying it as unsafe would mean that the common visitor would be put to risk.

The proposition that one needs a new Parliament House to renovate the old one, as suggested in reports recently, is too fanciful to be given credence. Creating a behemoth at a huge cost would be against the principles of adaptive reuse, which is the norm for conservation of heritage buildings and parliaments the world over. Canada, Australia, Finland, Germany and several other progressive nations have repurposed their heritage parliament buildings.

A preliminary study of our Parliament House has shown that the Central Hall can be repurposed as the Lok Sabha hall and, with reconfiguration of the interior layout, accommodate up to 800 members at least, comfortably. Similarly the Rajya Sabha can move to the present Lok Sabha hall. Joint or special sessions of the parliament may be organised in the Central Hall. Constructing a new Parliament House and abandoning the present one is not justified under any circumstances. The design proposed is in a designated park with mature trees and not in consonance with the present architectural character of the area.

With the spate of approvals being accorded to the project by various statutory bodies and agencies which are purported to preserve the architectural and aesthetic character of this area, it appears that there is a rush to push the project through against all advice to the contrary. Abandonment of the living history and heritage of this country, which Parliament House embodies, will be a grave disrespect to the will of the Indian people whom it represents.

A film directed by Deepika Saxena and produced courtesy Newsclick illustrating the possibilities of reconfiguration of existing Parliament to successfully fulfil expected needs may be viewed here.

Anuj Srivastava is an architect from SPA Delhi and a veteran officer of the Corps of Engineers, Indian Army. He is a practicing architect and a visiting faculty at SPA Delhi and Amity University. He is a part of LokPATH, a collective of concerned professionals and People for the Appropriate Transformation of Habitat. He is one of the petitioners in a case filed against the DDA against the change of land use of Central Vista currently being heard in the Supreme Court.