Jaitley said that the government’s actions came with the view that two officers who have made allegations against each other cannot continue in their positions in the interest of fairness. 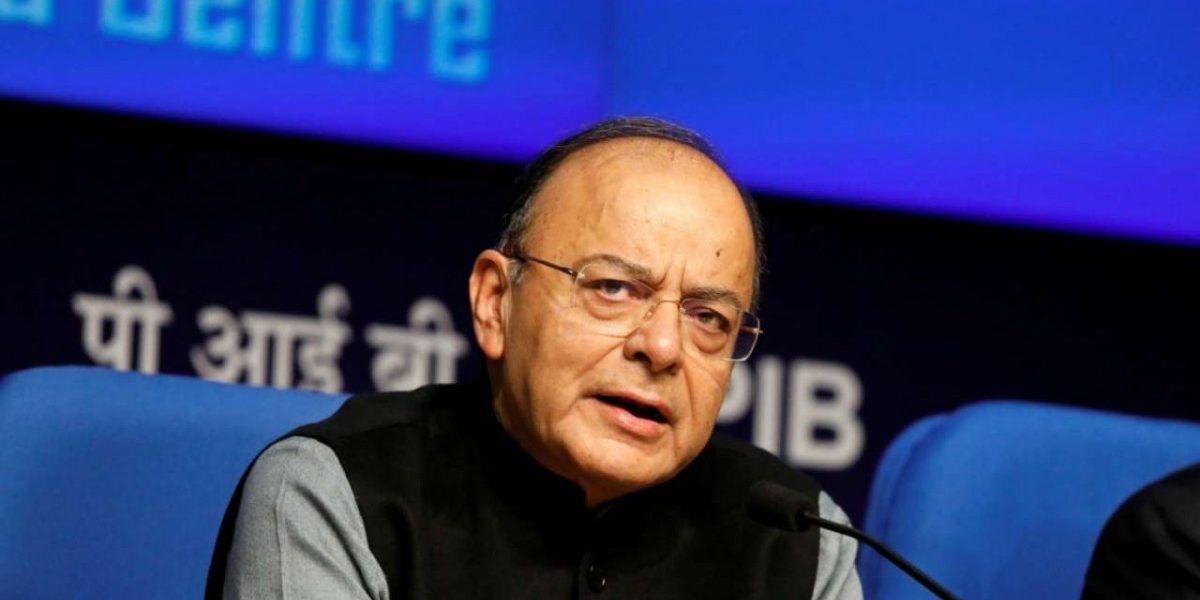 New Delhi: Finance minister Arun Jaitley launched an aggressive defence of his government after the dramatic midnight action at the Central Bureau of Investigation’s offices in which the director, Alok Verma, and special director, Rakesh Asthana, were sent on leave. Last week, Verma had named Asthana in a bribery case. Asthana is reported to enjoy the confidence of top people in the Narendra Modi government.

Jaitley defended the government’s action by saying that it merely acted on the recommendations of the Central Vigilance Commission. “We want to ensure that investigations don’t turn into a mockery as some officers have tried in the last few days. The CVC met yesterday and recommended the actions that the government has taken. Its recommendation came with the view of restoring the credibility of the CBI,” said Jaitley.

However, the letter carrying the recommendations of the CVC is not in the public domain.

Jaitley also said that the government’s actions came with the view that two officers who have made allegations against each other cannot continue in their positions in the interest of fairness. “Requirement of fairness and fair play have to be there. The government cannot investigate the cases against CBI. The CVC has all the information regarding the cases, the files exchanged. The two officers cannot probe the matter. In interest of fair probe and in an interim measure, both will sit out and a SIT not functioning under both the officers will investigate the matter,” he said.

Jaitley also alluded to reports that Alok Verma wanted to open an investigation into the Rafale deal and questioned his integrity. “Three opposition parties are saying that we know what CBI was doing next. It is rubbish. Did the opposition know what is going on in the CBI? That puts in question the integrity of the person in charge,” said Jaitley.

Verma has approached the Supreme Court challenging the action of the government. The matter will be heard on Friday.

Hours after the Modi government’s dramatic midnight move to remove Central Bureau of Investigation director Alok Verma from his position, the agency has transferred the key members of the team investigating the corruption case against agency number 2 Rakesh Asthana off the case.

The opposition has lashed out at the Modi government was removing Verma, saying that it is undermining the independence of India’s top investigation agency.