The Stumbling Block of Caste in Solving India’s Sanitation Crisis

In order to achieve a sanitary state, we need civic education which acknowledges the social evil of caste as responsible for the absence of civic sense and the prevalence of dirt. 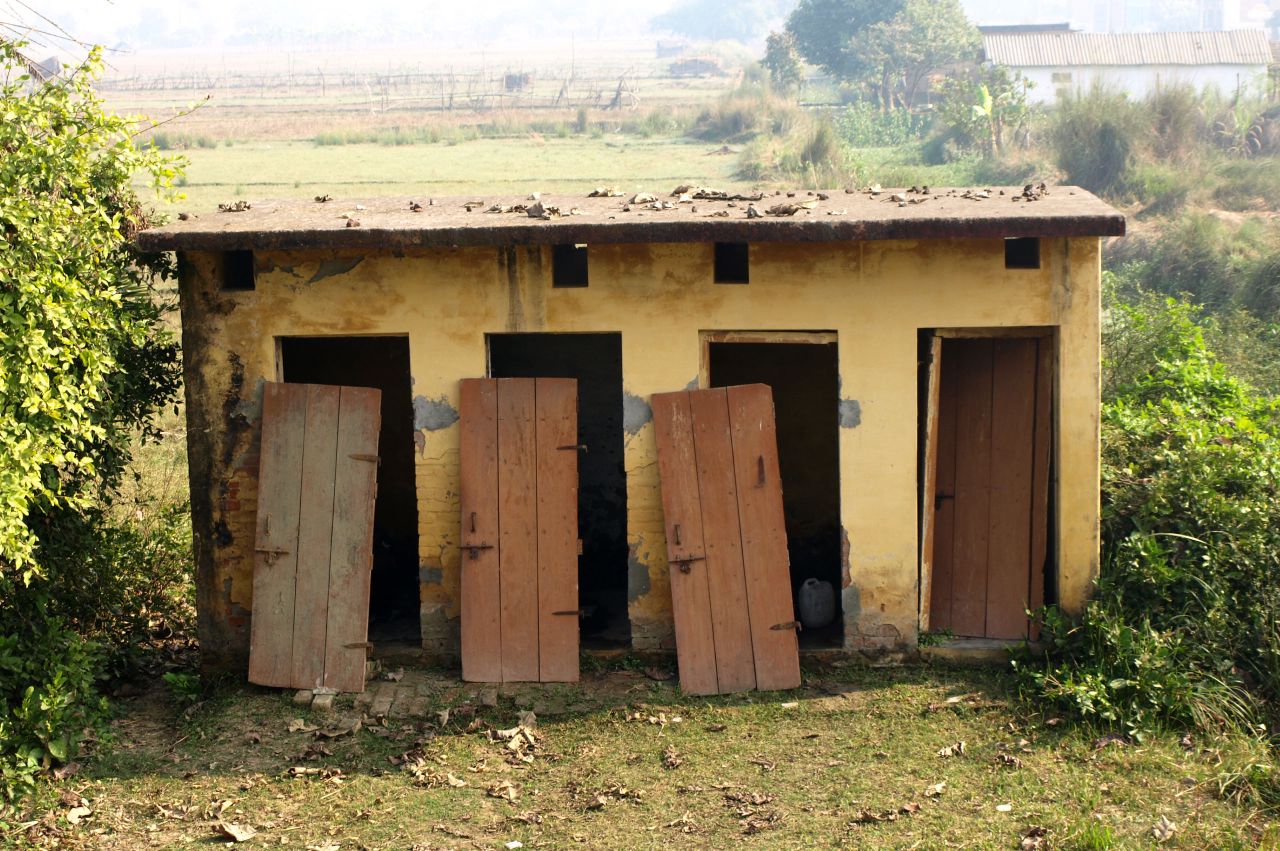 On October 2, Prime Minister Narendra Modi declared India ‘open defecation free’ (ODF), offering tribute to Gandhi on his 150th birth anniversary. A week earlier, the Bill and Melinda Gates Foundation honoured Modi with its Global Goalkeepers Award for the ‘success’ of the Swachh Bharat Mission (SBM) in expanding the coverage of toilets. If we are to have absolute faith in these validations, India is no more a country of dirt and defecation which V.S. Naipaul described back in 1964 in An Area of Darkness.

State-led campaigns for cleanliness in India such as SBM have incessantly focused on toilet construction in rural and urban areas. But it is indeed a puzzle why, unlike other developing countries, India faces a challenge in terms of the adoption of toilet use (TU) and rejection of open defecation (OD) by people. The fact is that increased access to toilets does not automatically translate to TU. A survey conducted in 2014 in north India found that “over 40% of households in the sample that had a working latrine had at least one member who nevertheless defecates in open”.

A study published in The Wire based on fieldwork in rural southern Chhattisgarh claims that for the government, especially after SBM, dealing with open defecation has meant intervention through surveillance and coercion. The study observes that toilets would be adopted only when they ‘making sense to people’. Implications like this are crucial to understanding the SBM’s coercive approach in the context of Adivasi areas.

However, the above implications can hardly be extended to the villages dominated by caste Hindu groups, where behaviour related to personal hygiene is often informed by Brahminical rules of purity and pollution.

In Where India Goes (2017), based on fieldwork in northern Indian states, Dean Spears and Diane Coffey demonstrate how caste beliefs continue to engender a sanitation crisis in rural India (in the form of OD). People can reject using toilets because they are considered a source of pollution and danger to the ritual purity of their house. The rules of purity and pollution “have little to do with germs and much to do with enforcing subordination of lower-caste people” and that the “behaviours that enforce subordination of the lower castes end up creating serious hygiene problems’.

In urban and Hindu dominated contexts, the Indian toilet puzzle is a symptom of caste as governing ideology – which perceives the ‘outside’ and the ‘other’ as something that must be polluted. Valerian Rodrigues argues that India still has unclean public domains like streets, bazaars, hospitals and railway stations because the social issue of untouchability was never resolved in many decades of India as a democratic nation.

Rodrigues points at the fact that manual scavenging and most other unsanitary tasks are/have been ascribed to certain ‘untouchable’ castes and women. This reflects the fact that the caste Hindu middle-classes in Indian cities, as dominant social groups, think of dirt and the ‘untouchable’ castes as synonymous. The caste dispositions of dominant social groups result in an absence of civic sense, thereby leading to the prevalence of dirt and garbage in public spaces.

Caste has been conveniently overlooked in India’s sanitation discourse, despite the two being inexorably linked. From the above discussions, one can see how the caste beliefs of sanitation and hygiene exhibit conflict in different forms: 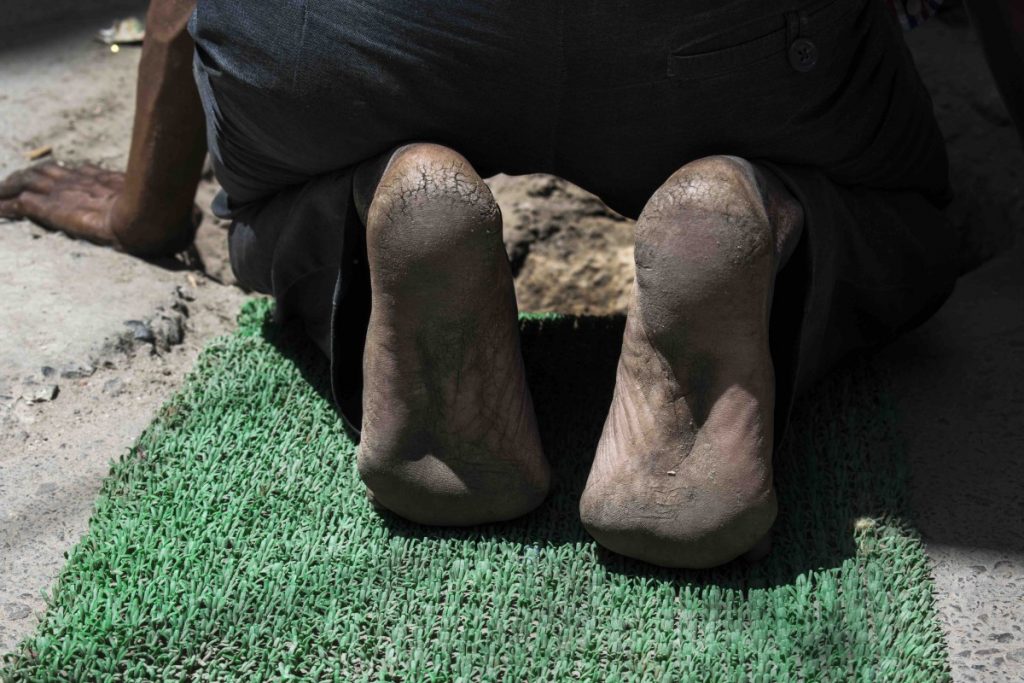 Cleanliness campaigns in India are incomplete without examining the links between caste and other social norms. Photo: Arpita Singh and Mayank Chawla

The claims of cleanliness campaigns in India are clearly incomplete without examining the ways in which caste and other social norms are interwoven. Toilets have been built at an exponential rate, as the government claims. But does the government have any strategy for social and behavioural change in respect of matters of sanitation and cleanliness?

Can India claim to be clean without addressing the caste-based practice of manual scavenging? Do we know how to design safer technologies to replace manual cleaning? Can we imagine a transformation of urban networks of sewerage and drainage into self-cleansing systems which would not require manual labour? Could it be that the Central government is neglecting the real crisis under the veneer of prestige associated with Swachh Bharat?

What the government must really focus on in order to achieve a sanitary state is civic education from an early age – education which acknowledges the social evil of caste as responsible for the absence of civic sense and the prevalence of dirt. The overarching need is to free the sphere of sanitation, health and indeed science and technology policy from the hegemony of savarnas.

Devesh Khatarker is a PhD candidate (sociology) at the department of humanities and social sciences, Indian Institute of Technology, Bombay. His research interests are concerned with the historical relation between sanitation and caste in India and the caste-based practice of manual scavenging.