After an all-party meeting on June 1, the chief minister said all parties, including the BJP, unanimously supported the move and replied in the negative when asked if he faced any opposition. 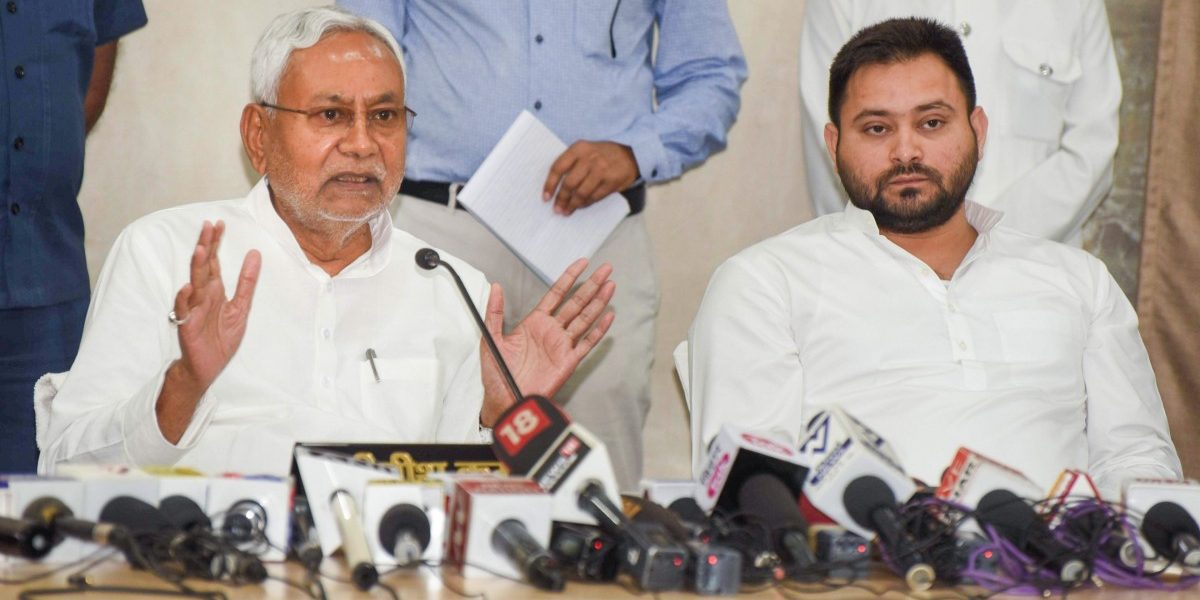 New Delhi: Bihar chief minister Nitish Kumar on Wednesday, June 1, said his government would carry out a caste-based “count” instead of a “census” to avoid legal complications.

“We will propose a caste-based count, not census, to avoid legal complications,” NDTV quoted Kumar as saying after chairing an all-party meeting on the issue on Wednesday.

He asserted that all parties, including the BJP, unanimously supported the proposed move and replied in the negative when asked if he faced any opposition. There is a divergence of opinion on the matter between the BJP’s central leadership and the state unit – while the former is opposed to it, the latter has been in support of the move.

Kumar said, “To implement this a proposal will be passed in the state cabinet. The aim is that every section of the society can progress properly.”

Justifying his government’s decision to carry out such an exercise, he underlined that states like Karnataka, Odisha and Telangana had carried out similar counts in the name of “socio-economic surveys” in the past.

As for the Union government, it has been of the view that it will not be able to conduct a headcount of castes other than Dalits and tribals as part of the census, notwithstanding strong demand for the same from political parties in Bihar where resolutions have been twice passed, unanimously, by the state legislature.

Bihar’s politics has been dominated by the Other Backward Castes (OBCs), the numerically powerful social group to which both Kumar and Yadav belong and they are of the view that a fresh estimate of the population is necessary to ensure more effective delivery of targeted welfare.

Notably, Kumar had also met Prime Minister Narendra Modi to press the demand last year, heading an all-party delegation of which Tejashwi Yadav, who belongs to the RJD, was also a part.

When the matter came up in the Supreme Court last year, the Union government contended that such an exercise was not feasible given that there are too many castes and sub-castes in each state and Union territory making it difficult to classify them.

In support of its stance, the Union government cited that the socio-economic caste census conducted by the United Progressive Alliance (UPA) government in 2011 contained too “many discrepancies”. The 2011 socioeconomic data from the census was made public only in 2015, but the caste data was withheld due to “discrepancies”.

While on the surface both the Union government and Nitish Kumar’s party cite administrative reasons to oppose and call for caste census respectively, at a deeper level there are politics involved in the matter.

It is believed that the BJP is wary of allowing caste census, for it may once again resurrect the political fortunes of regional parties such as Janata Dal (United), Rashtriya Janata Dal (RJD), Samajwadi Party (SP), Bahujan Samaj Party (BSP), whose core voters are largely from the OBC community.

Yadav, while interacting with journalists, demanded that the Union government provide financial help to Bihar in conducting the exercise, which is likely to incur heavy expenditure.