Bengal's Sluggish Response to COVID-19 Is Unbecoming of Its Potential

Do we continue engaging in our political morass of newly found communal rhetoric, and local political thuggery to keep sliding down the economic and social ladder?

A man carries LPG cylinders on a deserted road during the nationwide lockdown to curb the spread of coronavirus, in Kolkata, Thursday, April 16, 2020. Photo: PTI/Swapan Mahapatra) 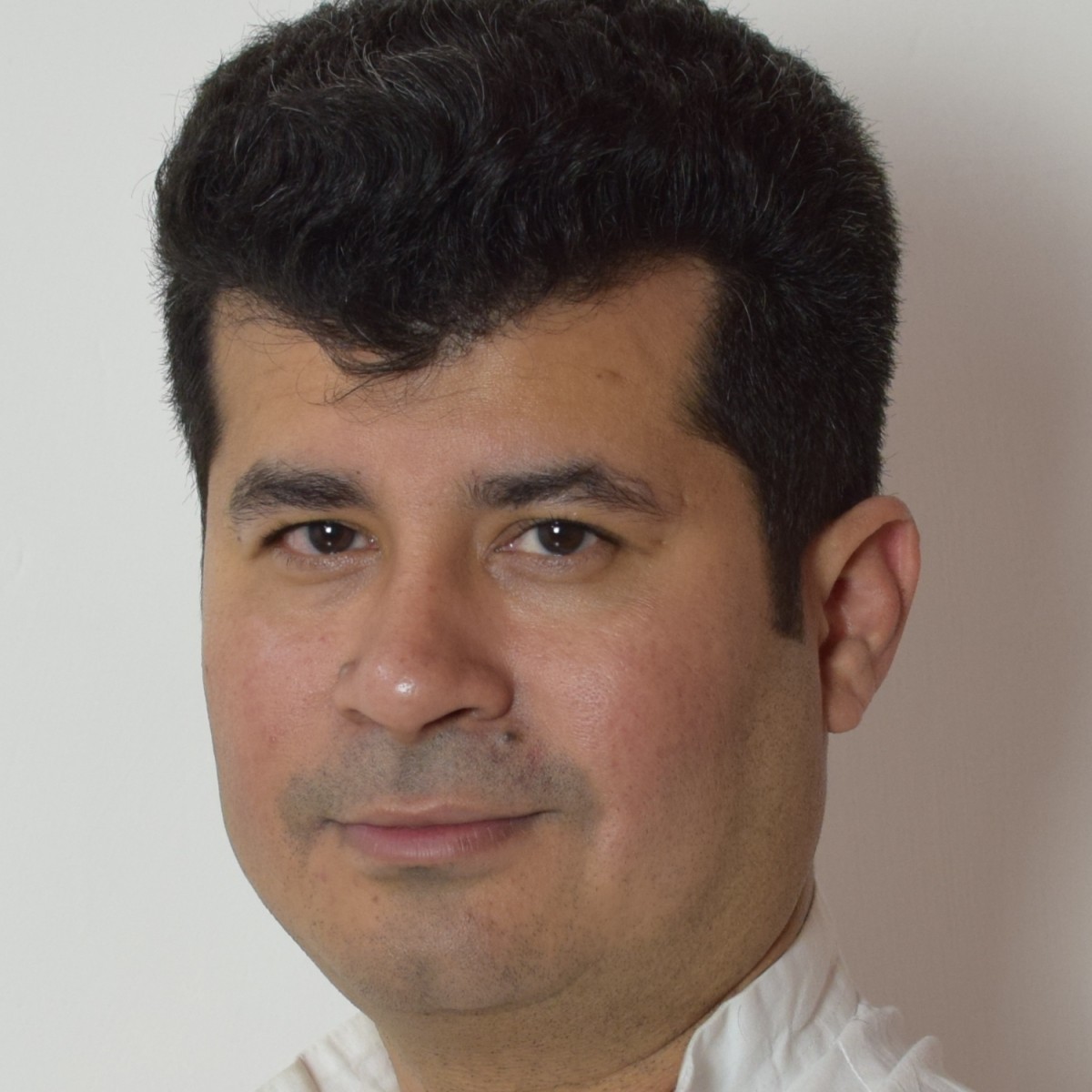 Contradictions are rife in West Bengal and its indomitable chief minister’s record in handling the coronavirus pandemic.

At the beginning of the crisis and the ensuing lockdown period, Mamata Banerjee struck all the right notes with her hands-on approach. Drawing chalk lines in front of mudir dokan (kirana shops) as well as addressing preparedness with hospital doctors outside government hospitals while maintaining social distancing, she created powerful imagery in her political messaging with less than a year to go for the assembly elections.

In the parliament, TMC MPs led by Derek O’Brien joined the Indian National Congress and other opposition MPs in charging the central government for prioritising the emerging novel coronavirus threat as well as for not proroguing parliament and the high risk this entailed to all the MPs. Soon, Bengal initiated its lockdown along with the rest of the country with similar intensity.

Exception rather than the rule

This is where the contradictions started. Firstly, the chief minister, from the beginning, exempted mishtir dokan (sweet shops) and allowed them to continue their sale for certain hours of the day. While this news was fodder for the meme factory on Bengalis and their sweets, the purported reason was for this exemption was to mitigate the effect on Bengal’s large dairy industry that is dependent on the health of its cows – which in turn need to be milked daily and the milk subsequently needs buyers.

Some have speculated that this could well be a calculated gamble to deny the emergent BJP a chance to criticise the Trinamool Congress for any adverse effect on cows. An odd exemption, but one that Bengal and the country could comprehend, though it undermines the motive behind a total lockdown.

However, two weeks into the lockdown came an exemption for flower sellers, pleading the case of horticulture farmers, and the essential need for this cash crop to keep flowing to Kolkata and the cities. Thus, trucks with flowers were now trundling into the city and umpteen videos of intermingling crowds at flower markets in Kolkata emerged. Aside from the obvious risk of creating COVID-19 hotspots there is the added danger of trucks carrying the coronavirus back to the districts with them and potentially infecting regions that have so far remained unscathed.

Outside of Kolkata and some of the cities, the lockdown has been characterised more by exception than the rule. A friend living in Chanchal in rural Malda described to me how the haats were operational, everybody was going to the market together, and the fields were being worked on as usual. In contrast, Captain Amarinder Singh’s press conference where he discussed the cabinet’s dilemma about whether farming should be opened up and the amount of meticulous planning regarding COVID-19 measures that had gone into allowing Punjab’s fields to be harvested. 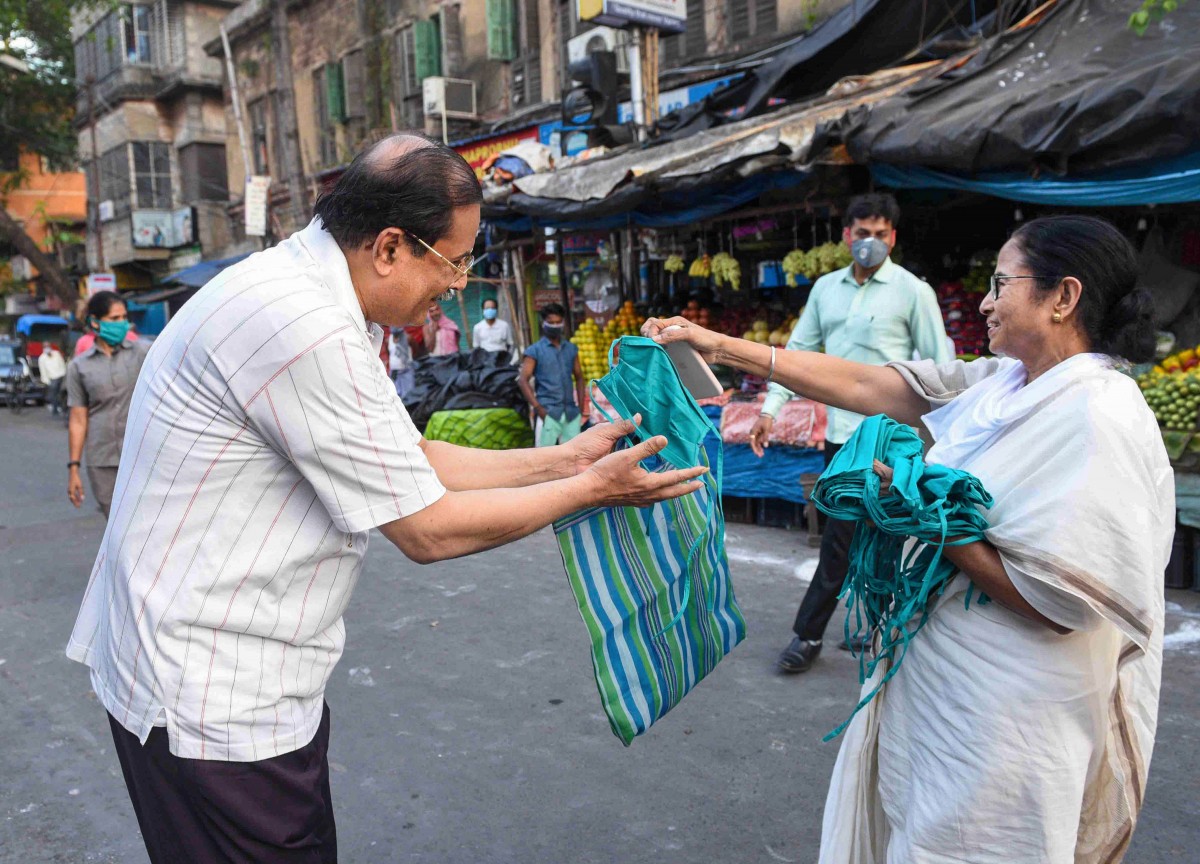 Pictures of people in Bengal going about their business in fish markets, flower markets and the occasional religious gathering have flooded social media. Add to this, the politicisation of ration and the delivery of essential commodities. While political leaders across parties and all social organisations have risen to the occasion to help the poor and distressed, reports from rural areas of local Trinamool netas apportioning ration to do their own publicity driven distribution have emerged.

There was even a clash in Kolkata between two factions wanting to distribute rations in the same area! Most of these politically motivated public distributions end up accumulating crowds, rather than keeping residents dispersed. In stark contrast stands the Rajasthan government’s directive by chief minister Ashok Gehlot that there will be no social media publicity surrounding food distribution drives.

The MHA has issued a communication to the chief secretary and director general a few days back warning against any contraventions of the lockdown rules and specifying areas in Kolkata. This letter in itself exposes the communal foundation of Bengal’s 2021 electoral agenda. Any Kolkatan reading the letter can see that all the areas specified are Muslim-dominated areas. It is a bit hard to believe that those thronging the haats and bazaars are only Muslims and not Hindus.

But then again, when you have the chief minister’s instinctive reaction to shut down any conversation about minorities, you are bound to give WhatsApp university its grist for the mill. In a press conference, when asked about members of the Tablighi Jamaat returning to Bengal, Banerjee immediately shut down the question and called it communal. When you head administration during critical times, it is important to call a spade a spade.

The Tablighi Jamaat leadership’s decision to hold a mass religious gathering in the face of an impending lockdown is utterly condemnable and has been condemned by every shade of political and media spectrum, including Muslim leadership. The attempt to project their actions onto the community is what is communal. By not seizing the question by media personnel as an opportunity to make this crucial distinction, Banerjee remains branded as someone who continues to indulge in minority appeasement.

Once again, this is in contrast with the Punjab government’s treatment of the horrendous action by a group of Nihangs in Punjab who attacked a police party and cut off a police officer’s hand. The chief minister and the director-general of police clearly promised action against the perpetrators, found them and brought them to justice, though they belonged to a very influential Sikh sect. They did not shy away from the identity of the perpetrators, but at no time was this incident allowed to taint the sect as a whole. Bengal’s administration needs such level handedness to disallow the communal virus spread further.

Bengal’s COVID figures are among the lowest, but its testing also being among the lowest. As of April 10, West Bengal has tested only 2095 people as per NICED and around 3,000 as per the CM. In a recent interview, Dr Shanta Dutta, the head of NICED (the ICMR’s nodal body for the East) clearly brought out the fault-lines between central and the state government in testing potential COVID patients. According to Dr Dutta, there is a stock of 27,500 testing kits and the testing in Bengal is way too low considering the high population density. In the last 3 days, NICED had received 18, 9 and 20 odd samples to test!

The chief minister has countered such allegations by saying that comparing Bengal’s figures with states like Kerala and Maharashtra is comparing potatoes to potato chips! It is a fact that in the first few weeks of the lockdown, Bengal had only two government lab facilities mandated for testing – both in Kolkata – but any conversation with patients, doctors and associated people in Kolkata will give you a clear message that the government does not want to test.

My personal direct experience is that patients with full symptoms needed to get admitted to private hospitals to get tested; patients have been suddenly shifted from private hospital’s COVID wards to newly designated government hospitals where there is no infrastructure ready for the same; there is no contact tracing for positive patients. Essentially, Bengal is living on a prayer as far as community transmission is concerned.

There is no indication that any committee has been tasked with planning a vision for the social and economic challenges Bengal will face post-COVID. It is indeed difficult for a government whose sole public policy is dole and largesse for political clout, and whose sole income stems from excise, to plan anything in the future for lack of resource. Having said that, West Bengal must urgently focus on the following while it continues with it lockdown till April 30:

Also read: Pandemics and Politics: Some Lessons from a Bengali Short Story 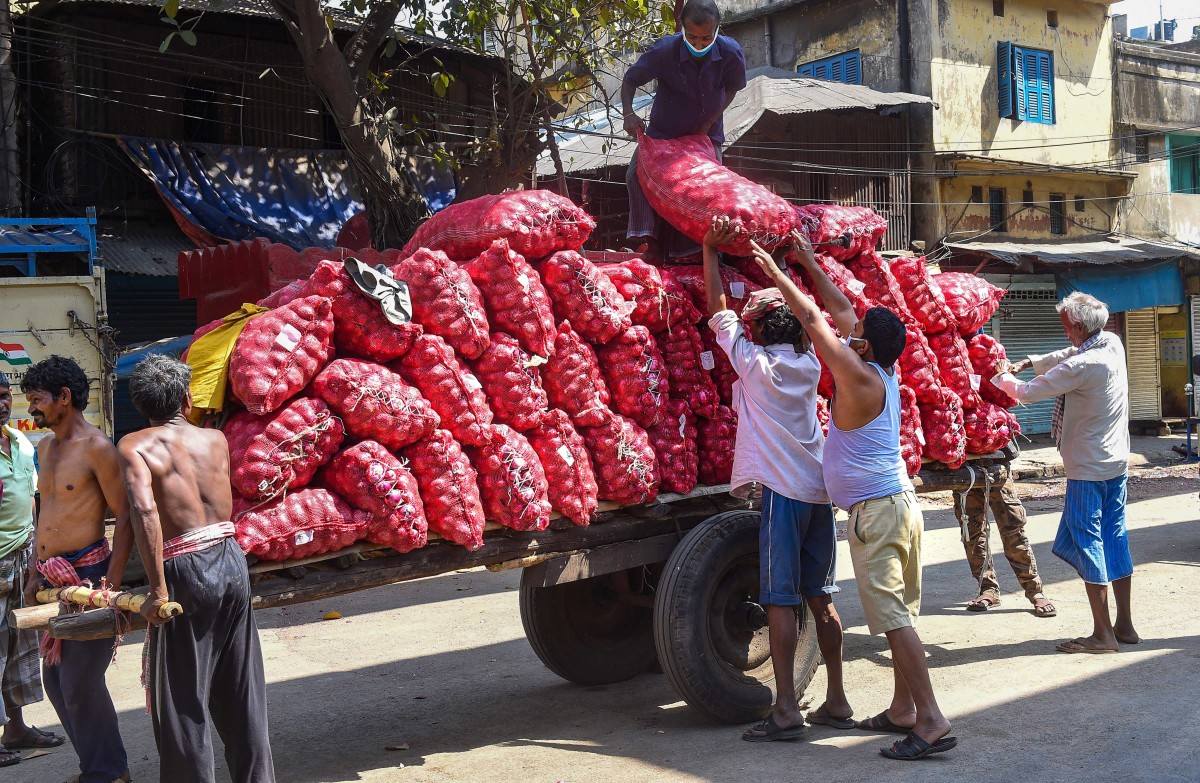 Labourers load sacks of vegetables on a hand pull cart during the nationwide lockdown imposed in the wake of coronavirus pandemic, in Kolkata, Thursday, March 26, 2020. Photo: PTI/Ashok Bhaumik

Bengal is at a crossroads or will be in the post-COVID era. Do we continue engaging in our political morass of newly found communal rhetoric, and local political thuggery backed by state-sponsored dole to keep sliding down the economic and social ladder in India’s federal polity? Or do we make our talisman the oft-quoted and now discarded adage, ‘what Bengal thinks today, India thinks tomorrow’, rise to the occasion and learn with humility appropriate lessons in social infrastructure, industry, agriculture and disaster management from progressive states like Kerala, Rajasthan and Punjab.

There will be social and commercial tectonic shifts both domestically and internationally post-COVID. Bengal possesses the intellect and the young manpower to seize the opportunity and climb the rungs of the ladder once again.

Ranajit Mukherjee is with the Indian National Congress. The views expressed here are his own.