As many as 300 of the 1,145 detainees presently in the state's six detention centres will be eligible to apply. 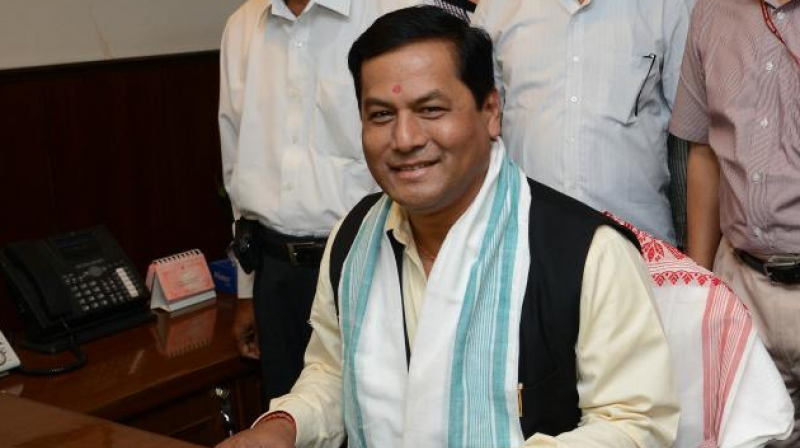 New Delhi: In pursuant of the Supreme Court’s recent order, the Assam government has altered certain rules to facilitate conditional release of detainees incarcerated in the state’s six detentions centres for over three years.

State government officials told local media that the process would begin this week.

According to a notification issued on July 29 by the state’s home and political department – directly under chief minister Sarbananda Sonowal – a new sub-para has been added to an earlier notification issued in this regard on June 17, to reflect the conditions.

The press note issued on July 30 said the detainees would have to furnish a bond of two sureties amounting to Rs 1 lakh each from Indian citizens, provide a verified address of stay post-release, besides giving the biometrics of their irises and fingerprints. A photo must also be provided, to be stored in a “secured database”.

The released persons are also necessitated to report to the local police station once a week and notify any change of their home address. The local superintendent of police in-charge of the border wing would also submit a quarterly report on the regularity of their physical appearance in the police station. The notification added that the released person would be taken back into custody if found to be violating any of the conditions.

The conditions were spelt out by the government in an affidavit filed in the apex court in response to a petition seeking release of the detainees declared foreigners by a legal system but their incarceration had been prolonged for years with no certainty over their deportation. On May 10, the SC ordered their conditional release.

As many as 300 of the 1,145 detainees presently in the detention centres, housed within district jails, would be eligible for it.

Giving this information in the state assembly on July 30, state parliamentary affairs minister Chandra Mohan Patowary also told the house that 25 persons had died so far while in detention. Of these, 24 people died in the past three years.