If I Had Got More Than a Minute to Speak: Arun Shourie on Rafale Proceedings in SC

We pray that the government’s preliminary objection be rejected, and our review petition as well as our petition be heard in which we pray that officials who are guilty of perjury and contempt of court be proceeded against. 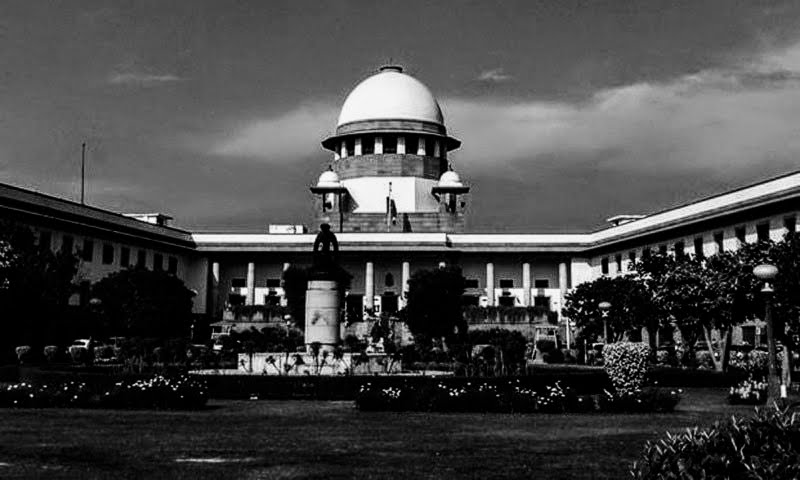 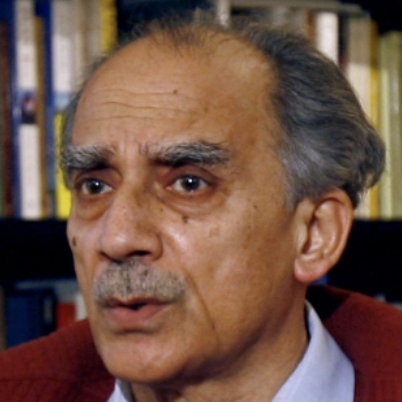 We had filed a petition requesting the Supreme Court to direct the CBI to register an FIR and investigate how the original Rafale deal had been suddenly thrown overboard and an entirely new one pushed through – this request followed literally the law laid down in Lalitha Kumari by a constitution bench of the Supreme Court, of which, incidentally, the current Chief Justice was a member. The Supreme Court rejected all petitions, even as it did not deal at all with our prayer.

Apart from the fact that our prayer had not been dealt with at all, two facts about the judgment were manifest: it contained a number of errors; second, the court had been led into these errors manifestly by what the government had told it in two notes.

Accordingly, we filed two petitions: one, seeking a review of the judgment, and a second one seeking punishment of officials who had misled the court on grounds both of perjury and contempt.

The Attorney General raised a “preliminary objection”: that all our petitions should be thrown out because they relied on documents that were “stolen” from the defence ministry, documents that had been “purloined”. He repeated this assertion several times. And added that the court just could not look at documents which had been “stolen”, etc.

Also read: Supreme Court and Rafale: What if a Student Had Simply Copied Passages Like This?

The court ordered that it would hear arguments on this preliminary objection at 3 pm on March 14.

That day, the Attorney General took about 25 minutes. Prashant Bhushan refuted his assertions in about 35 minutes. I had barely got up to speak, and the judges rose – it was 4 pm, the time at which the court rises. No one knew what conclusion the judges had reached. We learnt later that they had reserved their order.

As they concern public affairs as much as they concern proceedings in the court, I reproduce below the note which contains the points I would have advanced for the consideration of the judges had I got more than the minute I got that day.

1. In numerous cases – which we have cited – the Supreme Court  has held that if the documents or other evidence are [a] genuine, and [b] relevant, the court shall consider it irrespective of how they may have been obtained.

[a] By his repeated averments that the documents were “stolen”, that they were “purloined”, the Attorney General has established that they are genuine.

[b] And they are manifestly relevant: [i] They relate to the issue before the court – namely, the procurement of combat aircraft for our Air Force; [ii] They specifically relate to what the government has stated in notes in response to two orders of the Supreme Court – the first order that it furnish details of the processes that had been followed in regard to the procurement of the aircraft, and the second Order that it furnish details about the price at which the aircraft had been ordered; [iii] The documents establish that the government misled the court in several respects, and that it suppressed vital facts that are germane to what the court had asked it to furnish.

2. Apart from what he was doing to the cause that has always been upheld by this court – namely, the cause of free speech – by threatening, as he did in the last hearing, that the newspaper that published the documents as well as the advocate and the petitioners would be proceeded against, the Attorney General, was clearly intimidating the advocate and the petitioners, and thereby wilfully interfering in the course of justice, and these proceedings. He was thus in clear Contempt of Court.

3. The Attorney General prescribed a “threshold” – that till we reveal our sources, the court must not examine the documents.

[a] This “threshold” is his invention: it runs completely contrary to what the Court has held in the numerous cases that we have cited.

[b] The Wire, Caravan, The Hindu and N. Ram who published the documents are not before the court in these proceedings. As far as we, the petitioners are concerned, our sources for all but one of the documents are the publications and the journalist – as will be evident from the letter that N. Ram, chairman of The Hindu Group, has written to me and Prashant [Bhushan] while forwarding photocopies of the documents, a letter and photocopies that I have brought with me to hand over to the court – in an unsealed cover!

4. The government has been asserting that the documents must not be examined by the court as they relate to defence procurement.

[b] Were the government’s assertion to be accepted, then, as Your Lordships yourselves pointed out during the last hearing, the Court would be barred from examining any and every wrong-doing in any defence deal: if sub-standard equipment has been supplied to our forces, if there has been corruption in handing over defence land to private developers, if, while the equipment is the one we need – as in the case of the Bofors guns – something wrong has been done along the way: the Court would be barred from examining facts about any and all of these transactions, even though they would have a direct and vital bearing on the security of our country.

5. The correct criterion for documents not to be made public has, ironically, been furnished by the Defence Secretary in the Affidavit that has just been submitted. The test is whether information has been disclosed which bear on, to use the words of the defence secretary, “the war capacity of combat aircraft.” If any of our submissions, if any of the documents had contained information that revealed “the war capacity of combat aircraft” in question, it could well have been said in certain circumstances that the documents should not be made public.

If we had specified, let us say, the frequency at which or the encryption code using which the base and the aircraft communicate, or the frequency at which the aircraft receive images of the targets from satellites, or the homing devices of the missiles, or the anti-radar technology that is embedded in the aircraft, we would certainly have been guilty of helping an enemy of the country. But not one document, not one word in any of our submissions discloses anything about “the war capacity of combat aircraft.”

How is the preparedness of our forces impaired, how is anything about “the war capacity of the aircraft” revealed when our submissions and the documents reveal

How is anything about “the war capacity of combat aircraft” revealed when the documents show that, contrary to what the Government has told the Court, the CCS met more than a month after the last date which was furnished to the Court, and affected all these changes?

6. The assertions of the Government that these documents must not be considered because they have been “stolen”, “purloined” or “photocopied illegally” are an after-thought.

[a] One of the documents was annexed to our Plea submitted to the Court in November, 2018. The Attorney General specifically dealt with this in his own fashion: he did not claim any secrecy, privilege, etc., in regard to it at the time.

[b] The Wire and the Caravan published these documents, and reports based on some of them, and reports quoting these documents from mid-December, 2018. Caravan specifically sent detailed questionnaires arising from the contents of the documents to the Government and the Air Force. They published the responses of serving officials who gave answers on behalf of Government on the condition that their names not be used.

[d] The government has disclosed in the Defence Secretary’s affidavit that it has commenced an internal inquiry only on 28 February, 2019. Surely, if its concern was that vital secrets relating to “the war capacity of combat aircraft” are being disclosed, it would have acted with greater urgency.

[e] The government is now taking shelter behind this assertion about an internal inquiry only because our submissions and the documents together show beyond doubt that it has advanced falsehoods to the Supreme Court, and has suppressed vital facts from the court. This is what it wants to bury through its plea.

For all these reasons, we pray that the government’s preliminary objection be rejected, and our review petition as well as our petition be heard in which we pray that officials who are guilty of perjury and contempt of court be proceeded against and severely punished.