Article 370 and The Paradox of Kashmir’s Accession

The Instrument of Accession is the very nexus of India’s claims over Kashmir. But the Centre's August 5 decision works towards nullifying it. 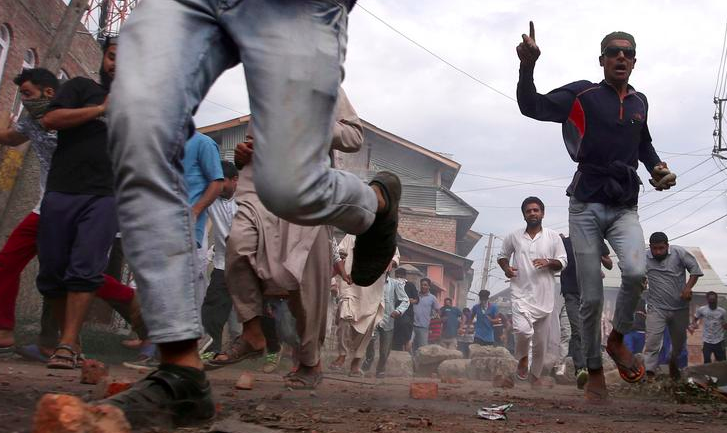 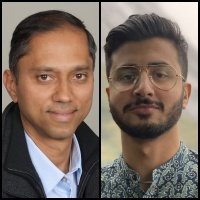 The reading down of Article 370, which granted limited autonomy to the state of Jammu and Kashmir (Kashmir hereafter), by the Indian parliament on August 5, 2019, has evoked strong reactions from the supporters and the opponents of this move.

Those in favour of repealing Article 370 have often argued that its revocation is consistent with the principles of Indian federalism (albeit in more crude terms).

They contend that while state governments may exist and deal specifically with local issues, ultimately, the federal government should reign supreme.

Following this line of reasoning, Kashmir’s special status under the constitution is an affront to the founding principles of India. To constrain the Union government’s powers to make legislation affecting Kashmiris is to elevate Kashmir’s status above all other Indian states. And that is something India’s ruling party and its supporters simply cannot abide.

These notions certainly seem to be forthcoming in Indian Home Minister Amit Shah’s position on the special status of Kashmir. In a speech made to Parliament, he asserted “This treaty (Instrument of Accession) was not only made with Jammu-Kashmir, it was made with the 630 princely states of the nation. The treaty was made with 630 princely states, and 370 was not there.”

The claim that Kashmir’s instrument of accession (IOA) was functionally no different to those signed by other princely states is incredibly disingenuous.

By signing the IOA, the princely states ceded power to the dominion of India regarding defence, external affairs and communications. If the process of integration had stopped there, India would have remained a loose federation of autonomous states.

The India we know today was formed through a series of merger agreements signed by the heads of princely states, which incorporated their polities into the Union of India. These merger agreements were often signed under duress with limited reference to the interests of the people they were affecting. Regardless, however, they can be perceived to have been accepted and entrenched by the acquiescence of subsequent generations residing in the state.

Kashmir is different from other princely states because it never signed a merger agreement fully accepting the constitution of India. Instead, it explicitly negotiated autonomy which was entrenched in the Indian constitution through Article 370.

Also read: #BeyondTheHeadlines | Article 370: How Legal Is the Centre’s Assault on Kashmir’s Status?

The provision allowed Kashmir to have a parallel constitution, ensuring that the provisions of Indian constitution were effective in Kashmir only with the concurrence of the Kashmir assembly –  representative body of the state.

In light of this, to claim Kashmir’s treaty was the same as that signed by 630 other states is to reduce the complex process of integration to one document. Integration was a multi-stage process that required negotiation with various princely states and unions. It cannot be condensed into a single procedure, as the BJP would have the world believe.

One justification for the reading down of Article 370 offered by the ruling BJP and its supporters is that it would accelerate the economic development of the state. Dubious as this argument is, even if one were to take it seriously, it would call for convincing the people of Kashmir, or their elected representatives, to vote for a complete integration with India.

There is a precedent for it. The state of Sikkim signed a treaty with India in 1950, which limited the role of India to defence, external affairs and communication, similar to the IOA signed with princely states. It was only in 1975 that Sikkim was fully integrated with India after its assembly passed a resolution to this effect and was ratified by a statewide referendum. That is the democratic way!

Ultimately, however, Modi’s government seems unconcerned with historical realities in its path to reading down Kashmir’s constitutional protections. In light of this, pointing to the inaccuracies in the way Kashmir’s IOA and Article 370 are construed are unlikely to alter the position of BJP supporters and their ilk.

What hope then is left for those in favour of upholding Kashmir’s constitutional status? 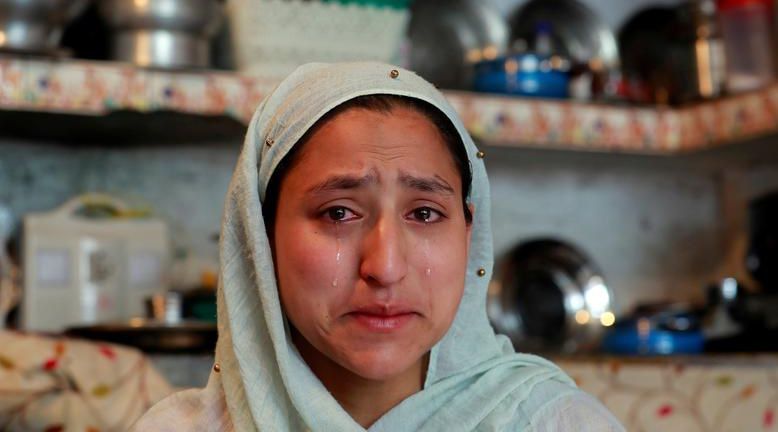 A woman weeps inside her house after her household goods were allegedly damaged by security forces following clashes between protesters and the forces in Srinagar, August 17, 2019. Photo: Reuters/Danish Ismail

One option would be to seek a remedy under international law. This would involve making appeals to an international community that is often reticent to intervene in state matters, particularly when questions of ‘territorial integrity’ and sovereignty are raised.

Additionally, even if the international law could provide a resolution, its primary body, the International Court of Justice relies on the consent of the involved parties to hear matters. That nationalistic vigour with which the BJP has promoted its position on Kashmir makes it seem incredibly unlikely that it would now surrender itself to international law.

Perhaps a more realistic prospect is a favourable ruling from the Supreme Court of India. The question of whether Article 370 is indefinitely entrenched in the Indian constitution has been a vexing one for Indian courts. The article provides that it may only be repealed in conjunction with the assent of Kashmir’s constituent assembly. That body was dissolved in 1957 and made no recommendations regarding an amendment to Article 370.

Also read: Article 370 is Done But the Dawn of a New Era is Still Some Distance Away

In any case, treating the assent of the governor of the state, a representative of the centre, as tantamount to the assent of Kashmiris or their representatives, which is what the current process of abrogation of article 370 has done, would make a mockery of the notion of federalism.

If the Supreme Court rejects these views and upholds the unilateral reading down of Article 370, an intriguing paradox comes into play for the BJP. Kashmir’s IOA, which had been entrenched in Article 370(b)(i), would be successfully dislodged from the Indian constitution.

This would relegate the IOA’s legitimacy in the domestic sphere and significantly alter the constitutional protections on Kashmiri autonomy.

Problematically though, the IOA is the very nexus of India’s claims over Kashmir, which it often reverts to in disputes with Pakistan. It is the legal validation of Kashmir’s status as de jure Indian territory.

Declaring the instrument meaningless would betray the inconsistencies of India’s position over Kashmir. It would involve undermining the very document which India relies on as a source of its authority before the international community.

The aforementioned situation creates a paradox, which calls for immediate explanation. It seems that Modi is faced with a perplexing choice. He may either relentlessly dismiss the rights of Kashmiris or maintain India’s legitimacy in the global sphere.