Any News PIB's Fact-Check Unit Calls 'Fake' Must Be Taken Down: MeitY Proposal

The language of the proposal also suggests that in the future, it may not be just the PIB's fact-checking unit but also other authorised entities that could mark news items as fake. 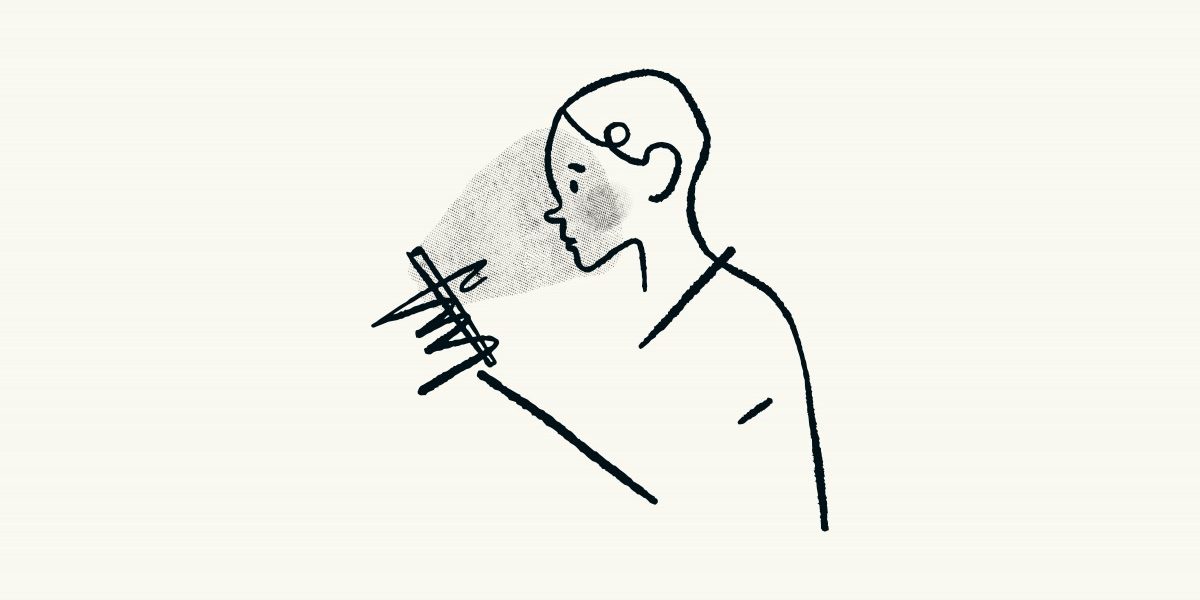 New Delhi: Any news that has been deemed “fake” by the Press Information Bureau’s fact-checking unit will have to be taken down by all platforms, including social media platforms, the Ministry of Electronics and IT (MeitY) has said in a draft amendment to the Information Technology Rules, 2021.

The new draft, uploaded on the MeitY website on Tuesday (January 17), includes regulations for online gaming platforms. However, as the Indian Express noted, the proposal on “fake news” makes the gambit of the proposal much larger. The language of the proposal also suggests that in the future, it may not be just the PIB’s fact-checking unit but also other authorised entities that could mark news items as fake: it says that content that has been marked as misleading by “any other agency authorised by the government for fact-checking” or “in respect of any business of the Centre” will not be allowed on online intermediaries. 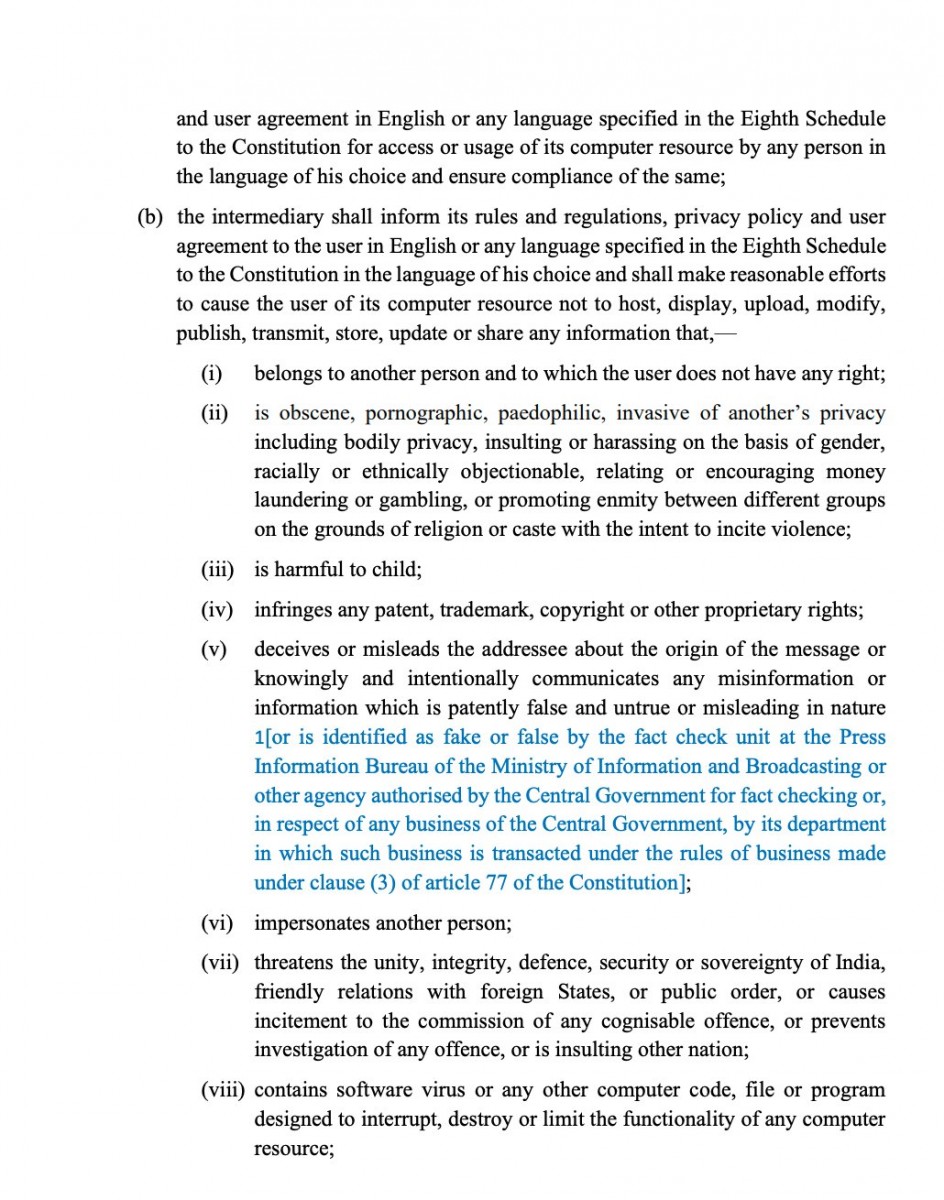 An image highlighting the amended part of the Information Technology Rules, 2021, tweeted by the Internet Freedom Foundation.

“According to the draft, it will be an obligation on intermediaries that they cannot have content marked false by PIB or any other agency approved by the government. Beyond intermediaries, it would apply to the entirety of the technology stack, including hosting service providers and internet service providers,” Prateek Waghre, policy director at the Internet Freedom Foundation told the Indian Express.

This proposal has startled many not only because it will mean that the government will have the final word on what may or may not be “fake”, but also because the PIB’s fact-checking unit, which was established in 2019 to verify news related to the government and its schemes, has been accused of acting as a government mouthpiece without actually paying attention to the facts.

In May 2020, Newslaundry had highlighted several instances in which the PIB’s fact-checking unit had not actually been on the side of facts, but instead stuck to the government’s line.

Pratik Sinha, founder of the fact-checking website AltNews, said that the problem was also about which news items the PIB decided to fact-check, and which it ignored. “The issue is with what the PIB Fact Check Unit decides to verify. If you look at fact checks by the PIB, they are meant to salvage the government’s image barring few exceptions. They selectively fact check things which are political in nature and are critical of the ruling BJP,” he told Newslaundry. “To suggest that only the PIB Fact Checking unit will decide what is true is false suggests that only misinformation against the government has to be removed. All other misinformation can be allowed online.”

In a statement, the Editors Guild of India expressed concern over these proposed changes. “At the outset, determination of fake news cannot be in the sole hands of the government and will result in the censorship of the press. Already multiple laws exist to deal with content that is found to be factually incorrect. This new procedure basically serves to make it easier to muzzle the free press, and will give sweeping powers to the PIB, or any “other agency authorised by the Central Government for fact checking”, to force online intermediaries to take down content that the government may find problematic,” the Guild has said.

“Further, the words “in respect of any business of the Central Government” seems to give the government a carte blanche to determine what is fake or not with respect to its own work. This will stifle legitimate criticism of the government and will have an adverse impact on the ability of the press to hold governments to account, which is a vital role it plays in a democracy,” it continued.