When the Supreme Court Gave Hope to Those Fighting Against AFSPA 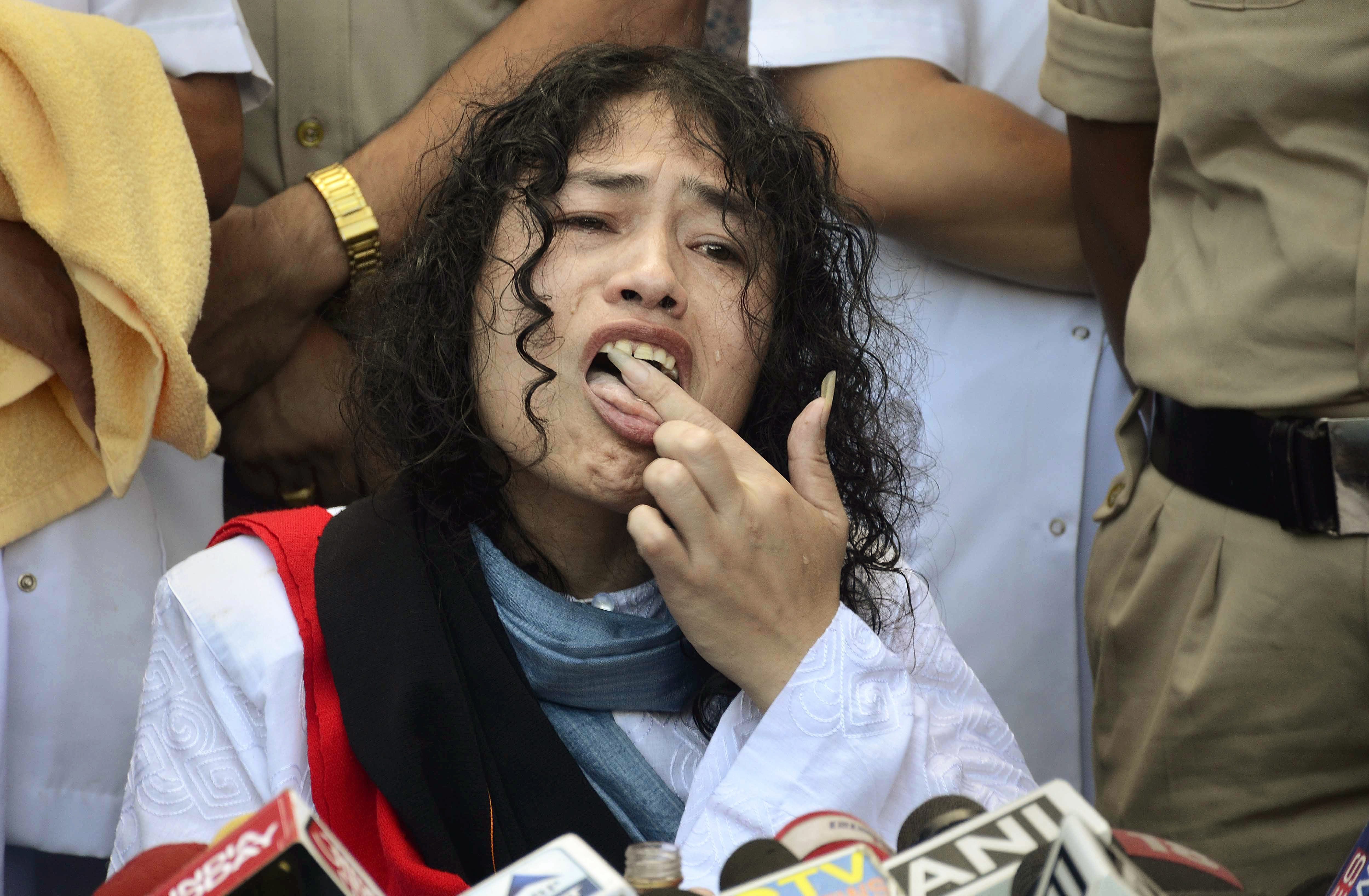 On the threshold of 2018, The Wire revisits some uplifting moments from 2017. Here’s This Year in Hope.

On August 9, 2016, Irom Chanu Sharmila fought back tears as she licked a fingertip dipped in honey. It was the first food to pass her lips in over 15 years, and ended what was said to be the longest hunger strike in history.

The end of Sharmila’s fast was a body-blow to the campaign against state impunity in Manipur. For many of her supporters, it brought down the curtains on her fight to repeal the Armed Forces (Special Powers) Act (AFSPA), which gave India’s armed forces immunity for abuses on the people of her state. Resentment surged, some of it directed at their Iche (Sharmila is lovingly addressed as Iche, elder sister, in Meitelon) whom they considered the face of the people’s demand for justice.

That same summer, however, a landmark judgement from the Supreme Court tore into the cloak of secrecy maintained by the state about unaccounted deaths involving security forces in disturbed areas. The court’s judgment was in response to a petition by an Imphal-based NGO, EEFVAM (Extra Judicial Execution Victim Families Association), on suspected extra-judicial killings by the security forces in Manipur under the garb of AFSPA.

Also read: Sorting Through the Paper Trail of Fake Encounters in Manipur 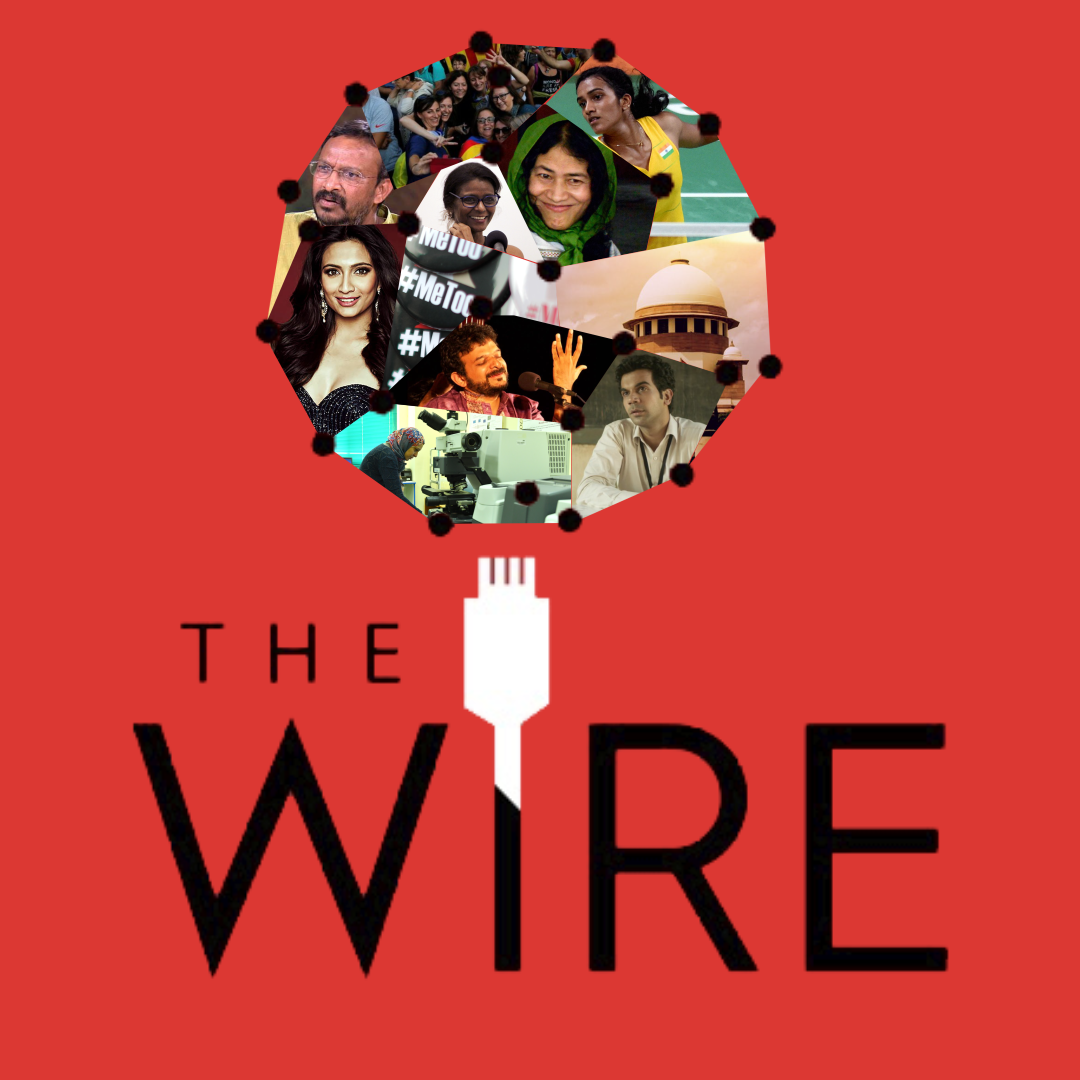 Although it failed to get large-scale attention from Manipur’s public at the time, the Supreme Court’s July 8 judgment could be read as in line with the long-held demand for repealing AFSPA. By questioning the impunity drawn from it, the apex court in some ways questioned the Act itself.

In what legal experts saw as judicial precedent to uphold civilian and human rights in sensitive areas under army control, the two-judge bench said, “It does not matter whether the victim was a common person or a militant or a terrorist, nor does it matter whether the aggressor was a common person or the state. The law is the same for both and is equally applicable to both…this is the requirement of a democracy and the requirement of preservation of the rule of law and the preservation of individual liberties.” The verdict mandated police enquiries into suspected cases of extra-judicial killing by the armed forces under AFSPA.

The judgment reopened a path, one that many in Manipur – long embroiled in anti-insurgency operations – thought had been closed.

Considering the state’s resistance to repealing AFSPA, it was no surprise when the Centre filed a curative petition on April 12, 2017 at the apex court, asking that Justices Madan B. Lokur and U.U. Lalit review their verdict. The morale of the armed forces will be broken if they are held accountable for actions taken under AFSPA, the government suggested.

Also read: Shielding the Armed Forces for Actions Under AFSPA, But at What Cost?

But the Supreme Court, in what can be termed a much-needed intervention, re-instilled people’s faith in justice and upheld its 2016 judgement on April 28, 2017. The court observed that the situation in Manipur has “never been one of war” and killing of citizens on mere suspicion of being the “enemy” jeopardises democracy.

EEFVAM is in the process of listing more such cases that allegedly took place in the state after 2012.

That August morning of 2016 is history now. But the sense of utter hopelessness it triggered in many that day has certainly been diluted – to a large extent – by that April judgment.