The Aarushi-Hemraj Murder Case, or Why India's Crime Investigators Should Write Fiction

The leadership deficit blighting our criminal justice system is too urgent an issue – its redressal should not be postponed and it cannot be left to the investigating agencies. 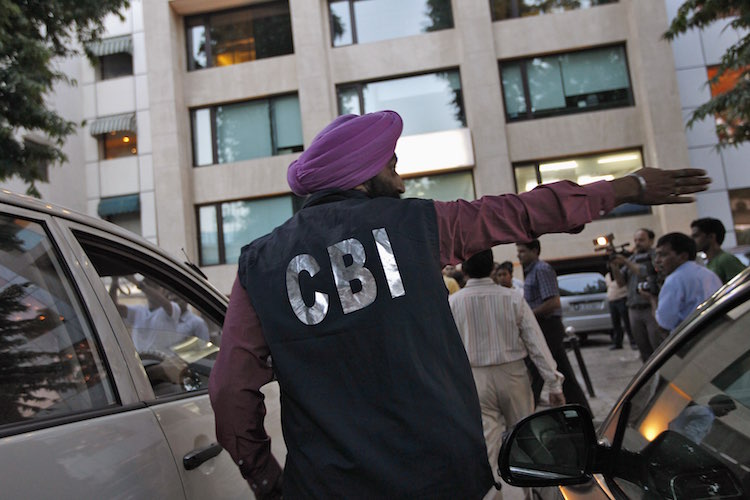 How much of fiction writing is too much for our criminal investigation agencies? Any informed debate on the state of India’s criminal justice system and the accountability of the state machinery to the victims of crime needs to start with this question, especially after the recent Allahabad high court’s judgement on the 2008 unsolved double murder of Aarushi Talwar and Hemraj Banjade. The judgement underlines the unrestrained incompetence – willful or otherwise – of the investigative agencies – including the Central Bureau of Investigation (CBI) headed by the finest among the Indian Police Service (IPS) – and the bias of the trial court and its inability to put an end to their criminal journey impersonating as criminal investigation.

It was a textbook example of how to destroy evidence at a crime scene. Noida police, busy preparing for a VVIP visit, failed to protect the sanctity of the place, leading to a messed up probe. The local police could not find the body of Hemraj – whom Aarushi’s parents blamed for her murder in their FIR – because it was lying on the terrace and the police found it locked. In the absence of the keys, they tried to break the lock but could not get the required tool immediately. On the seventh day after the incident – also Aarushi’s 14th birthday –  inspector general of police (Meerut) Gurdarshan Singh held a press conference and claimed the police had solved the case. He brought up the honour-killing angle and referred to both Aarushi and her father as “characterless”. The government of the day transferred Singh for his objectionable comments. He was reinstated to the same post within two months of being shunted out unceremoniously. So much for the daily dirge of the IPS against political interference.

The first CBI team that took over the case from the Uttar Pradesh police turned their focus on Hemraj’s three other friends and subjected them to narco tests. The second CBI team filed its closure report that read more like a chargesheet against the parents. The three probe teams contradicted one another regarding the motive behind the double-murder, the weapon of offence and the involvement of the domestic help.

The Allahabad high court raised grave questions on the CBI’s probe implicating the accused, saying that evidence was tampered with, a witness was planted and the agency discredited “clinching evidence” of the presence of Talwar’s compounder Krishna in the flat on the night of the murder.

The high court judgement noted that the second CBI probe team and the Hyderabad based Centre for DNA Fingerprinting and Diagnostics (CDFD) “connived” to remove a key evidence that was pointing to the innocence of the Talwar couple. The CBI officer, late A.G.L. Kaul, wrote a letter to the CDFD stating “is it possible that this part of the report is based on a typographical error”. A leading question as understood in the legal parlance.

Also read: The Talwars Were Innocent. The Rest of Us are Guilty

The judgement was equally unsparing about the trial judge, “Like a film director, the trial judge has tried to thrust coherence amongst facts inalienably scattered here and there but not giving any coherence to the idea as to what in fact happened.”

What does this case say about India’s criminal justice system?

Our criminal justice system is afflicted with four deficits: infrastructure, knowledge, accountability and leadership. Our investigating agencies, forensic laboratories, public prosecutors and courts are painfully underfunded and understaffed. There are huge gaps in their physical facilities and carrying capacities. In an age of smartphones and iPads, they are untouched by process improvements based on IT. More than 22 million cases are currently pending in India’s district courts. Six million of those have lasted longer than five years. Another 4.5 million are waiting to be heard in the high courts and more than 60,000 in the Supreme Court, according to the available official data. India, with only 13 judges for every million people, has one of the world’s lowest ratios of judges to population in the world, compared with 50 in developed nations.

Similarly, there are huge gaps in the knowledge of investigating officers, forensic experts and judges. The tendency on part of our investigating agencies to treat narcoanalysis and brain mapping as two heaven-sent magic wands is an example of how self-defeating their approach has been in recent times. 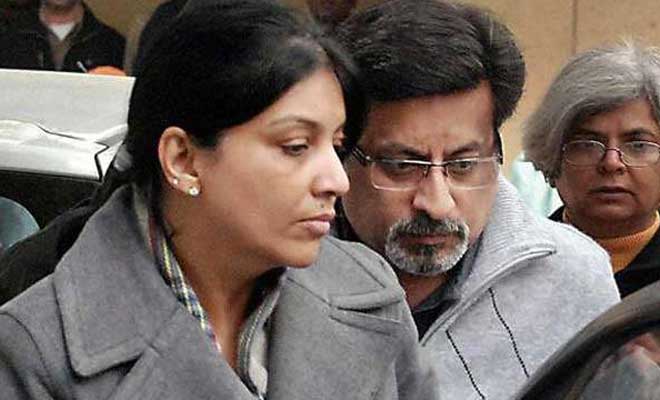 In terms of competence and immunity to extraneous considerations, our public prosecutors are not good enough to withstand the highly paid defence lawyers. More often than not, India’s criminal justice system has not been able to make the erring investigating officers, forensic experts and, at times, trial court judges accountable for their commissions and omissions. When the Terrorist and Disruptive (Prevention) Act (TADA) was in operation between 1985 to 1995, maximum arrests and the single largest use of TADA happened in Gujarat, a state where there was no terrorism (in whichever way you define terrorism) during those years. The IPS officers leading the police at various levels in Gujarat cadre and the courts supervising their work could do nothing to stem the rot. How Delhi police officials fabricated a terror case (according to the National Investigation Agency) against Liaquat Ali Shah of Lolab and went unpunished is another example of this murky business of criminal investigation going on under the nose of the IPS leadership.

The leadership deficit blighting our criminal justice system is too urgent an issue – its redressal should not be postponed and it cannot be left to the investigating agencies. The problem didn’t start with a Ranjit Sinha here or an A.P. Singh there. Notwithstanding the IPS lobby harping on their usual stable tenure based approach to police reforms, the hard reality is this: they have failed to prove their worth as leaders.

Keshav Kumar, a 1986 batch IPS officer of the Gujarat cadre, has done outstanding work in using modern tools of forensic science to solve criminal cases. But he is an exception. The majority of the IPS is a victim of MAFA (mistaking articulation for achievement) syndrome.

The problem of leadership deficit doesn’t end with the police forces either. IT-based process improvements have largely eliminated the case backlog at the Supreme Court level and are now helping the high courts. Below the high courts, the situation is depressing. Our lower courts are in bad shape, both physically and functionally.

The policymakers of this country need to appreciate this: the absence of evidence is not evidence of absence. Merely because an objective evaluation of the efficiency and effectiveness of our criminal justice system has not been done, it does not mean its efficacy for a large section of the victims of crime is not questionable. Evidence-based policing is not exactly a favourite domain of expertise for the majority in the IPS. It is time this must change. It is time fiction writing is left to Chetan Bhagat and Amish Tripathi.