From women empowerment to soil health, the UID project, now more than ever, has become a crucial component of the Modi government's governance agenda. 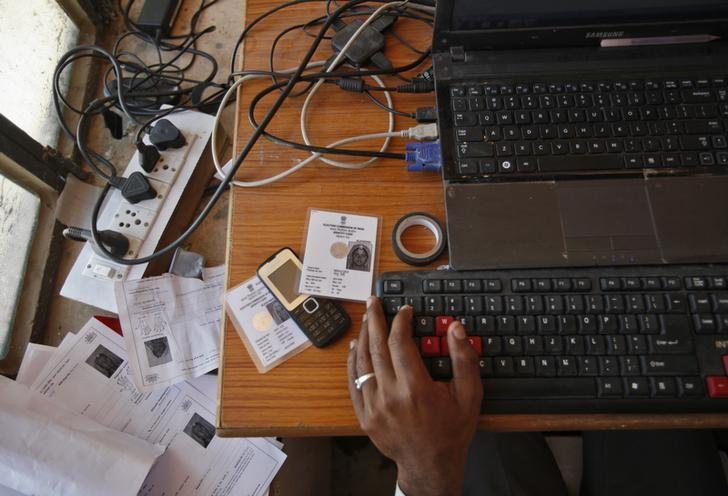 An operator works on his table while enrolling villagers for Aadhaar in Rajasthan. Credit: Reuters

New Delhi: From January 1, 2017, the Modi government has pushed forward with making the Aadhaar biometric authentication system as ubiquitous as possible. As The Wire has reported and analysed, the unique identification project forms a core component of the Centre’s governance agenda.

In the last few months, even as the number of government schemes that made Aadhaar mandatory has dramatically increased, a number of security and privacy concerns have also been raised. While the UIDAI (Unique ID Authority of India) has acted in some cases, and appears to be conducting an audit against errant authorising agencies, in other cases it has actively filed police complaints against those who simply wish to communicate potential vulnerabilities in the Aadhaar system.

Below is a timeline of the Aadhaar notifications over the last two months. On Wednesday, another group was added to the list: Retired defence personnel must now have an Aadhaar number if they are to apply for pensions.