Aadhaar Isn't Just About Privacy. There Are 30 Challenges the Govt Is Facing in Supreme Court

The number of cases against Aadhaar have bloated since 2012. As hearings begin again before the apex court, a look at what the cases are:

From the first petition, which challenged the Aadhaar juggernaut in 2012, to the post-privacy period in 2017, the government of India will now have to defend itself against the 30 challenges which have been submitted to the Supreme Court on the Aadhaar project on a range of aspects.

In all, the government has issued about 139 notifications calling for the linking of Aadhaar to various aspects of life. This figure was presented to the Supreme Court on Wednesday by Shyam Divan, counsel for some of the petitioners.

What are the 30 challenges to Aadhaar?

Two of the most major legislative and legal turning points in the Aadhaar saga were the enactment of the Aadhaar Act in March 2016, and the privacy judgment in August 2017.

In parliament, the Aadhaar Act was pushed through as a money bill and thus passed only in the Lok Sabha. Prior to this, the United Progressive Alliance (UPA) and the National Democratic Alliance (NDA) governments had been expanding the Aadhaar for years, just on the basis of executive government orders with no sanction of parliament.

In the Supreme Court, the right to privacy was upheld unanimously by a nine-judge bench in 2017. Privacy is one of the major considerations with regards to the Aadhaar project, the other being the denial of rights due to Aadhaar.

It makes sense to thus examine the challenges to Aadhaar with reference to these two major turning points.

The challenges to Aadhaar began six years ago, in 2012. The programme was first challenged during the Congress government and newer challenges have been tagged on over the years, including under the BJP government.

Also read: Who Is Running the ‘Orchestrated Wine And Cheese Campaign’ Against Aadhaar in the SC?

The first challenge to Aadhaar was filed in 2012 by retired justice K Puttaswamy, former judge in the Karnataka high court. Puttaswamy’s name will now forever be associated with the historic privacy judgment in August 2017.

Then, 2013 was a year of heavy challenges, with eight new petitions being filed. Four challenges were subsequently filed in 2014 and five in 2015.

Another 12 challenges have cropped up since the government passed the Aadhaar Act in 2016. Many of them have challenged the Act in its entirety.

Other petitions that have gathered interest include the ones filed by S.G. Vombatkere, Aruna Roy, Shantha Sinha, Kalyani Menon Sen, Binoy Viswam, Mathew Thomas and interventions by parliamentarian Rajeev Chandrasekhar and the Centre for Civil Society.

Five petitions have been filed by Indian Oil Corporation Limited.

The state of West Bengal has also challenged the government of India’s Aadhaar Act.

One petition has in fact been filed by the Aadhaar’s governing body itself – the Unique Identification Authority of India (UIDAI), challenging a Bombay high court order which directed the UIDAI to submit biometric information of those accused in criminal trials to the Central Bureau of Investigation (CBI).

There have also been six interventions admitted by the court. Rajeev Chandrasekhar, member of parliament from Bangalore, has filed an intervention in Aruna Roy’s case and the Centre for Civil Society has filed one for Puttaswamy’s case. 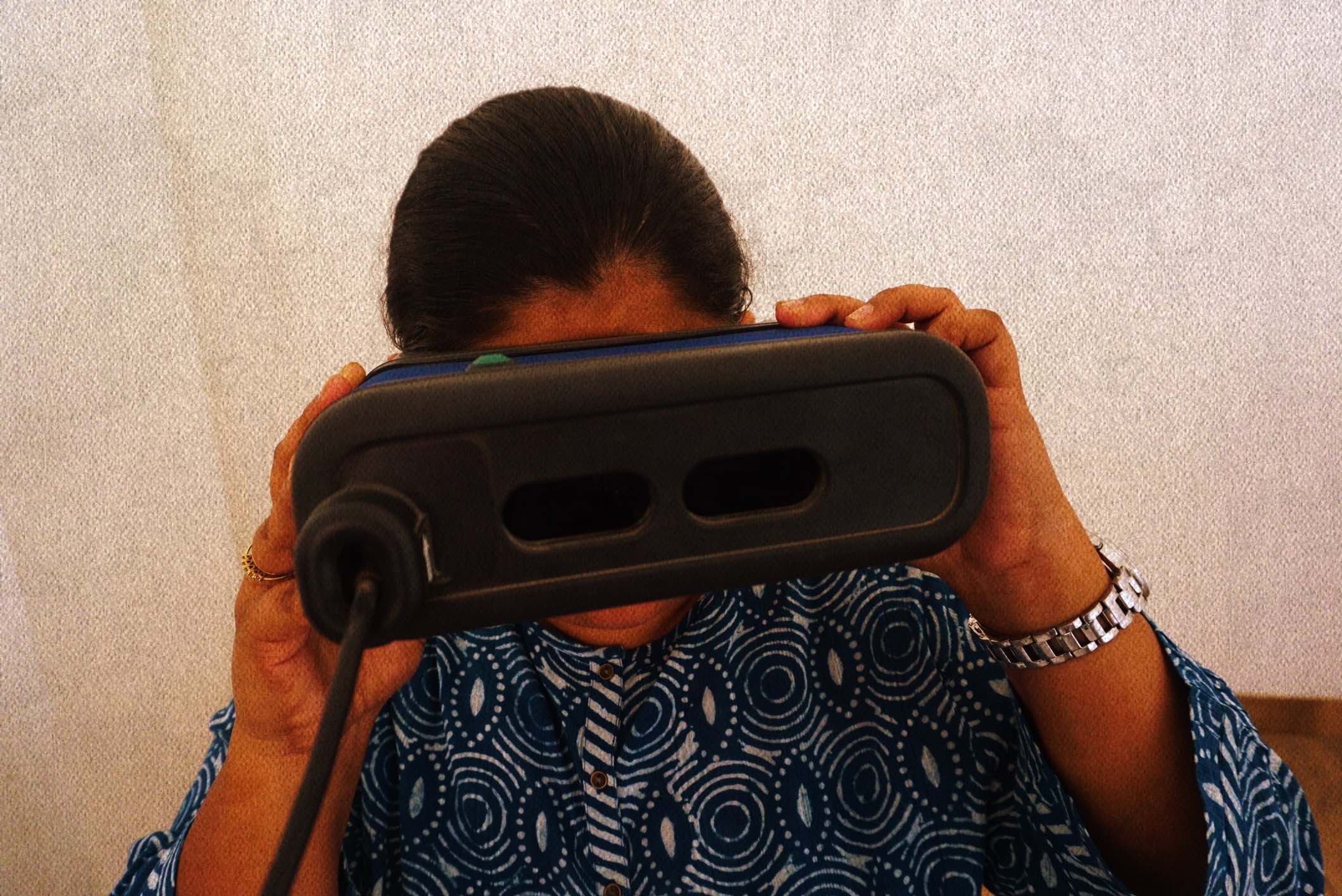 What are these 30 petitions challenging?

Others are challenging more specific issues such as Aadhaar as a tool of surveillance, its interference with federalism and its role in causing exclusion and denial of rights.

Petitions currently before the Supreme Court have also challenged the seeding of Aadhaar with the National Population Register, the government circular which made Aadhaar verification necessary for SIM cards, the recent amendment in the Income Tax Act which asked for the linking of PAN cards with Aadhaar, the amendment to the Prevention of Money Laundering Act which also mandated Aadhaar and the use of Aadhaar for various ’Know Your Customer’ protocols,

West Bengal is the only state to come forward and challenge the entire Act as well.

In 2015, a three-judge bench of the Supreme Court was hearing a clutch of about 21 petitions challenging different aspects of the Aadhaar.

It was here that Mukul Rohatgi, the then Attorney General, told the court that India did not actually have a fundamental right to privacy and that the law at the time had some amount of judicial disagreement which would have to be clarified first.

In an interview with The Wire last year, he said, “I did not mean that – that privacy is nothing.”

But the bench took Rohatgi seriously and referred the matter of privacy to a rare nine-judge bench of the Supreme Court.

The delay turned out to be a bonanza for the government, as, in the meantime, it managed to ram the Aadhaar Act through as a money bill in 2016. It was passed only in the Lok Sabha where the BJP has a majority.

Around this time last year, the government began to frenetically issue office orders linking Aadhaar to various rights – entitlements, benefits and subsidies – which are guaranteed to Indian citizens. The number of notifications stands at 139, according to the petitioners. This is apart from several notifications issued by state governments as well. Private companies such as PayTm, Amazon and Facebook have also found ways to incorporate Aadhaar data into their products.