In the new assembly, 215 out of 221 MLAs are crorepatis and only seven are women, says ADR. 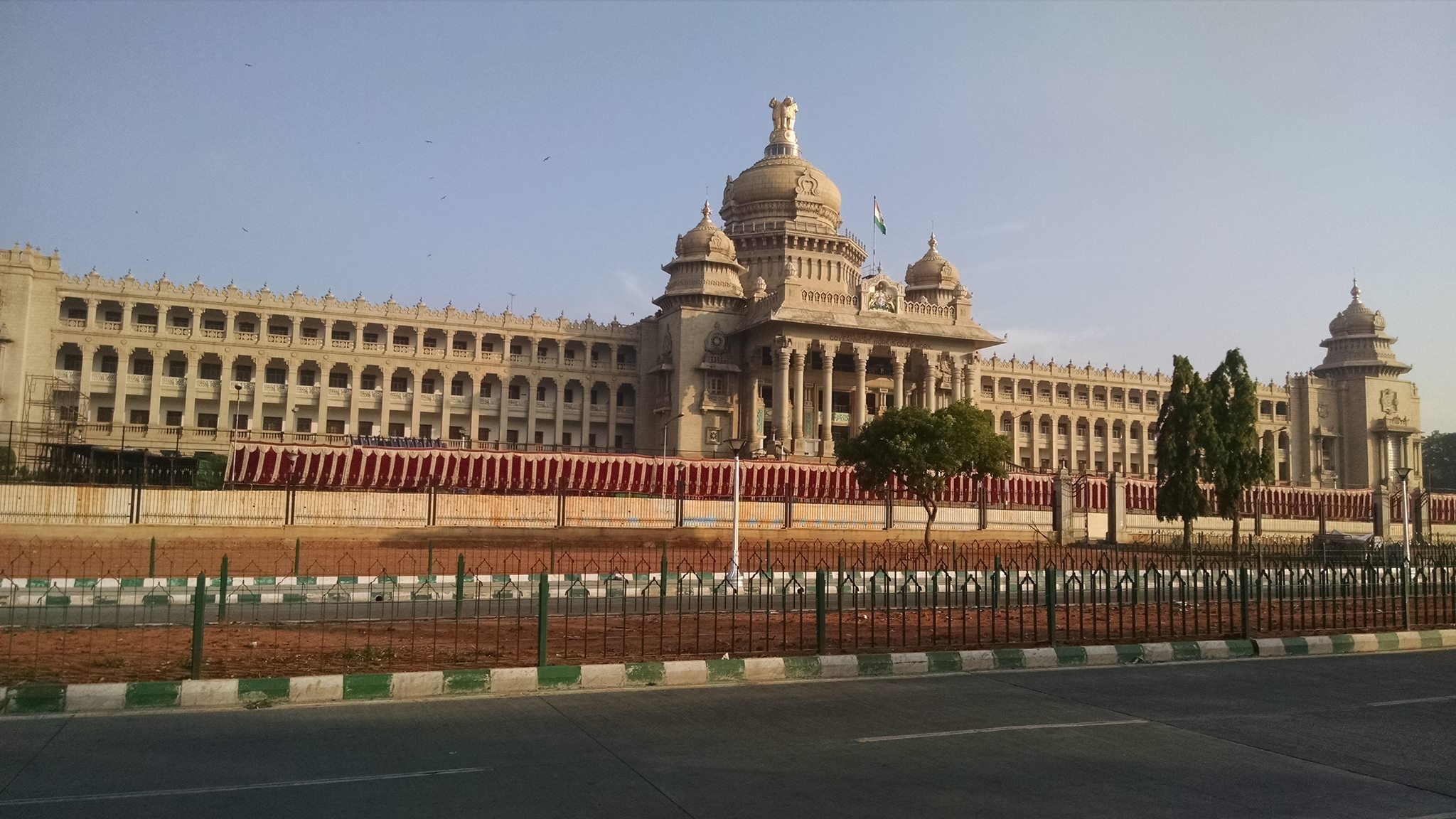 New Delhi: There has been a steady rise in the number of MLAs with a criminal background in the Karnataka assembly. Among the 221 newly-elected MLAS, 77 (35%) have declared criminal cases against themselves, of which 54 MLAs have declared serious criminal cases, like murder and attempt to murder.

The Bharatiya Janata Party (BJP), which has bagged the highest number of seats at 103, has 42 (41%) MLAs with criminal backgrounds, followed by the Congress with 23 out for 78 MLAs elected declaring criminal cases and 11 out 37 MLAs from Janata Dal (Secular).

“One BJP MLA. namely Harshvardhan B. from Nanjangud constituency has not been analysed as his affidavit was poorly scanned. The elections in two constituencies namely Jayanagar and Rajarajeshwari Nagar have not been held,” ADR said.

When it comes to wealth, a majority of elected MLAs cutting across party lines have made the cut as crorepatis, with 215 out of 221 MLAs declaring assets of Rs 1 crore and more. Overall, 50% of all elected MLAs have declared assets worth Rs 10 crore and above. In comparison, out of the 218 MLAs analysed during Karnataka 2013 assembly elections, 203 (93%) MLAs were crorepatis, while in 2008, the proportion of crorepatis among elected MLA was 63%, said the ADR analysis.

Reflecting a skewed gender balance, there are only seven women among the 222 newly elected MLAS, compared with five in the 2013.

When it comes to educational qualifications, 61% or 135 MLAs are graduates or above, 36% or 80 of them have declared themselves as Class V-XII pass, one MLA has said he is ‘literate’ while one has not declared anything.