If China wishes to increase its future labor force, it needs to exploit its own diversity in reproductive preferences by letting women choose their own family size, including going beyond two children if they so desire. 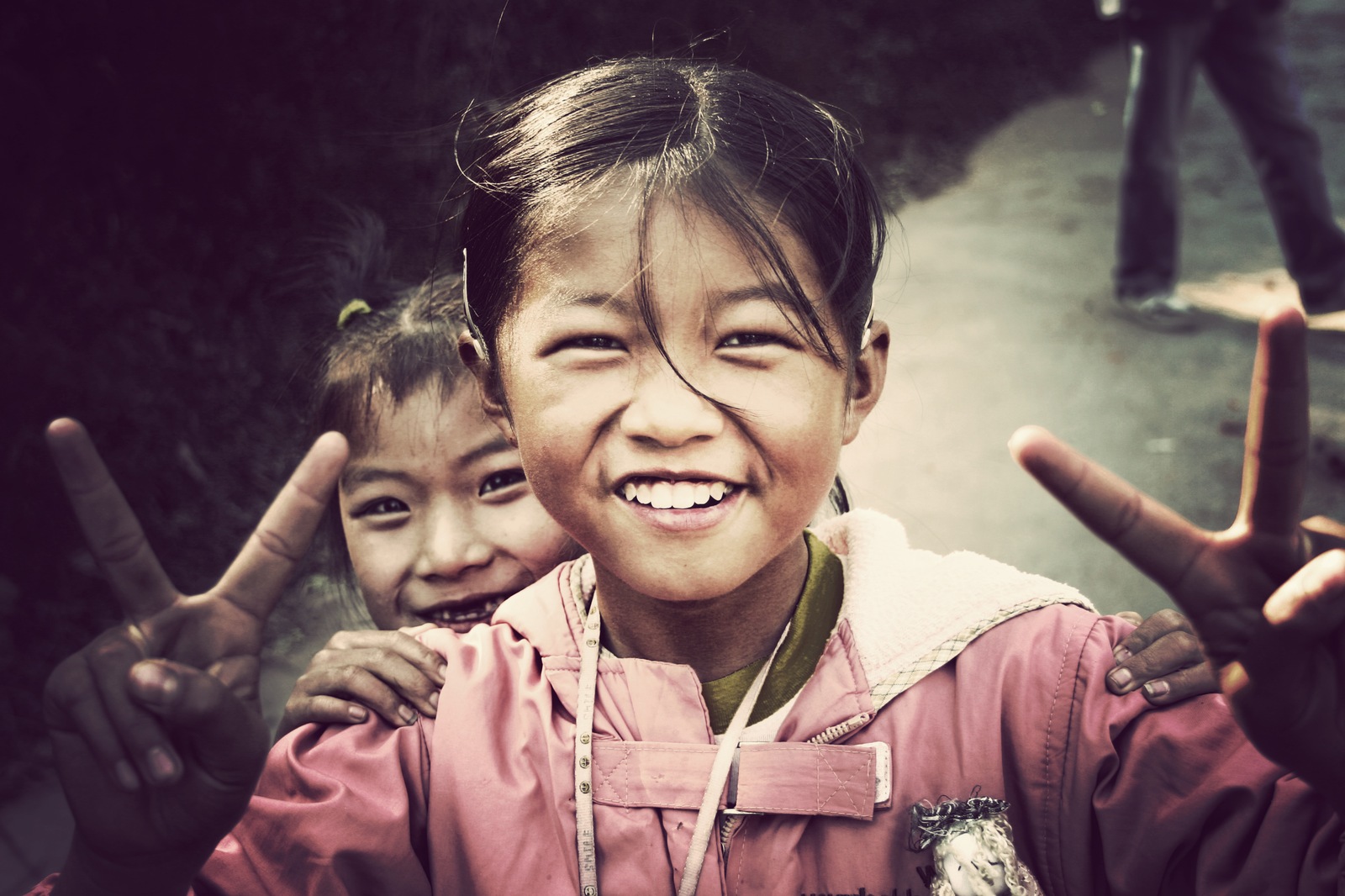 Not One But Two Now. Credit: Webber Huang CC BY-NC-ND 2.0

The global media have been agog with news of China’s apparent reversal of its decades old one-child policy. Pragmatism seemed to have trumped again; only this time around it appears to be   a pragmatism that returns to women a right over their bodies and their reproductive decisions. It would have been wonderful if the announcement of the revised policy had had the grace to state that it was also trying to increase women’s choices, not just acting out of alarm about coming shortfalls in the labor force in an aging society. But grace is not a characteristic of today’s political leadership in many parts of the world, so we must let that pass.

But not so soon. To begin with, this is not a leap at all; just an incremental change from a policy that was never really about a universal enforcement of one child per couple, that kept getting modified over time and in different parts of the country, and that had few qualms if along the way forced abortions, sterilizations and fines became the order of the day.

Not so soon also because this policy might be about ‘allowing’ women to have more than one child if they so wish, but it definitely is not about allowing them to have more than two children if they also so wish. That is, a tight control over reproduction is still very much on the cards. So maybe, the announcement was right not to say the mealy-mouthed thing about caring about women’s rights.

This new policy is not only not about women’s rights, it is also very unlikely to even meet its economic objective of reversing China’s labor force decline. The habit of stopping reproduction after one child is too well entrenched now in large parts of the population and the allure of interesting alternatives to childbearing as well as the costs of bringing up a child in an increasingly competitive and expensive world will keep it that way for most of the urban, educated upwardly mobile couples in China’s cities at least. Old propaganda posters for the one child policy. The girl child is hand in hand with her mother and holding up a booklet. Caption reads: I have got my ‘only child certificate’! 我领到了独生证. Credit: kattebelletje/Flickr CC BY-NC 2.0

The women most interested in having a second birth are likely to be those with less enthusiasm or opportunity for alternatives to children – but these are also likely to be those least able to afford a second child. The new policy therefore needs to appeal to these women with many more supports in cash and kind to make a second child affordable – especially good, decent childcare and educational facilities – so that a rise in the quantity of children does not come with a fall in the quality of life chances.

The Chinese situation has strong parallels with India and when there is a divergence, we come out worse. Even without a harsh population policy, many parts of India have been quick to see the advantages of lower fertility. These advantages are especially obvious where the low fertility results in predominantly male births; so that even without the coercive apparatus of the state, the sex ratio of births in India at around 115 male births per 100 female births is close to the Chinese ratio of 120 and way beyond a naturally occurring ratio of 105 or so.

But a more important similarity is difficult to gauge because China’s one-child (and now two-child) policy gets in the way of a meaningful comparison. This is the fact that India’s mean total fertility rate (TFR) of around 2.3 today is achieved by huge regional and socioeconomic differences in fertility – for example, from a rate of 1.7 in Tamil Nadu to 3.4 in Bihar or from 3.6 for women with no schooling to 1.9 for those with 10+ years of school.

The point is that if China wishes to increase its future labor force, it needs to exploit its own diversity in reproductive preferences by letting women choose their own family size. That way, those who still do not want to cross a single child will be made up for by those who take on the right to have more and maybe even go further and have 3 or 4.

Complete freedom to decide on reproduction will not lead to overall high fertility – there are already enough women in China (and, increasingly, in India) who will not have a second child even if you pay them to do so. And there are also still a sizeable number who want more than two. Letting the two groups make up their own minds will result in an average fertility of two, which is what the new Chinese policy seems to be after.

Alaka Basu is a social demographer working on reproductive health and family planning and Professor in the Department of Development Sociology, Cornell University, as well as currently Senior Fellow in the United Nations Foundation, Washington DC.