A House panel had called out the government on its flawed understanding of transgender persons and asked it to promote and safeguard the rights of the marginalised community. 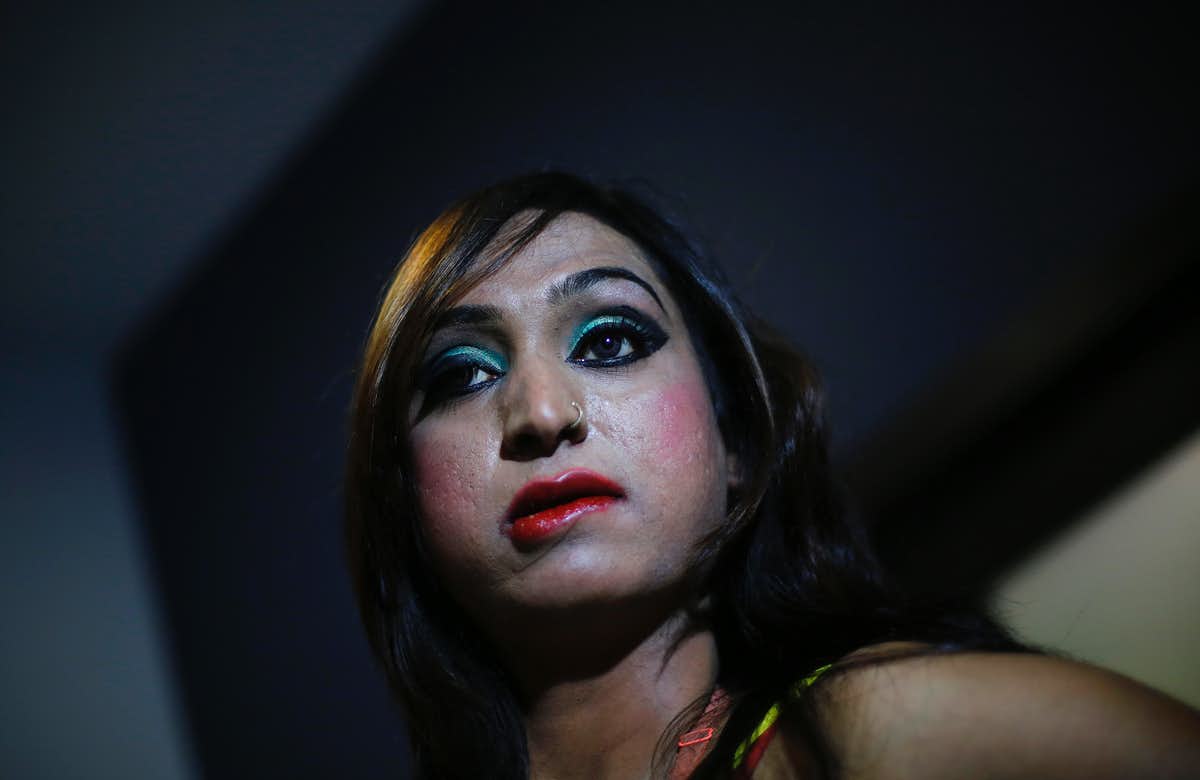 The social justice and empowerment ministry will re-introduce the Bill in the winter session of the parliament. Credit: Reuters

New Delhi: The central government has decided to discard the recommendations of a parliamentary committee report that slammed it on the very definition of ‘transgender’ used in the Transgender Persons (Protection of Rights) Bill, 2016, claiming it was “against global norms and violates the right to self-determined gender identity”.

The social justice and empowerment ministry has instead decided to go ahead and introduce once again the original version of the Bill in the winter session of the parliament. The Bill was introduced in the Lok Sabha in August 2016 and was referred to the Standing Committee on Social Justice and Empowerment – chaired by Ramesh Bais, a BJP MP and 17 other Lok Sabha members – for examination on September 8, 2016.

“Transgender persons remain at risk of criminalization under Section 377. The Bill must at the very least recognize the rights of transgender persons to partnership and marriage,” the parliamentary committee report states.

According to Thawaar Chand Gehlot, the social justice minister, however, the ministry “feels that the Bill made by us is [the ministry] good and there is no need to change it,” and hence will be forwarding the original Bill as is.

The draft Bill not only discards the National Legal Services Authority vs Union of India or the NALSA judgment’s comprehensive understanding of transgender persons wanting to identify themselves as outside the male-female binary, it instead reinforces common stereotypes about members of community as being part male and part female. The proposed definition of ‘transgender person’ in the Bill “not only violates the fundamental rights to equality, dignity, autonomy but also freedom of transgender persons guaranteed under Articles 14, 19 and 21 of the Constitution,” the report stated.

There were other omissions as well, such as the provision of reservations for transgender persons for one, which was promised by the NALSA judgment but ignored in the draft Bill.

Provision of separate public toilets, counselling services to cope with trauma and violence as well as separate frisking zones for transgender persons at public places were some other recommendations made by the committee that do not find a place in the Bill that will be re-introduced in the next session of the parliament.