How Activism, Adoption and an Ad Changed a Trans Woman's Life

After a Vicks ad about her and her daughter went viral, Gauri Sawant is using her new-found fame to fund her dream of an old-age home/adoption house for the trans community. 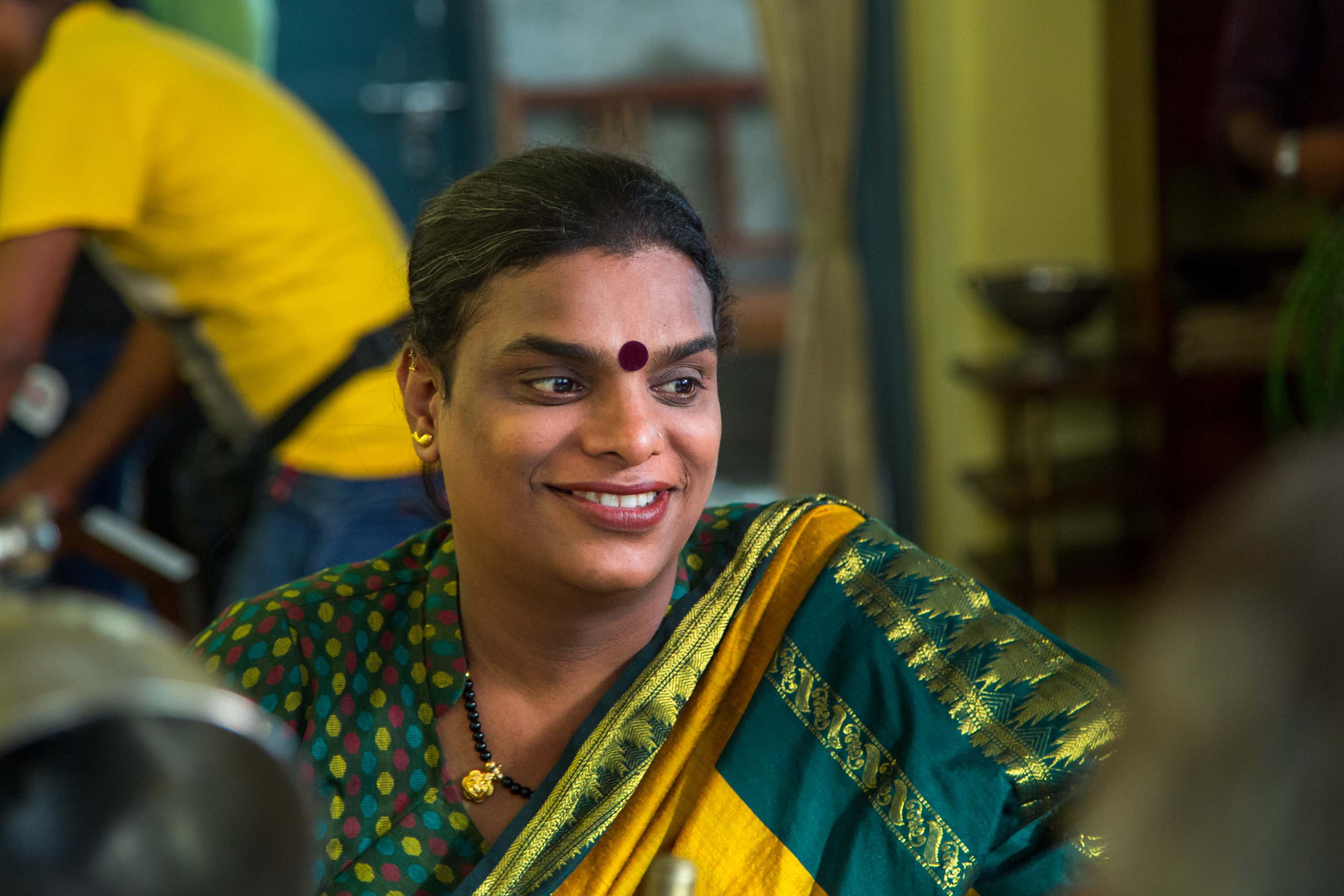 As an activist running an NGO, Sakhi Char Chowghi, Gauri Sawant was already well known in the transgender and hijra community. In 2014, when the Supreme Court passed the historic NALSA judgement recognising transgender people as belonging to the ‘third gender,’ Gauri, who was the first signatory of the writ petition, became even better known. Often, college students working on projects have sought her out.

But nothing had prepared her for the fame that has come her way after she appeared in a commercial that was aired on national television.

The ad, for Vicks, part of a series ‘Generations of Care,’ showcased her real life story of bringing up a little girl and has made her into a celebrity of sorts. “Ola drivers who pick me up want to talk to me about the ad, in public places people come up to me and want to shake my hand,” she says. And from her fellow transgender people has come some good-natured ribbing: “You have become too big, now where you have time for us?” Wearing a crisp sari and for all her smiling and clear articulation, in Hindi and English, Gauri remains a formidable presence as she talks about how she has reached where she is now after leaving an unfriendly home a decade and a half ago.

The short ad film tells the story of a young girl on a bus journey, who muses about her life and her mother. The girl recalls how the mother, unseen in the first part of the ad, had taken her home after her biological mother died and then nurtured the little child and admitted her to a good school. It is slowly revealed that the ‘mother’ is a transgender woman, which is never openly mentioned but is fairly obvious. The mother’s departure from the school is a lump-in-the-throat moment that has won the hearts of thousands of viewers.

The film is based on the true story of how Gauri had rescued the young child who would have fallen into the wrong hands after her mother, a prostitute, died over ten years ago. “They were auctioning that poor prostitute’s meagre goods and the child would have been auctioned too,” Gauri says. “I just took the child and challenged anyone to fight me [if they wanted to take her away from me]. Who will take on a hijra?” There is no sentimentality in what she says – she has seen life in the raw and doesn’t really display emotion about these kinds of events – but soon she her voice becomes soft as she reveals how she got attached to the child.

“I had thought some relative would come and collect the child after a few days. No one came. My guru said I had made a big mistake. I began to wonder why I had let myself into this mess. Then one day the child, while sleeping next to me, stretched to put her arm around me. After that I knew I would never allow her to leave.”

Gauri began raising the girl and took her to a school close to the slum she lives in. The school took her in, no questions asked. There were problems of course – other kids teased her. Gauri sent a couple of her transgender friends to drop the girl to school, but one day she asked not to be accompanied. “It was hurtful.” But these moments notwithstanding, a bond grew between them. Their story made it to the press and a few years after it was published, the Vicks ad agency came calling.

“I thought it was to be a small film – they said it would only be on YouTube. I said fine, but drew the line at using my daughter’s face.” But when the ad released, it was on television and soon became hugely popular, going viral on the internet. 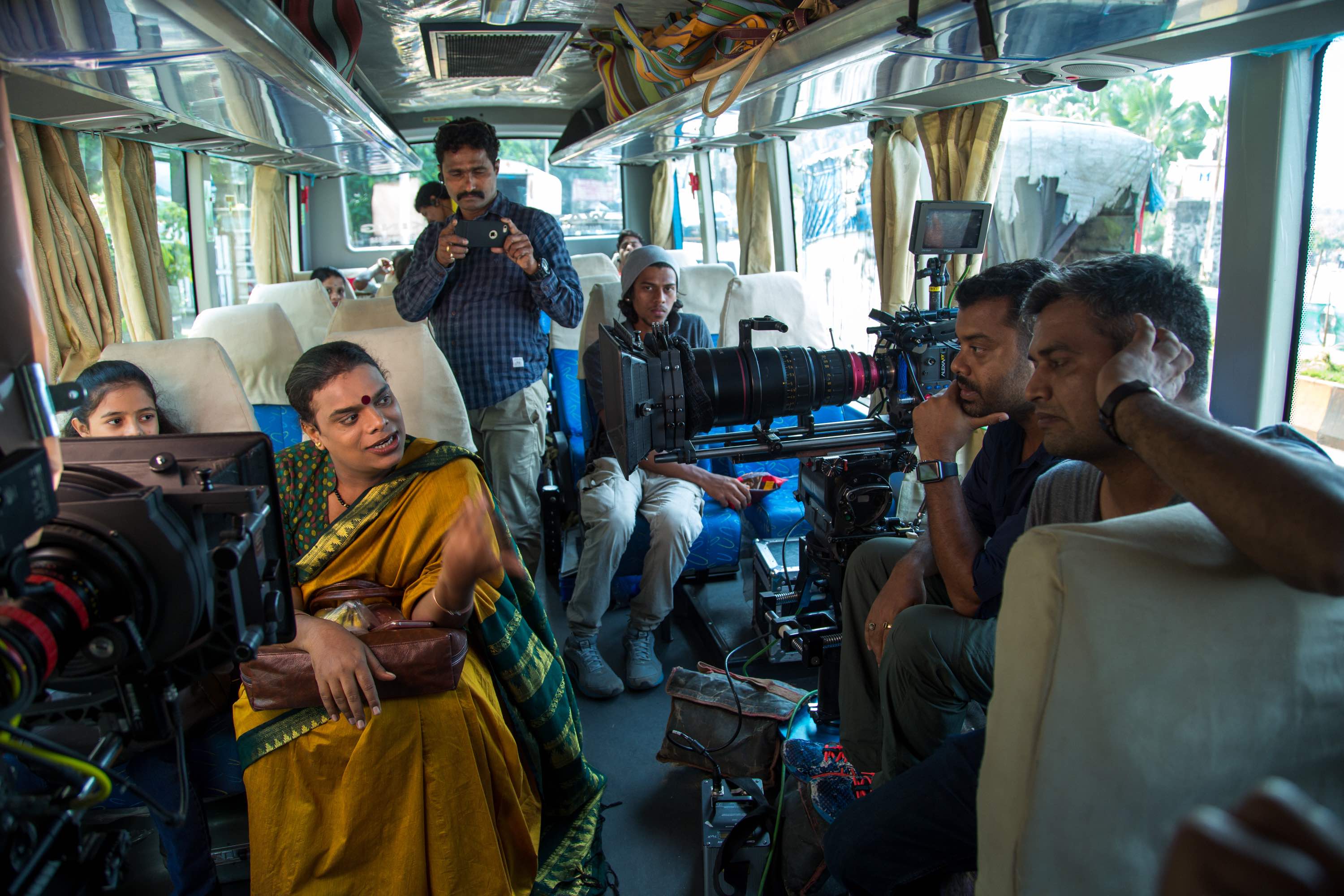 Gauri Sawant during the shooting of the Vicks ad. Credit: Special arrangement

The popularity has been welcome, because it has helped her focus on her pet project, an old-age home for transgender people where young, lost girls will be looked after. “It will be called nani-ka-ghar; I already have a small house on the outskirts of Mumbai, I want to add a few storeys to it,” she says. Money has been trickling in. She has been made the brand ambassador of a micro-finance company and for every loan made, she gets a small cut. Some college students have banded together to raise funds for her. Reality shows have also approached her but she has said a firm no – she does not want to invite ridicule. A nationally-popular quiz show is keen to get her on board; the prize money can come in handy.

But the street-smart Gauri, who left her home in her teens after she found her father had stopped talking to her because of her effeminate gestures, is under no illusions. “The law has changed, but society hasn’t. I have become well known, but I still live in a slum. No one will want me as a tenant. When so-called respectable housing societies don’t allow people from other religions or single women to rent apartments, who are we, mere hijras?” The small victories won around the country – such as the jobs for transgender people in the Kochi metro – are a start, but there is a long way to go. For the moment, though, her life centres around her daughter and making sure she makes something of herself – “Doctor, engineer, lawyer, anything she wants to be, I will be there to help her,” she says.