The public display of names has already served a very important purpose of sending a warning to teachers who are likely to abuse their power to target students. 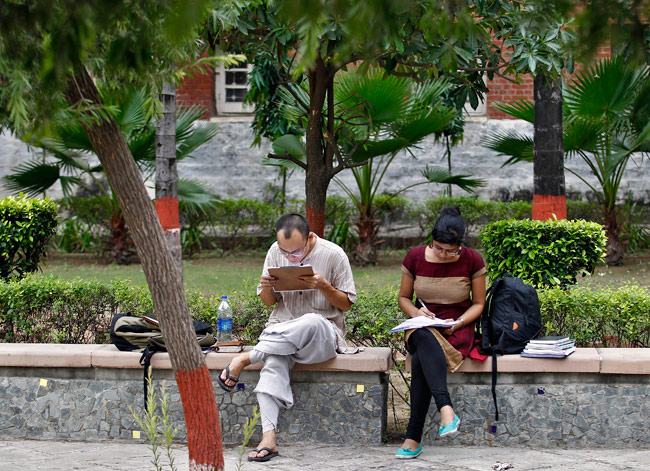 The story of Chuni Kotal of Gohaldohi village haunts me.

Each time I remember the story, I, an upper caste, upper class, heterosexual male who has built my career from fieldwork in these haunted spaces of Paschim Midnapur, writing stories of hunger and suffering, feel the pain and the shame, and the sense of my own caste complicity crawls up my skin.

I was 19 when Kotal committed suicide in my hometown, Kharagpur, a few miles from where I was studying at the elite Indian Institute of Technology (IIT).

As the first woman from her long-stigmatised community to attend college, Kotal struggled through the everyday racisms that are built into progressive performing Bengali bhadralok society.

Kotal, a young Adivasi and the first woman graduate among her tribe of the Lodha Shavars, committed suicide on August 16, 1992 at the age of 27.

The cause of Kotal’s death: the ongoing caste-based harassment and discrimination she faced in various academic institutions, and more proximately, in her telling, at the hands of her professor, Falguni Chakarvarti, at Vidyasagar University. At the time of her death, Kotal was pursuing her MA in anthropology.

Throughout her short and ever-inspiring life, Kotal struggled with the stigmas labelled on the Lodha Shavars.

When she found a job as a superintendent of the Rani Shiromani SC and ST girls’ hostel in Medinipur, she became the target of attacks. The noted author Mahasweta Devi narrates one such account:

On one occasion her ailing father came from the village and had to stay in her room for one or two days as a hospital bed was not available. An officer of the district office accused her of entertaining men in her room.

Later, when she secured admission into Vidyasagar University, Kotal quickly became the target of ongoing harassment, being verbally abused as one coming from a so-called ‘criminal tribe’, a ‘low-born’, who had no ‘right’ to pursue graduate education. In spite of her multiple complaints to university authorities, Kotal did not find recourse to justice.

Also read: Lessons from Being on a University Anti-Sexual Harassment Committee

The professor marked her as ‘absent’ even though she was present for certain days, preventing her from sitting for examination because of her ‘irregular attendance,’ causing her to lose one year.

When Kotal sat for her exam a second time, the professor gave her low marks, leading to the loss of two years.

Even as the commission was established, Kotal continued being the target of Chakravarti’s harassment; he continued to shame her publicly by referring to the so-called ‘criminal’ nature of her tribe. The due process that Kotal appealed to in seeking justice went dormant.

Just three days prior to her suicide in 1992, Kotal, who had her lost faith in due process, went to attend a seminar at the university.

In her account of Kotal’s death, the Mahasweta Devi notes:

Thereafter, she weepingly told a few co-students, “Today in the seminar Falguni babu, quite off the context, referred to the Lodhas as thieves and robbers. In the corridor, he threatened me, I’ll see that you don’t sit for the examination in September. I am a Lodha. So I shouldn’t have dreamt of higher studies. I complained against the offenders, but they remain untouched. Unnecessarily I wasted two years, attended classes but was not allowed to sit for the examination (Letter to the editor, Daily Bartoman, August 25, 1992)

Who speaks for the subaltern?

The professor’s treatment of Kotal is not an anomaly in institutional structures in India, but as we have witnessed in the epidemic of suicides committed by Dalit students across the country, including the very public suicide committed by Rohit Vemula, caste-based discrimination and harassment is intrinsic to the structural formation of Indian academe.

Perhaps it is the very truth about the everyday politics of subaltern erasure perpetuated by the cliques within academic knowledge structures that constituted the systematic omission of Kotal’s story in radical circuits. 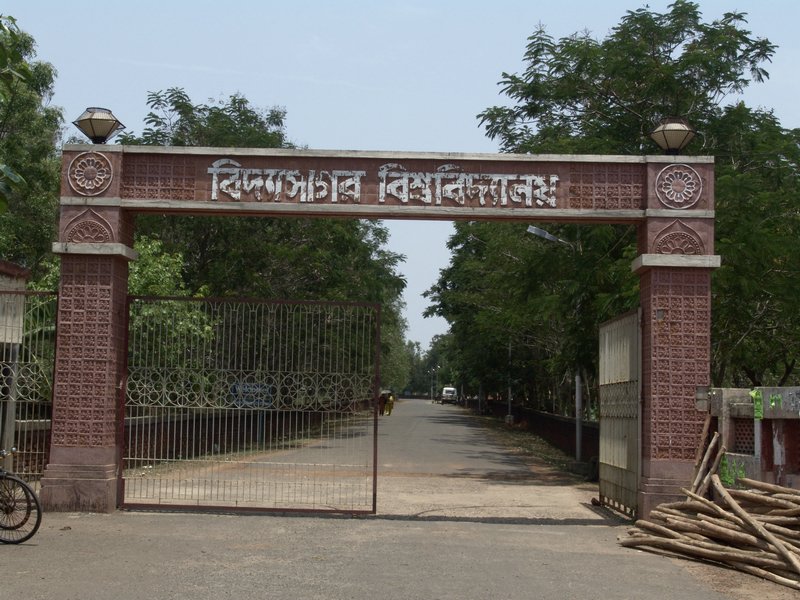 What is even more salient is the paradoxical structural violence on Dalits and Adivasis in progressive academic circuits that theorise the subaltern voice and its erasure, generating an entire economy of academic mobility around the subject of the subaltern.

Perhaps precisely because the subaltern subject is a theoretical construct to be theorised “on,” her erasure is intrinsic to the politics of knowledge production. To the extent that the subaltern does not speak, we can continue our elite pontifications in progressive circles about whether the subaltern speaks.

The displacement and erasure of the “present” subaltern is a necessity for the production of knowledge on the subaltern, launching many a career and fuelling much academic mobility from Kolkata to Delhi to Chicago.

Due process and subalternity in knowledge structures

In the backdrop of the emerging list of Indian-origin faculty who have allegedly sexually harassed students, proponents of institutional reforms in addressing sexual harassment have raised serious questions regarding due process, suggesting that “The List” distracts from the work of institutional transformation.

Labelling the initiative as populist, these critics have argued that such lists are likely to promote a mob mentality.

Although the questions raised have focused on the nature of communicative strategies, the emerging discourses have been unanimous in noting the preponderance of sexual violence in the Indian academe.

A single-handed focus on due process creates a false binary, failing to notice the limits of processes constituted within patriarchal organisational structures and, more importantly, the urgency of transformations being voiced in the claims made by many of the targets of sexual harassment.

Also read: Whose Feminism Is It Anyway?

Articulations of due process also fail to acknowledge the systemic erasures that are intrinsically written into mainstream organisational structures and their corresponding processes. Such faith in existing organisational forms and processes actually does injustice to the very struggles that have been put up by feminists in their push for reforms within academic structures.

That these structures are fundamentally violent, that they intrinsically erase, often by their requirements for particular kinds of acceptable evidence, I am sure is a point that does not escape feminist colleagues who have long participated in these struggles and offered inspiration for ongoing movements against these injustices.

When mainstream strategies and the opportunities they offer are limited, those at the margins find other communicative sites and mechanisms for voicing their stories. For us, this is an opportunity to mobilise behind these voices.

Social media as infrastructures of articulation

As we see from the social media circulations of the “#Metoo” and “#TheList” interventions, in a context where the infrastructures of articulation are severely limited in spite of the ongoing and consistent struggles of feminist and dalit activists for transforming structures, online sites emerge as spaces for making claims, thus disrupting the silences that are systematically perpetuated in the academe.

Although social media is embedded in capitalist logics of profiteering by driving traffic to like and comment, it also offers disruptive opportunities for introducing claims that are otherwise erased.

If there is even an iota of veracity to the names on the list (we already have the powerful article written in Huffington Post by Christine Fair and some accounts of specific incidents by a number of survivors), it is even more salient to foreground spaces for articulation as many of these names are powerful individuals that hold the terrains of access to educational opportunities, jobs and career mobility.

The List, rather than distracting from institutional processes, further lends support to the movement for the urgent necessity of building institutional infrastructures for communication and claims-making such that the erased and abused voices of the precariat in the academe can find legitimate openings for access to justice. The list is an invitation for much more work we need to do as academics writing on social justice so we do not stand as accomplices to the institutional killing of the Chuni Kotals of Gohaldohi.

As collectivised movements mobilise through the presence of these voices, the public display of names has already served a very important purpose of sending a warning to teachers who are likely to abuse their power to target students. As Vijay Prashad notes, The List sends the message: “that the line has been drawn by these women, that they have now put on the table the fact that the names of sexual predators will find their way into the public domain, that silence is not going to be easy, that intimidation might not easily work.”