The prohibition on the entry of women in Sabarimala perpetuates prejudice and is prima facie unsustainable being violative of Article 14 of the constitution. 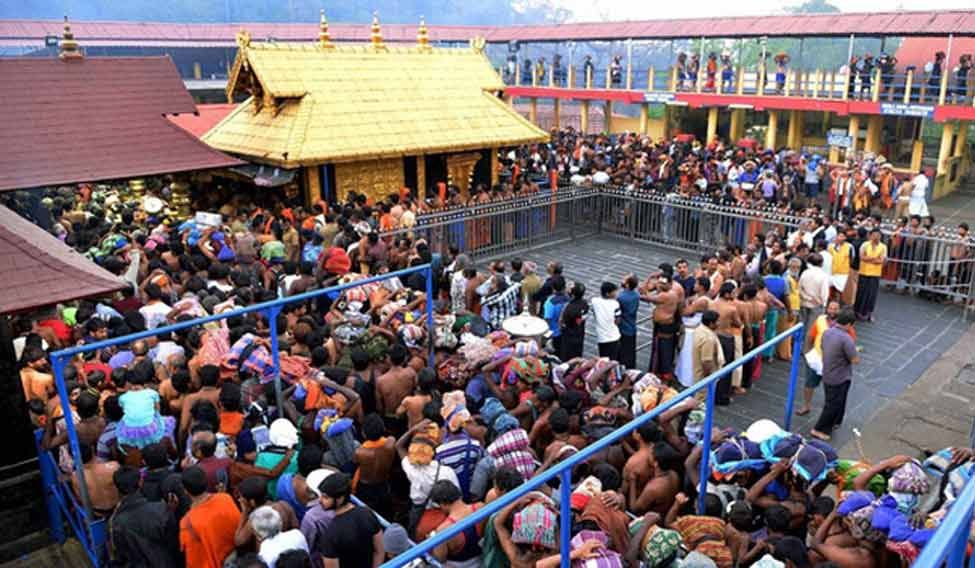 A constitution bench of the Supreme Court will examine the controversial question whether women should be able to enter the Sabarimala temple. The problem presents complex issues of religious freedom, gender equality and female autonomy. Though much has been said about the controversy, some substantial questions remain unaddressed.

Religious authorities make the obvious argument by relying on Article 26 of the constitution that every religious denomination has the fundamental right to manage religious affairs. They argue that interference by the state in matters wholly religious such as temple entry will infringe their rights. They further assert that faith cannot be subjected to the test of logic and reason.

However, this is a susceptible claim. Like every other right, the right to manage religious affairs is not absolute, but limited. Article 26 itself provides the inherent limitations of ‘public order, morality and health’ to this freedom of management. Moreover, courts in India have always assessed religion and its practices in the light of other equally important constitutional rights. For instance, in Church Of God (Full Gospel) v. K.K.R. Majestic Colony Welfare Association and Others (2000), the Supreme Court was confronted with the question of whether noise pollution caused by the use of loudspeakers by religious denominations is entitled to the protection of the right to religious freedom. The court rightly said that these religious rights can only exist in harmony with other equally important constitutional rights and that “the state has to step in to set right the imbalance between competing interests.”

To understand how this balance often manifests, let us assume for a moment that there is a religious denomination having human sacrifice as its religious practice. It is asserted that the practice forms an essential and inviolable part of their religion. Such a tradition, no doubt, will be held impermissible, being offensive and threatening to human life. Even though the implication is comparatively smaller in the case of temple entry prohibition, it will be difficult for one to hold that religious freedom must give way to the right to life, but not to the right to equality.

The prohibition on the entry of women in Sabarimala is based on discrimination against menstruating women. It specifically targets an entire section of the population by relying on outdated and sexist notions of purity and impurity. It perpetuates prejudice on a systematic and widespread manner and is prima facie unsustainable being violative of Article 14 of the constitution.

Another argument is often made to support religious exclusivity in the matter of temple administration. It is said that temples could be compared to private book clubs or restaurants serving specific kind of cuisine. A men’s book club cannot be said to be discriminatory against women and a vegetarian restaurant is not being unfair to a non-vegetarian, it is contended. This analogy, however intuitively attractive, is misplaced. 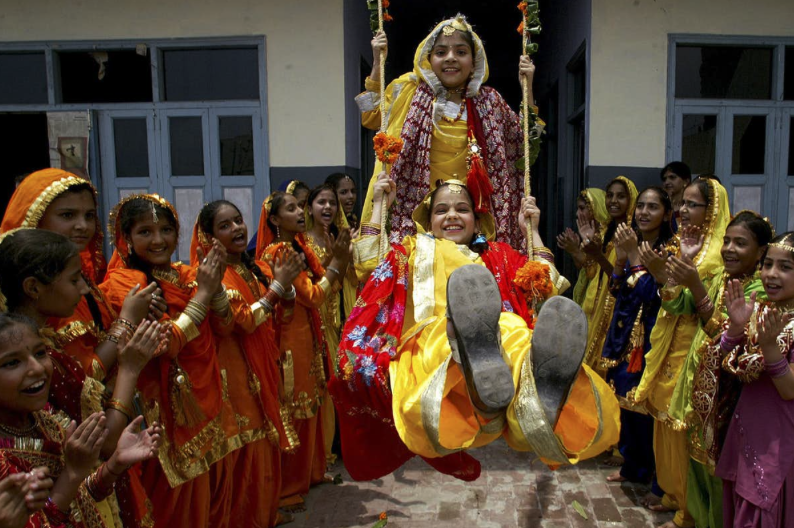 The prohibition on the entry of women in Sabarimala is based on discrimination against menstruating women. Credit: Reuters

Indian constitution has a peculiar form of secularism emerging from its unique socio-cultural context. The provision in Article 25 of ‘throwing open of Hindu religious institutions of a public character to all classes and sections of Hindus’ perhaps has no other parallel in any other constitution in the world. The country has struggled through targeted discrimination based on caste and sex in the matter of entry and access to religious institutions. The constitutional provision under Article 25, therefore, has the character of attempting to redress a historical inequality.

Moreover, the importance of ‘public’ character of temples as different from private book clubs or restaurants cannot be trivialised. The public nature of temples changes the balance altogether in favour of the excluded individual or class. The owner of a private restaurant might be able to limit the access to her place of business, but the entity of state is bound to adhere to the constitutional norms in the matter of access to public spaces. Going by what the Bombay high court emphatically held in the context of entry of women in the inner sanctum of the dargah in the Haji Ali Dargah case (2016), the state is under a positive constitutional obligation to ensure that there is no gender discrimination.

Another claim made on behalf of the religious authorities is that no woman has approached the court wishing to enter the Sabarimala temple. It is also said that even if the court rules in favour of women entry, Indian women will continue to respect the religious customs and restrict themselves from Sabarimala. This argument is misconceived. Historically, legal reforms usually precede socio-political change. Legal abolition of several antiquated practices such as Sati or untouchability did not witness a social transformation overnight. Law very often stimulates a corresponding socio-cultural evolution. Moreover, the consideration of the court in the Sabarimala case should not be whether women are willing to enter the Sabarimala temple despite a legal ruling. The initial hesitation could be sourced to patriarchal and sexist notions of how women should and should not behave. Constitutional courts, on the other hand, must concern themselves with the infraction of her fundamental rights, in this case, the right to equality and the right to freedom of religion and worship.

One may recall that arguments based on the antiquity of custom were earlier raised to fence out Dalits from places of worship. In fact, the Sabarimala episode might occasion a historic opportunity to examine if the regressive arguments associated with archaic religious practices are worthy of constitutional protection.

Thulasi Kaleeswaram Raj is a lawyer at the Kerala high court and an alumna of University College London.