To begin with, its definition of the word ‘transgender’ is wrong. 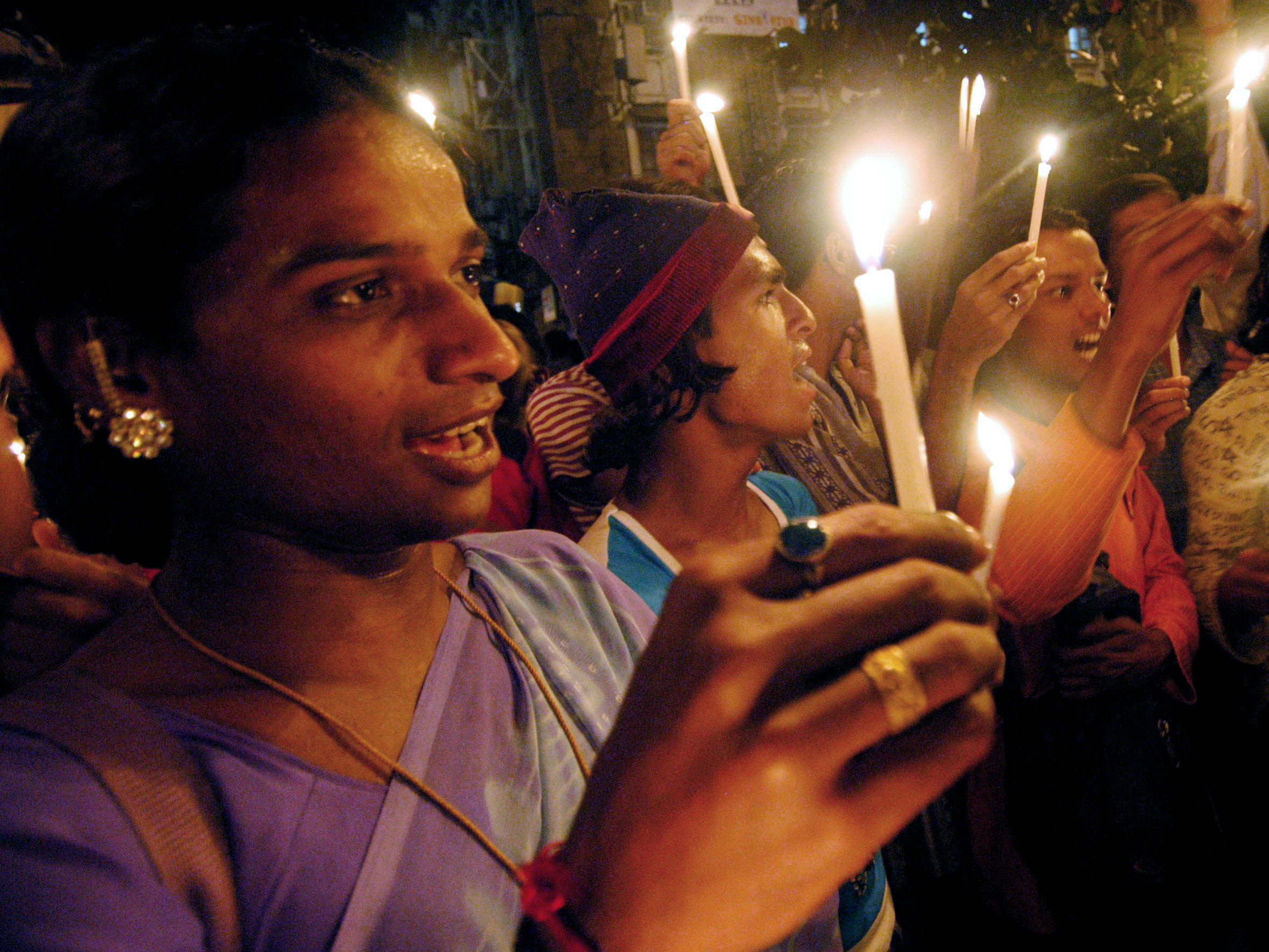 In the winter session of Parliament, the government is set to table a bill that activists say will not only run contrary to the landmark Supreme Court judgement that acknowledged the fundamental rights of trans people in India, but which will actively harm trans and intersex communities in India.

This is the culmination of a process that began in 2014, when the Supreme Court of India recognised the rights of trans people to determine their own gender identity without having to go through compulsory medical or surgical procedures. It also included broad directives on affirmative action, public health, social welfare and other services to be made available to trans people.

This judgment was widely hailed as progressive, and it was significant that the highest court in the land had affirmed the rights of a community that has suffered and continues to suffer tremendous amounts of marginalisation.

The court had asked the Government of India to implement its directives within six months. The problems began here. Sampoorna India, a network of trans, intersex and gender-variant people from all over India, has created a timeline that demonstrates the way in which the government chose to proceed.

Essentially, there have been several versions of this bill thus far. The first and, as Sampoorna notes, the strongest of these bills was a private member’s bill introduced in the Rajya Sabha by Dravida Munnetra Kazhagam MP Tiruchi Siva, in 2014.

In 2015, the government introduced a much weaker version of the bill, which included measures that actively ran contrary to the spirit of the NALSA judgement. Where the Supreme Court had said that people had the right to the self-determination of their gender identity, the 2015 bill introduced the idea that a state-level authority would decide whether to give someone a transgender certificate or not. It was also confusing on the matter of affirmative action. Naturally, many collectives working on trans rights and gender justice responded to the draft bill, attended consultations and offered strong recommendations.

Despite all of the advocacy, what the government did was introduce the Transgender Persons (Protection of Rights) Bill 2016. This is the worst version of the bill so far, and it is the one that the government intends to table in the winter session of the Parliament. Sampoorna has listed in detail all that is wrong will the 2016 bill.

It is astonishing that the text of the bill begins with an inaccurate and dangerous definition of the word ‘transgender’. It says that a transgender person is someone who is “neither wholly female nor wholly male, or a combination of female and male, or neither female nor male; and whose sense of gender does not match with the gender assigned to that person at the time of birth, and includes trans men and trans women, persons with intersex variations and gender queers (sic).”

Sampoorna offers the following definition: “Transgender persons are those individuals who are socially, legally and medically categorised as being either male or female, but who assert that this is not their self-identity and/or expression. Transgender people may or may not be intersex.”

In addition, the bill says that a district level screening committee will have the authority to decide who is trans. It completely omits mention of affirmative action, and criminalises begging, which will further endanger the most vulnerable trans communities. Sampoorna has described the ways in which its definitions of family, provisions for healthcare, and measures to protect trans people from violence and discrimination are either completely absent or faulty.

Between mid-2016 and 2017, trans collectives and groups deposed in front of a Parliamentary Standing Committee on Social Justice about the ways in which this version of the bill is inadequate at best, and hugely damaging at worst.

Gee Imaan Semmalar, who is part of the Sampoorna core group, has this to say about the experience of dealing with this committee:

The Parliamentary standing committee was open to our criticisms although the questions posed by the ministers were of a more personal nature during the depositions. We were also assured by the chairman Shri Ramesh Bais that our concerns would be raised by the committee.

For instance, when the issue of self-identification of gender identity as granted by the Supreme Court judgment was raised by the committee, the ministry responded with arguments about physical screenings being necessary to prevent “misuse”.

It was disappointing to see the committee backtrack on its promises to safeguard our constitutionally granted rights upheld by the Supreme Court and agree with the fallacious arguments made by the Ministry of Social Justice and Empowerment. It is also very disheartening to see that the 2016 version of the same ministry’s bill is worse than the earlier version they themselves drafted and released in 2015!

As of November 2017, the ministry has  rejected all the recommendations en masse, however diluted, made by the committee, and plans to go ahead with the 2016 version of the bill as it had originally drafted.

As the Sampoorna statement in response to this step says:

This is a grave violation of the 2014 Indian Supreme Court’s NALSA judgment on trans, gender non-conforming individuals’ and intersex rights and is not in consonance with international precedents either that honour human rights.

While many countries have made exemplary strides in trans & intersex rights, e.g. Malta and Argentina, India will be stepping backwards in immeasurable ways, if this bill is passed.

(Emphasis in the original.)

Sampoorna has launched a signature campaign against the Trans Bill 2016 that is gathering momentum and international support. The group is also collaborating with other groups to lobby ministers who could suggest amendments when the bill comes up for discussion in the Parliament. A number of protests have also been planned.

The World Professional Association for Transgender Health has written an open letter to the government of India listing all the ways in which the bill is detrimental to trans rights, and urging them to instead protect these rights.

In addition, a group based in West Bengal has launched a campaign to raise awareness and take action on the issue – thanks to its efforts, community groups and universities from five different Indian states are sending postcards to the Prime Minister’s Office, urging him to stop the bill.

Grace Banu, a Dalit and trans rights activist, has written an impassioned open letter to the President and the Prime Minister:

‘We, the transgender people of India, the children of this ‘Independent’ land who have been disowned by our families, by the government, and have been made refugees in our own land. I am writing this with the sweat and blood of the transgender community and request you to at least euthanize us. …

Your bill is a grave injustice to the already oppressed transgender community, and the bill further criminalises us and reinforces your oppression. And this is the bill that your government is eager to thrust upon us.’

In other words, the diverse individuals and communities that make up the trans, intersex and gender-variant people of India are doing what they have always done – navigating very hostile waters, and clearly articulating their right to dignity and absolutely basic services like education, employment, healthcare and protection from violence and discrimination, that should be available to any citizen. But the government has demonstrated time and again that it is not listening. These efforts need urgent and widespread public attention and action. It is more than past time to make them listen.