Are the New NCRB Statistics on Crimes Against Women a Cause For Celebration?

Though NCRB statistics show slight drops in the number of rapes and crimes against women, activists say these numbers don't hold much significance. 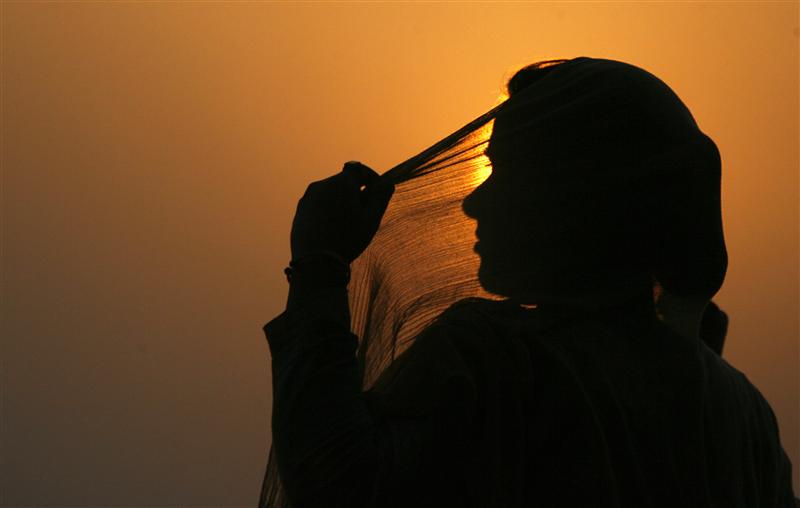 The number of certain other sexual crimes increased marginally, by 2.5%, The Indian Express reported. The number of ‘abductions and kidnapping’ also increased in the last year, going from  57,311 cases to 59,277.

So what do these numbers indicate? Are they a cause for celebration, assuming that crimes against women are on the decline? Activists working on issues around violence against women aren’t convinced.

“I always read NCRB statistics on rape and crimes against women with a little caution,” Kavita Krishnan, secretary of the All India Progressive Women’s Association, told The Wire. “For one, there is always underreporting in cases like that. And while we could assume that things have improved slightly in this regard in the last few years, it still happens. In addition, many of these cases that are reported as rape is not always to be read as sexual violence. In Delhi, for instance, there are studies saying that about 40% of these cases are families of women who have eloped complaining against the man, even though it is consensual. This kind of skewing makes it very difficult to comment on NCRB data on it’s own, since they don’t provide any kind of break up about whether the women herself has complained or agrees with the complaint.”

Kiran Moghe of the All India Democratic Women’s Association agreed that the new data is not particularly significant. “These drops, where they are drops, are extremely minimal. The absolute numbers of crimes against women taking place are still huge. In the last few years, when there a lot of public discussion around sexual violence, the reporting of cases increased substantially. So after those large increases, these small drops are not particularly significant,” she said.

Jagmati Sangwan, a women’s rights activist working in Haryana, told The Wire that these numbers might be a reflection of something else altogether. “What we see these days working on the ground is the police machinery has been given very strict instructions by the government – don’t file an FIR in cases of violence of women, including cases like dowry, until you have done thorough investigation. This has been a big demotivating factor for those filing complaints, though activist groups have been trying hard to fight it. That could be a possible reason behind this.”

The situation observed by those working on the ground is not reflected in these numbers, she continued. “Hegemonic sections of society such as upper castes are fearlessly continuing their attacks on women, knowing that the system will protect them. For survivors of violence, especially those from marginalised sections of society, justice is close to unreachable. This is especially true when the perpetrators are politically connected. When people see this happening to other people, they are less inclined to report violence. The administrative and political system is encouraging people not to register FIRs.”