The Reality Demystifying the Uproar Around Men’s Day

Celebrating Women’s Day has a historical genesis over decades, as women began to take to the streets to raise their voices against violation of their human rights. What is the deep-rooted cause to celebrate Men’s Day? 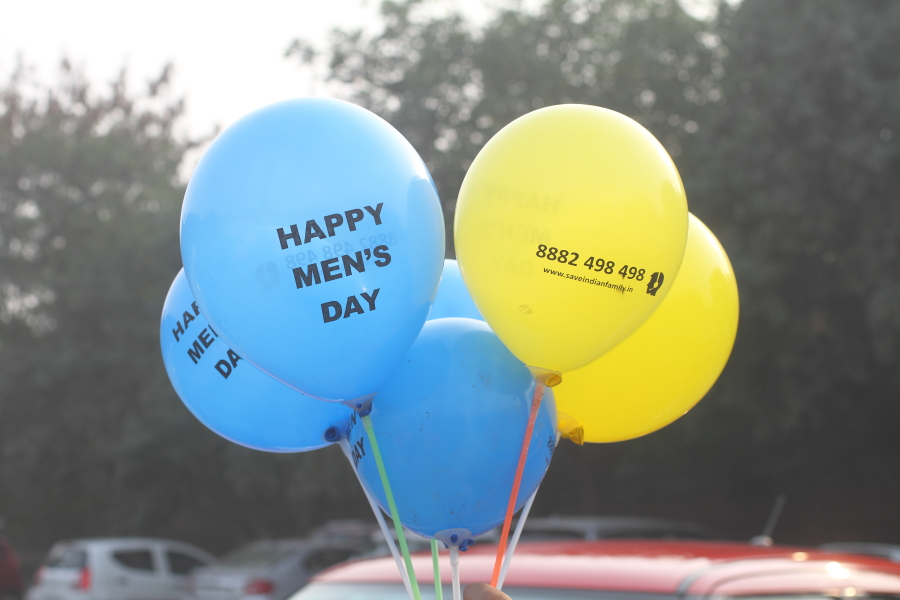 Balloon's with 'Happy Men's Day' printed on them. Photo: menwelfare.in 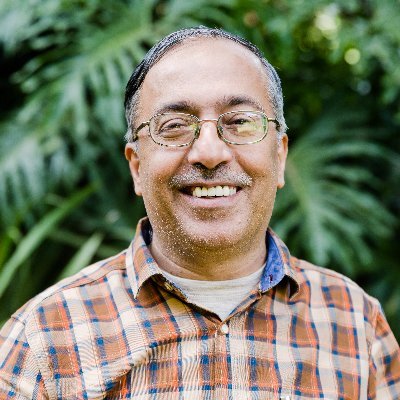 Over the past few years, November 19 has become known by some social organisations as “Men’s Day” in India.

Men’s Day, which originated in 1999, was created to talk about what it means to be a good male role model. However, over the last few years, it has morphed into an excuse to highlight “male issues”, including how laws designed to protect women’s rights supposedly harass innocent men.

For example, the All India Men’s Welfare Association uses derogatory language against women on its website to justify its celebration of Men’s Day. They quote data from the Government of India’s National Crime Records Bureau (NCRB) to mislead the public. They say that suicides among married men nearly doubled between 2005 and 2015, while suicides among married women during this time grew at a lower rate. To them, this is proof that women are causing men to die by suicide.

However, global research indicates that men die by suicide at a higher rate than women. No study has found that men’s suicides are due to mental or physical harassment by women, as proclaimed by some men’s rights groups.

Similarly, there is no data to support the claim that boys and young men drop out of school due to girls or women in their lives, another popular claim among men’s rights activists in India. Rather, reasons cited for dropping out are mostly due to financial constraints caused by alcoholic fathers, lack of an enabling environment at home due to constant friction among parents and family members. Many are forced to drop out to support their families.

Men’s Day is also a reason for many men’s rights activists to air their grievances against protections to women regarding domestic violence, specifically Section 498 A of the Indian Penal Code and the Protection of Women Against Domestic Violence Act (PWDVA). Within a short time of these laws coming into force, advocate Dharmendra Chavan, an advocate from Nasik, formed the Purush Hakka Sanrakshan Samiti (Committee for the Protection of Rights of Men), proclaiming that 95% of the cases of harassment filed by women were false.

Also Read: What Men’s Rights Activists Get Wrong About Their Own Cause

Purush Hakka Sanrakhsan Samiti members were invited by Mumbai-based organisations working for women’s rights – including my organisation, Men Against Violence and Abuse – to share any data to prove their allegations about the legal misuse, but they were unable to do so.

Gender-neutral laws would be effective when men, women and transgender persons have equal opportunities at all levels of education, occupations, marital choices, professional mobility, reproduction, sexuality and property. In reality, Indian culture and society is still male-dominated. Women in India currently spend up to 352 minutes per day on domestic work, 577% more than men (52 minutes), according to data provided by the Organisation for Economic Co-operation and Development. India ranked 112th in the World Economic Forum’s Global Gender Gap Index 2019-20.

What is the deep-rooted cause to celebrate Men’s Day?

Celebrating Women’s Day has a historical genesis over decades, as women around the world began to take to the streets to raise their voices against violation of their human rights. What is the deep-rooted cause to celebrate Men’s Day?

A reference is made to Jerome T. Singh from the University of West Indies, who decided to observe Men’s Day on November 19 in 1999 to commemorate his father’s birthday, as he wanted to emulate his father as an excellent male role model. However, the idea of celebrating an annual international Men’s Day has not been sustained nor received any validation by any international body.

Also Read: How Men Can Help Stop Violence Against Women

In a world where men are systematically entitled to power and privilege, celebrating one day as Men’s Day seems farcical, especially as most men use it to further malign women.

If Men’s Day is to exist, I would like to see one in which men self-introspect and discuss how to deconstruct and redefine masculinity. We can use the day to reflect on how men are trapped in rigid gender roles, like that of a provider, an all-achiever, and a winner. Men are not taught to accept rejection and failures, and they are not taught how to express emotions like anxiety and vulnerability. Once that happens, India may finally be able to address the roots of the situation and build a healthy society for all.

Harish Sadani is a leading gender rights activist who has pioneered efforts in India as co-founder of Men Against Violence and Abuse (MAVA), where he works with young men and boys to prevent violence on women.