When you embed insensitive ‘leaders’ within organisational structures that already struggle to recognise discrimination, you heighten the risk of further dispiriting those being discriminated against. 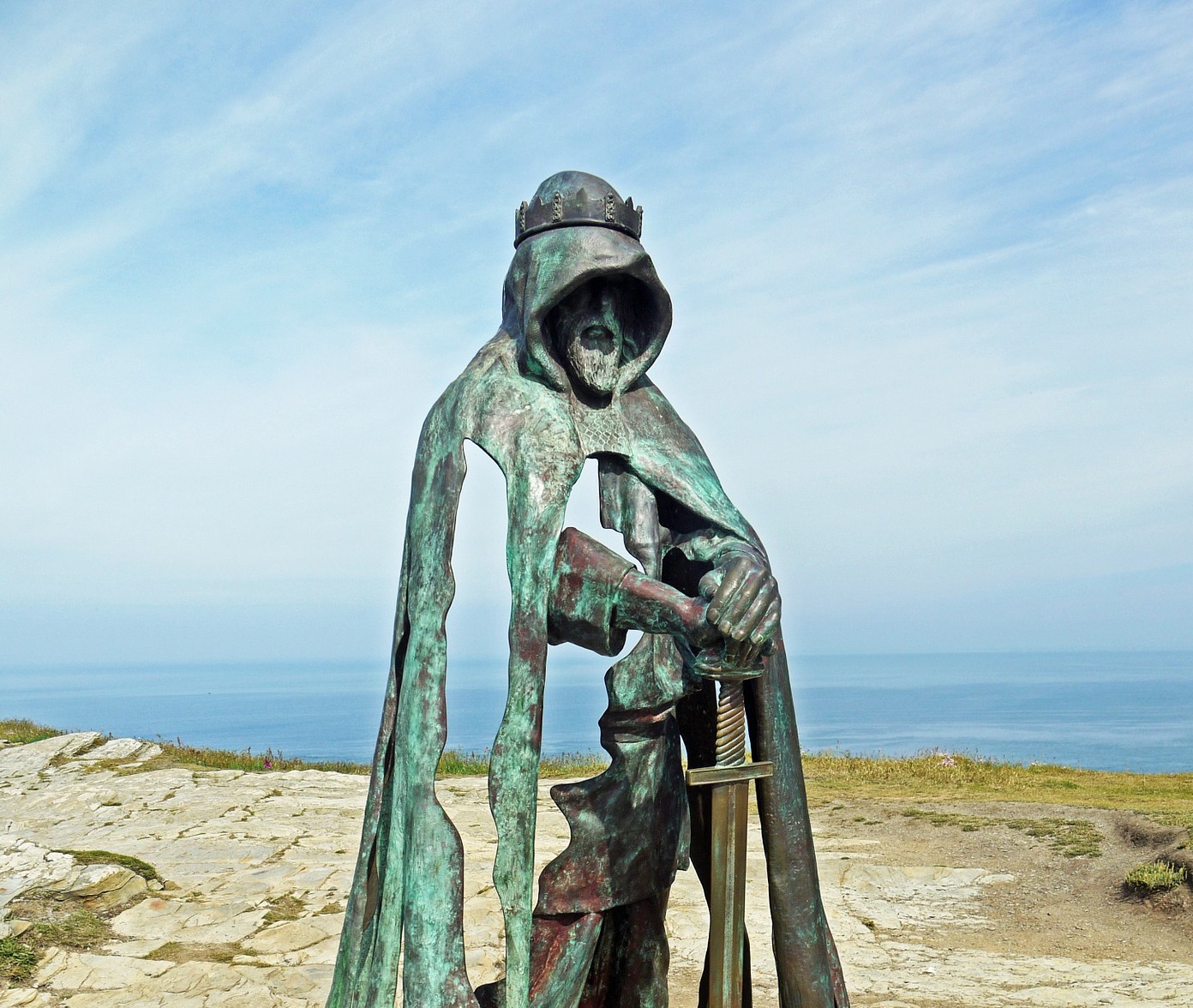 Does the following exchange make you squirm?

Really definitely did not read it wrong. But here are some things bi women really DO have twice as much of https://t.co/8mgXvYNwoy

If you didn’t know: Katherine Mack is a theoretical astrophysicist at Melbourne University and Tommaso Dorigo is a particle physicist working at CERN. Mack’s Twitter feed is one of the best places to learn about astrophysics and Dorigo’s blog has been a reliable source of information and analysis of particle physics results. They are both very knowledgeable people – at least until this short exchange on Twitter led people to ask whether they could be equally knowledgeable.

As a friend put it, Dorigo’s comment “makes it sound like being bi is a privilege” – especially since Mack goes on to detail the non-privileges being bisexual comes with. It is evident that Dorigo is being facile and refusing to engage substantively with the topic at hand. His response to Mack sharing the link is proof enough, conflating two attributes in a way that makes little sense:

Sure isn't! Maybe do some reading after you go.

It was disappointing to note Dorigo’s reply. Of course, his back and forth with Mack doesn’t lead anyone to question his academic credentials, but is that the only measure he can be judged by? He is a well-established physicist, having worked at two of the world’s largest particle physics labs and also having recently published a successful book. His coming off smarting has other implications.

Some would argue that we ought to separate his technical expertise from his views on topics that seem to not directly relate to what made us pay attention to him in the first place. But this line has been becoming increasingly tenuous. Remember when allegations of sexual harassment were levelled against Woody Allen in 2014? Many hold that an appreciation of his films does not require one to be okay with what kind of a person he is. However, the separation of professional achievements and personal conduct overlooks how one might enable the other, and together help establish structures of power and authority.

This applies to Dorigo as well as anyone else. Consider the example of Bora Zivkovic, the former ‘patriarch’ of Scientific American‘s famous network of blogs. His leadership as well as abilities as a communicator made young and aspiring writers flock to him for advice and help. However, a string of allegations (of harassment and impropriety) emerged in 2013 that put paid to his job and, at least temporarily, his career. It was obvious at the time the scandal broke out that Zivkovic had abused his position of power to take advantage of trustful young women.

Now, science – rather, STEM – and its adjacent endeavours already have a problem retaining women in their ranks. When they do, sexual abuse, harassment and sexism are rampant, often ensconced within organisational structures that struggle to recognise these issues. So when you embed men like Zivkovic, Dorigo, Geoff Marcy, Christian Ott and, allegedly, Timothy Slater, John Searle and Thomas Pogge into these structures, you automatically infuse the structures with insensitivity, ignorance, etc., as well as increase the risk of women running into such men.

Finally, there is harm also in Dorigo’s language (choice of phrases, narrative guidance, etc.). To get a sense of how, turn to Against Method, a controversial book on the philosophy of science by Paul Feyerabend first published in 1975. Quoting from the fourth edition (2010; p. 169-170):

I have much sympathy with the view, formulated clearly and elegantly by Whorf (and anticipated by Bacon), that languages and the reaction patterns they involve are not merely instruments for describing events (facts, states of affairs), but that they are also shapers of events (facts, states of affairs), that their ‘grammar’ contains a cosmology, a comprehensive view of the world, of society, of the situation of man which influences thought, behaviour, perception. … Covert classifications (which, because of their subterranean nature, are ‘sensed rather than comprehended – awareness of [them] has an intuitive quality – which ‘are quite apt to be more rational than over ones’ and which may be very ‘subtle’ and not connected ‘with any grand dichotomy’) create ‘patterned resistances to widely divergent points of view’. (Emphases in the original.)

Our language influences the weltanschauung we build together. While Feyerabend may have written his words in relation to the idea of incommensurability in the philosophy of science, their implications are evident in many spheres of human endeavour. For example, consider advertising: a brand identity is an intangible thing, an emotion trapped within a cage of words, yet it is built and projected through tangible things like design and marketing all embodying that emotion.

Similarly, involving this or that scientist in a conversation is to include a certain point of view that – even in the presence of robust safeguards – suggests a willingness to ignore something that may not always be ignorable. The cost of professing one’s insensitivity has been climbing, after all.

(Caveat: Of course this would be a precarious position because it could displace a very large number of people from our self-aggrandising graces. But at the same time, there are still very many people who are good, who are aware, sensible and sensitive, who are not abusive. Katherine Mack is an example; Dorigo would have been, too, if he’d had the sense to apologise and back off.)

A version of this article was originally published on AstroHEP and has been republished here with permission.