For Pakistan and India, Peace and Gender Equality Should Go Together

Given that peace and gender equality generally go hand-in-hand, promoting the role of women could be key to breaking the deadlock in South Asia. 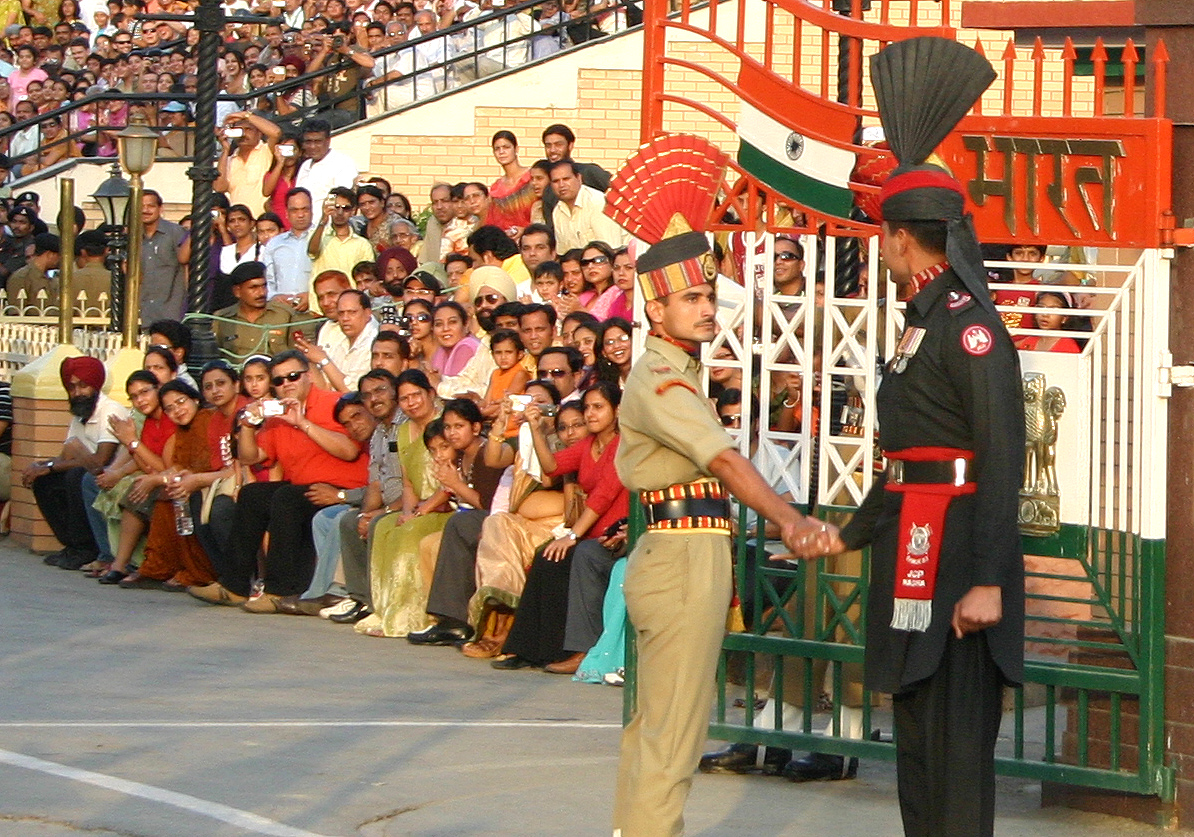 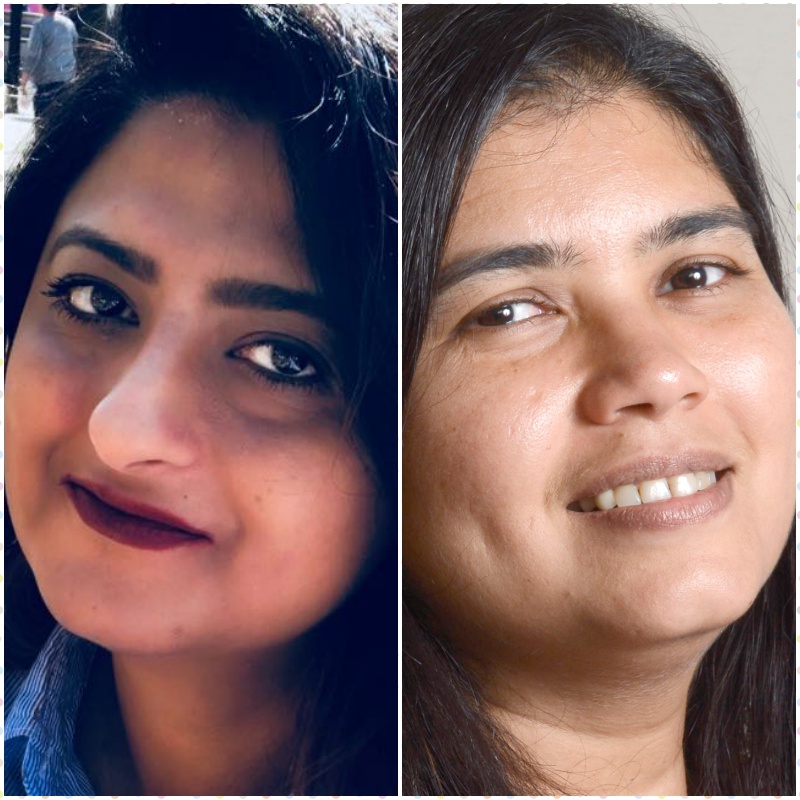 Cricketing legend Imran Khan’s swearing-in as Pakistan’s prime minister has opened the way for a positive shift in Indo-Pak relations but such a shift will happen only if both sides think differently about the relationship and go beyond the tried and tested approaches of the past.

Looking beyond the obvious political differences that have kept the two sides apart, what both countries share is a common failure to involve women in the relationship-building process. The two countries also have an equally dismal record when it comes to gender justice. Given that peace and gender equality generally go hand-in-hand, promoting the role of women could be key to breaking the deadlock in South Asia.

Since the hostilities that accompanied the partition of India and Pakistan in 1947, there have been occasional bursts of peace efforts and then long periods of tension, diplomatic standoffs, three wars and various skirmishes along the border and Line of Control. All through, women have been affected the most. There are horrific stories of men raping and abducting women during Partition, and now, 71 years on, India and Pakistan are considered among the most dangerous countries in the world for women. India and Pakistan also rank 131 and 147 respectively on the Gender Inequality Index because women lag behind in education, work and political participation. Patriarchal structures ensure that women who defy social norms are punished and sometimes lose their life, just like Qandeel Baloch in Pakistan and Jyoti Singh in India. Gender inequality has also resulted in a skewed sex ratio in India, where, due to femicide, there are 37 million more men than women.

Pakistan and India’s lack of peace and neglect of gender equality are connected. Indeed, gender and peace are closely linked: peace is vital to promoting gender equality, while gender inequality can undermine peace and drive conflict and violence. No wonder then that the ten countries that are at the bottom of the gender inequality index also experienced conflict in the past two decades.

But there is positive news too. A study of 40 peace processes in 35 countries over the past three decades has shown that when women’s groups were able to effectively influence a peace process, an agreement was almost always reached; only one case presented an exception.

One of the most positive examples is Rwanda, where, after the 1994 genocide, women took the lead in envisioning peace by putting aside their own suffering and experiences of violence to ensure their families were protected and safe. Now, with 64% women in office, the Rwandan parliament has the largest number of women in any government in the world and is a success story of keeping and sustaining peace.

In Liberia, Leymah Gbowee and others organised Christian and Muslim women, who collectively pressured the warring parties into the 2002 negotiations that ultimately ended years of horrific war. Women’s significant participation in the transition in South Africa led to the enshrinement of gender equality in the country’s new constitution. 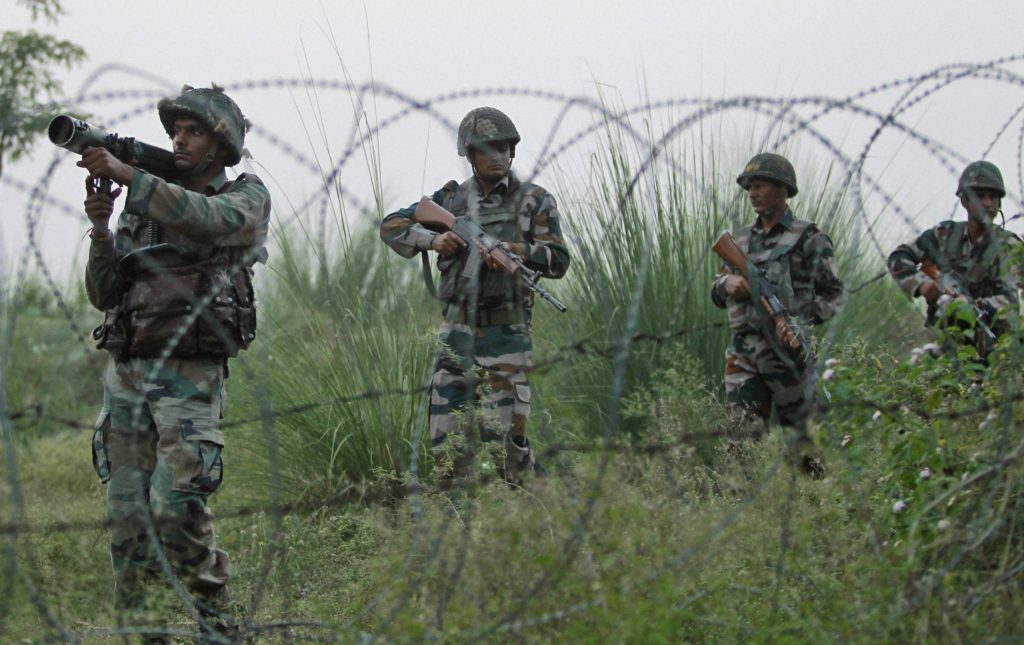 With Imran Khan’s win and his subsequent statement that both governments should meet for peace talks, we hope that gender equality will be part of those talks. To head in that direction, the following measures can be taken:

With India’s own national elections around the corner and escalating crimes against women, addressing peace needs to be an important part of the electoral process. If women are fully included, they will become stabilisers in the region.

Elsa D’Silva is the founder and CEO of Red Dot Foundation (Safecity) and works on women’s rights issues in India. She is a 2015 Aspen New Voices fellow. She tweets at @elsamariedsilva.

Quratulain Fatima is a policy practitioner working extensively in rural and conflict-ridden areas of Pakistan with a focus on gender-inclusive development and conflict prevention. She is a 2018 Aspen New Voices fellow. She tweets at @moodee_q.