Despite the gradual increase in the share of women Nobel laureates, there were no women among laureates in 2017, 2016 and 2012. 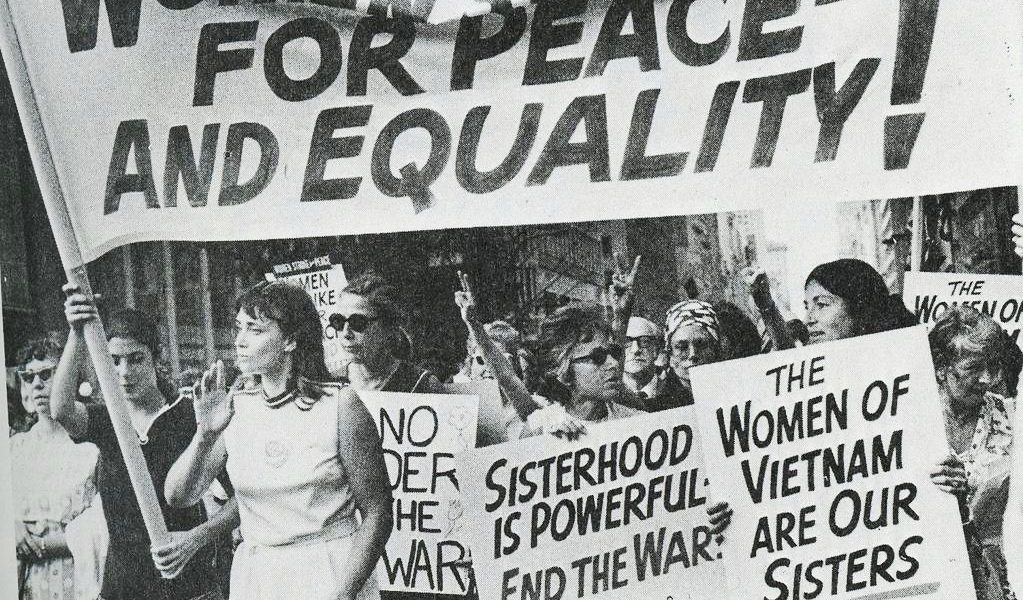 Journalist Maria Ressa from the Philippines was awarded the Nobel Peace Prize on Friday, October 8. She was the only woman to receive a Nobel Prize in 2021. The latest years when no women were among the laureates were 2017, 2016 and 2012. 2009 was the year with the most female Nobel Prize Laureates (five). The same year, eight men received the prize. 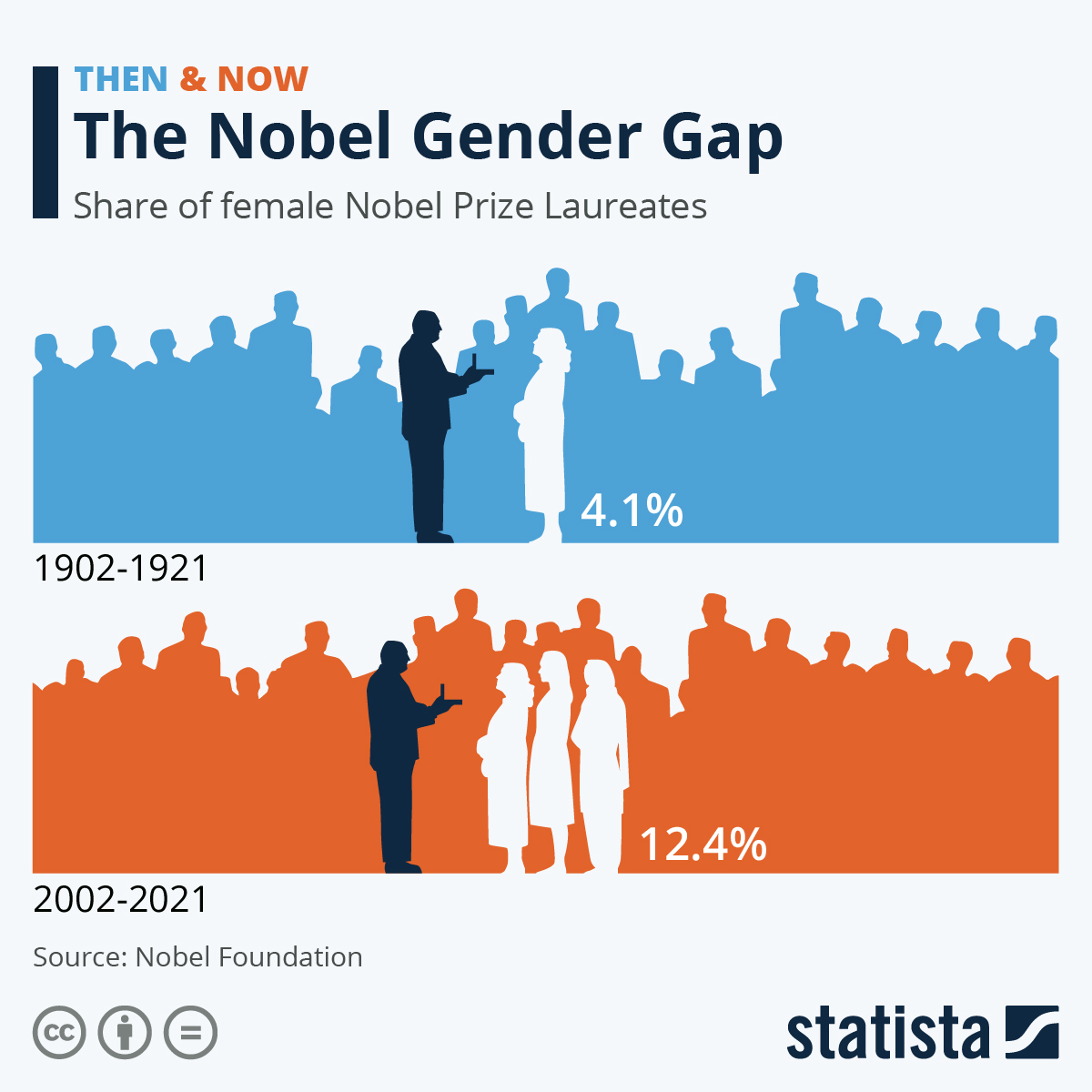 This article was originally published on Statista.