By taking on the system at every level – administrative, social and cultural – this young survivor of sexual assault presents a textbook case of a brilliant survivor. 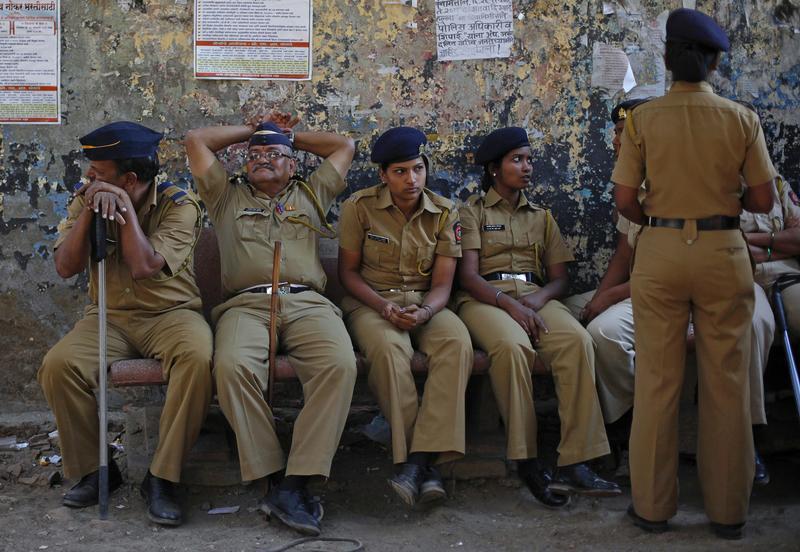 The survivor has been quoted as saying that though she’d initially been interested in the IAS, she now wants to become an IPS officer. I hope she does. We deserve police officers like this young woman. Credit: Reuters

The civil services aspirant, survivor of a gang rape, really gets it. She has managed to focus attention on the inadequacies, inefficiency and sheer misogyny of the system that is geared towards shaming victims, not aiding them.

Her interventions ensured that five policemen and two sub-inspectors were suspended for their negligence and delay in registering the case. Two senior police officers – inspector general of police Bhopal Range and the government railway police superintendent – have been transferred. The two doctors whose initial report suggested that the act was committed “with her consent and will” have been served show cause notices by a Madhya Pradesh state administration that is clearly on the back foot: witness chief minister Shivraj Singh Chouhan rushing in with promises of a fast track court.

Every action and every sentence she has been quoted on suggests a textbook case of a brilliant survivor with clarity, resilience and courage. Every line I read makes me want to stand up and cheer.

She has been quoted saying she does not want to spend the rest of her life hearing comments like “bechari rape victim”, thereby clearly locating shame on the perpetrators of the crime. She also refused to engage in the ridiculous victim-blaming debate of “what was she wearing,” pointing out not just that she was wearing a full-sleeved shirt and jeans, but also asserting that the clothes she was wearing are irrelevant to the case. She has further argued that even sari-clad women in villages are raped.

She has also been able to counter typical victim-blaming in regard to her choice of route by pointing out that the route she used was the shortest and was used by most people, ergo she was not taking “unnecessary risks” and was just using common sense.

Through our research, some of which we wrote up in our book, Why Loiter? Women and Risk on Mumbai Streets, we have argued that what women need in order to access public spaces is not conditional safety but the right to risks that are chosen. We explicitly exclude those risks that are unchosen, that are imposed by poor infrastructure and lack of better options. The Bhopal rape survivor implicitly gets this in the way in which she makes her case. 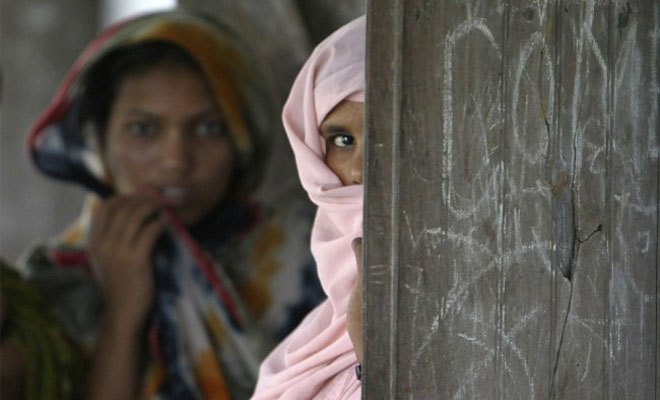 What women need in order to access public spaces is not conditional safety but the right to risks that are chosen. Credit: Reuters

She understood clearly that nothing is a fate worse than death, which is why she has been able to focus on survival rather than honour. The young woman lied about what her parents did and where she lived in order to survive. She overheard the perpetrators discussing whether to murder her to kidnap her. She also gathered that they were trying to figure out if she would go to the police. To hide her parents’ identity – both of whom work in the police force –  she made them into a tailor and a labourer. She was able to convincingly suggest to them that she was not likely to report the case to the police and that nothing will be gained by murdering her. At one point, she lay motionless to make them think she was dead.

If the young woman’s actions have been exemplary, her parents’ too have been no less focused on justice. Her mother has not just asserted that it is not her daughter’s life but that of the perpetrators that is spoilt. She has also displayed incredible tenacity in registering the case. She cites the experience of filing the case as one of the worst in her career, disdaining the policeman who accused her daughter of making a false ‘filmy complaint’. She has contributed to ensuring that these words come back to haunt the said policeman, not her daughter. The mother clearly is determined to focus on a dysfunctional system, rather than cry over the assault.

No less gutsy is her father. When his daughter figured out that the perpetrators likely lived close by, they went looking for them and found two of them, who they dragged to the police station. This, of course, is not recommended behaviour. But it shows the force of will. One report suggests that when the perpetrators were first caught, the young woman had covered her head. On removing the dupatta, she commented on how shocked they looked. Once again, she was able to locate and transfer the idea of shock and fear on to the perpetrator.

Unfortunately, while the survivor gets it, the Madhya Pradesh government clearly does not. They have responded to the situation by asking coaching centres to close at 8 pm, failing which they, the police or the city will not be responsible for the safety of the students.

In our book, we have argued that shutting down a city early is never the solution to making it safer. On the contrary, crowded, noisy, well-lit spaces, peopled by diverse populations enhance access to public space, making them more comfortable for marginal citizens such as women to access.

The survivor is also quoted as saying that though she’d initially been interested in the IAS, she now wants to become an IPS officer. I hope she does. We deserve police officers like this young woman.

Shilpa Phadke teaches at the Tata Institute of Social Sciences and is co-author of Why Loiter? Women and Risk on Mumbai Streets.