At BHU, Women are Being Restricted by RSS's Chains

The Sangh's stranglehold over the university has subsumed democratic representation and heightened gender discrimination on campus. 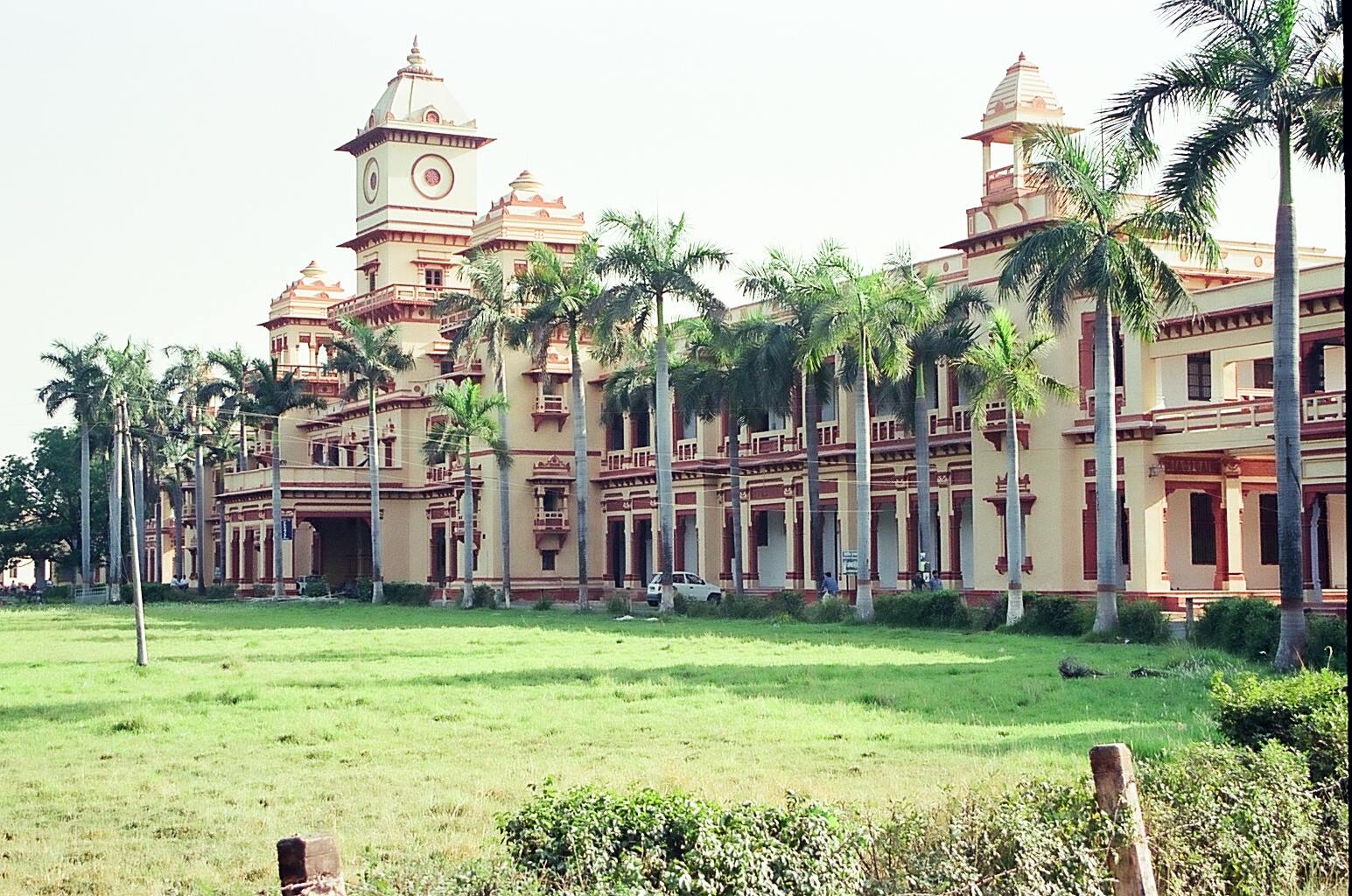 The Sangh’s stranglehold over the university has subsumed democratic representation and heightened gender discrimination on campus. In the last two years we have seen massive student unrest across universities in the country because of a systematic attack on the autonomy of educational institutions and the freedom of students. One university that has been brewing with reactionary tendencies, but is yet to witness outrage along the lines of FTII, Hyderabad Central University, JNU or NIT Srinagar is Banaras Hindu University (BHU). BHU is a renowned university that houses around 40,000 students making it one of Asia’s largest residential campuses.

The university has been trying to subvert the idea of democracy for the last couple of years. It has escalated with the appointment of Girish Chandra Tripathi as the vice chancellor, after Narendra Modi’s government came to power. Students, teachers, workers are not represented democratically. Tripathi believes in a dictatorial mode of functioning and takes immense pride in his 40 years of candid association with the RSS. He has been accused of openly espousing RSS ideology and has expelled renowned social activist and Ramon Magsaysay award winner Sandeep Pandey for not toeing the Sangh parivar’s line. Similarly, when objections were raised to his use of the university as a unit for the RSS, Tripathi said,  “When the Indian government itself is of the RSS, there is nothing wrong in establishing an RSS’ shakha in BHU.“

When such a man is at the helm of affairs, expecting women to be treated as equals would be asking for too much. The RSS is notorious for its diktats on women. Unsurprisingly, the BHU administration has imposed various restrictions specifically on girl students. For instance, the administration has banned the usage of mobile phones by girls after 10 pm. The vice chancellor has said that “girls who study in the night are immoral,” as a consequence of which, girls have been disallowed from using the 24×7 library at night. Despite the bus facility being a service provided to all students, as per the prospectus of the university, women are not allowed to avail it. Women students were also made to sign an affidavit pledging that they won’t indulge in any protest or agitation, which directly stripped them of the fundamental right to raise their voices against injustice. Furthermore, they are not allowed to participate in any socio-cultural activities outside the campus.

Disparities between men and women exist in the hostel norms too – while men can consume meat, women are banned from doing so. The vice chancellor believes that “consumption of non-vegetarian food makes women impure according to the Malviya values”. In the name of safety, women have a curfew of 8 pm, while men have none. Women wearing short dresses and skirts are admonished by the administration. It is rather unfortunate that learned women in such a prestigious university are unable to even assemble together and talk about their plight, because the administration has taken away that constitutional right.

Tripathi keeps harping on about how “boys and girls hanging out together is against Indian values”. The university came out with a notification earlier this year saying that anyone found celebrating Valentine’s Day would be attributed “category-A punishment” – a euphemism for suspension.

Not so long ago, when students demanded a cyber library, the administration suspended their agitation by saying that “such a library will be used by the students to watch pornography. There is no need for a cyber library because students need not study anything outside the syllabus”.

It cannot get more absurd than this, but we can always trust the RSS’s proclivity for the absurd.

There is no doubt that BHU is the model university that the RSS wants every other institution of the country to turn into. It is exemplar of a space where only those belonging to upper castes form the majority of the administrative body, where the positions meant for representing people from the reserved categories remains unfilled and people belonging to an accepted ideology are being appointed. There is no space for students to question or exercise their right to dissent and women are subjugated and voiceless.

In an attempt to dissolve the RSS’s agenda in the university, some concerned students of BHU have joined hands and formed a joint action committee with the intention to create awareness about the rights and remedies available to the students at a local level. The committee will also disseminate information about the wrongs happening within the walls of BHU to the outside world. The students are fighting the RSS and all the institutional backing it has, singlehandedly, and require all possible support to sustain their movement.

Angellica Aribam was the first student from the Northeast to be elected in the executive committee of the Delhi University Students’ Union and is currently the national general secretary of NSUI.