Aziz Ansari’s Bad Date is a Classic Case of Miscommunication 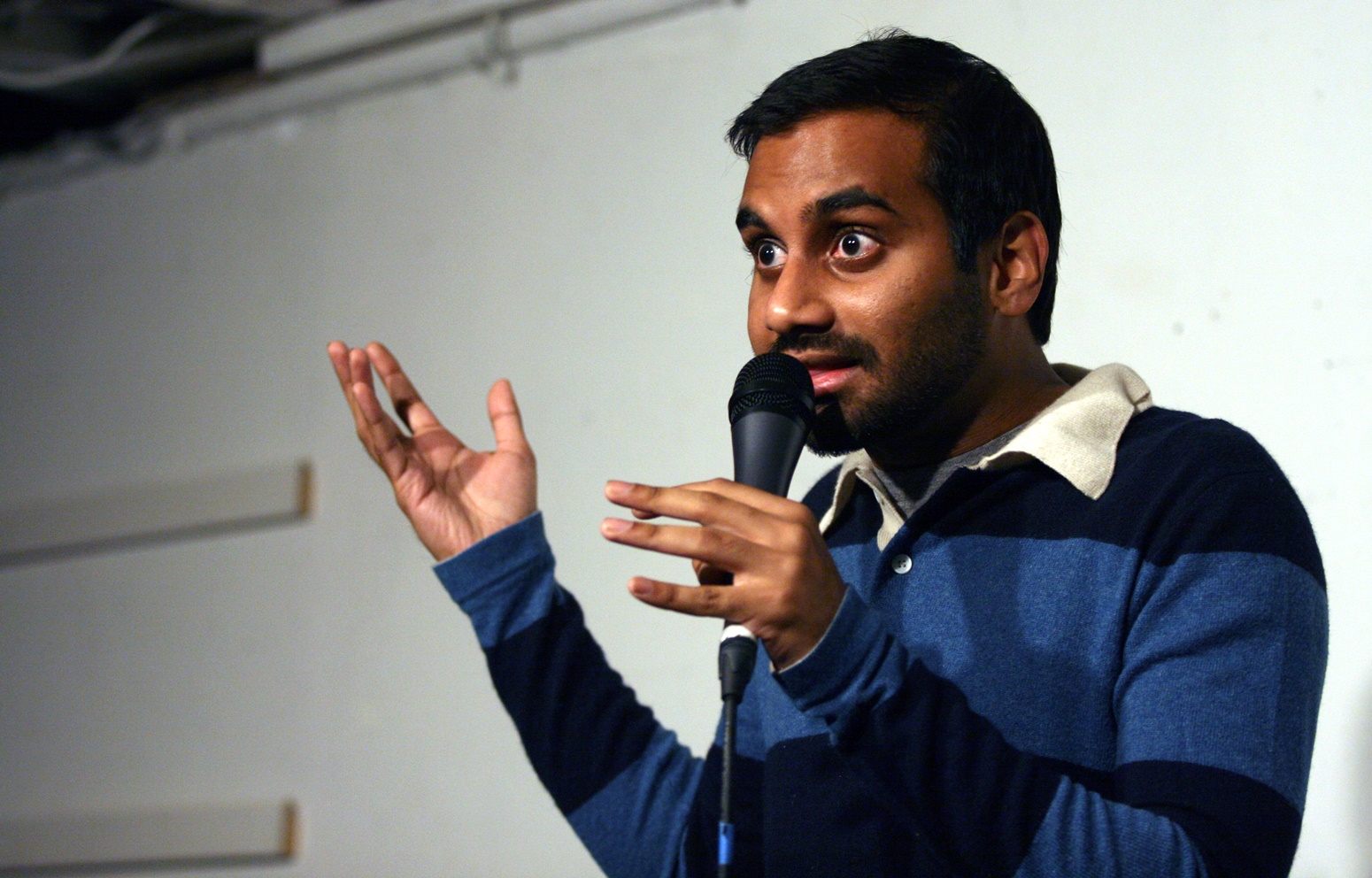 For the past week, the conversation following the sexual assault allegations by unnamed photographer ‘Grace’ against comedian Aziz Ansari was a stuttering circle of ‘Is it? Is it not?’ Now that we’ve established it’s not, by any legal or logical definition, assault, we can start talking about what it is: Miscommunication.

The Ansari date is a classic case of it: A man wants to have sex; a woman tries various ways of conveying she’s not into it, but he doesn’t pick up her signals, and doesn’t want to, and instead persists, pressures, lightens up a bit before getting back to the cajoling, until she caves and haves sex she really didn’t want, but didn’t precisely say no to. At this point, you might argue, it’s not so much miscommunication as it is one of the commonest examples of basic human interchange. We’ve seen it in every Bollywood film in the past five decades. Most of us see it in real life – before, outside of and yes, within, marriage.

But seeing this situation as classic intercourse is precisely the problem.

As I’ve written elsewhere, part of sexual maturity – of mature coexistence – is learning to define what makes us comfortable and uncomfortable, and then to negotiate and/or assert that line in the sand around others’ boundaries in a way that violates neither. We do this through implicit and explicit communication, through body language, facial expressions, voice tone, speed and volume, and of course, the words we say.

In everyday exchanges – at home, at work, at the market – clarity is difficult enough. Communication styles are influenced by myriad individualised factors, from mood to individual personality, as well as large-scale gender socialisation. “Men tend to be sensitive to the power dynamics of interaction, speaking in ways that position themselves as one up and resisting being put in a one-down position by others,” Deborah Tannen, an expert in socio-linguistics with decades of experience researching gender differences, wrote as far back as the mid-90s for the Harvard Business Review. “Women tend to react more strongly to the rapport dynamic, speaking in ways that save face for others and buffering statements that could be seen as putting others in a one-down position. These linguistic patterns are pervasive…”

Also read: What Should We Expect From Liberal, Feminist Men Like Aziz Ansari?

And on display in Grace and Ansari’s exchanges: “He said something along the lines of, ‘How about you hop up and take a seat?’” Grace recalls in her account of the date published on babe.net. And later, “I said something like, ‘Whoa, let’s relax for a sec, let’s chill.’” It’s not difficult to see the differences in these statements; one is directive, authoritative, while the other is cohesive and deflecting – ‘let us,’ instead of ‘you should’ or ‘stop.’

These differences, like most differences, are valuable. The danger lies when we assume other people communicate like us. In most realms of life, this assumption may yield no worse than a missed deadline, or hurt feelings. In a sexual scenario, thought, when hormones and emotions are running high, it can lead to mistaken consent.

It doesn’t have to be so. We teach kids explicit communication as well as implicit skills – tact, compromise, confidence, humour, negotiation. And we help them apply these communication skills to achieve mature coexistence at school and later, at work. 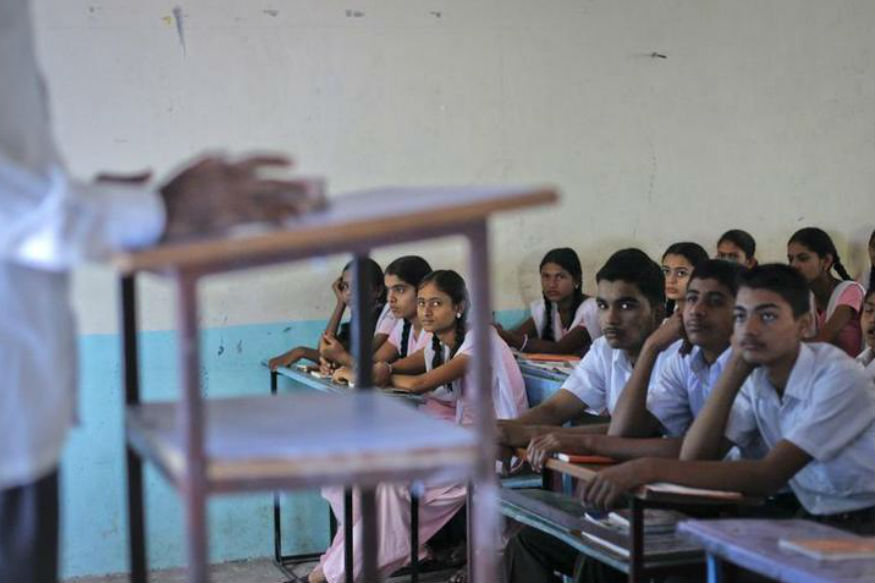 Sex education is about the fundamentals of human interaction, sexual or otherwise. It’s about how two people communicate and engage respectfully and caringly. Credit: Reuters

Yet we do little to prepare them to communicate in a sexually mature way. We assume that because every animal species in the world has been engaging in sex since time immemorial, kids will have a natural affinity toward ‘figuring it out.’ And while many of us do successfully apply our communication skills outside of sex to our sexual interactions, Ansari is evidence that, in the heat of the moment, many of us don’t manage that leap, or choose not to. We assume – we want to assume – the other person is on the same page, communicating like us.

This can be done by teaching girls that it is just as acceptable to say an enthusiastic “Yes!” (spoken, groaned or otherwise) as it is to give a shove, slap or loud, “No.” By teaching boys to look for non-verbal cues, to listen to verbal ones, and to respect and respond to both. (And vice versa – boys aren’t the only aggressors, and girls aren’t the only vulnerable, though they are predominately socialised into these roles, and heterosexual isn’t the only kind of relationship.) It can be done by teaching both that it’s not only acceptable, but also healthy to talk about sexual interests and desires with partners, and to expect and demand the same in return.

Liesl Goecker is a Mumbai-based writer and managing editor of The Swaddle.