Asima Chatterjee, the Scientist Who Did So Much More in a Time of Less

Let us remember Asima Chatterjee as a world-class chemist in a time when science was a lot less comfortable to do and involved a lot more of getting your hands dirty than it does today. 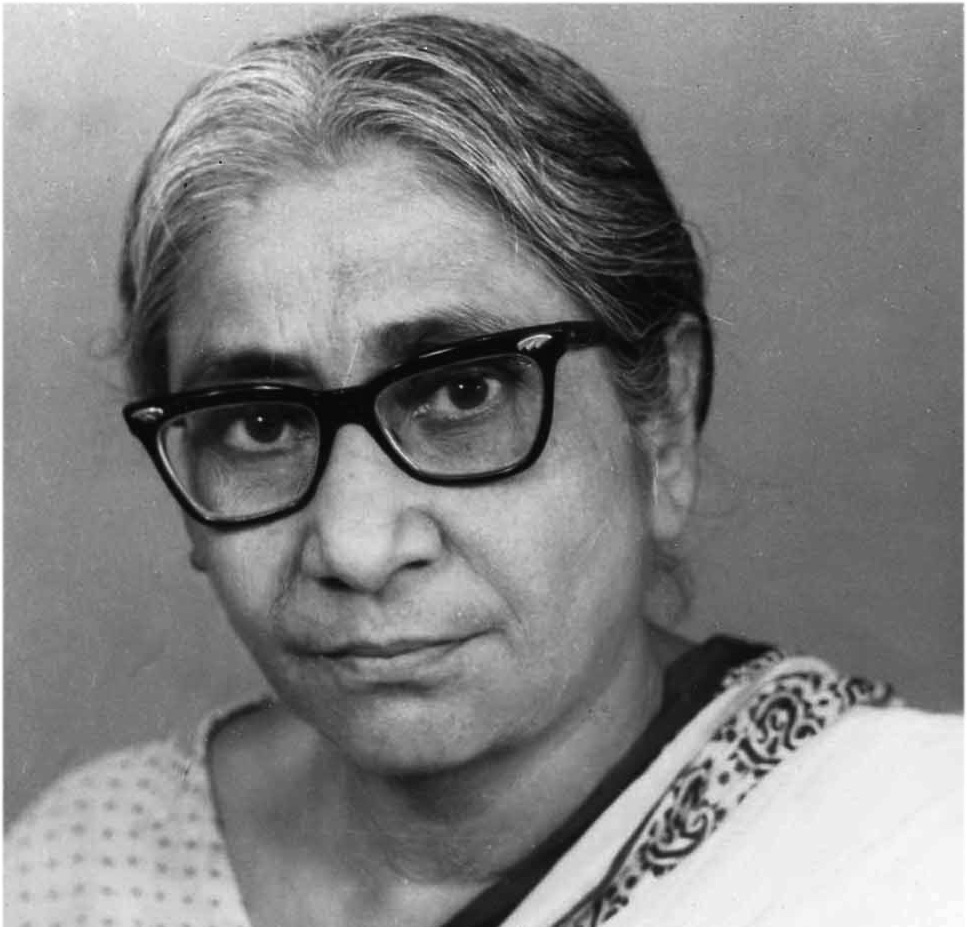 India’s most prestigious science award, the annual Shanti Swarup Bhatnagar Prize, was first given in 1958, but it was only in 1960 that its ‘chemical sciences’ category was introduced. And it just took one year for the prize to go to its first female recipient, Asima Chatterjee, for her achievements in phytomedicine – the study of plant extracts for therapy. It was a long wait, about 14 years, before another woman would be awarded the same prize, and an astounding 48 years before a woman would win it for the ‘chemical sciences’ category again.

As much as the many barriers she broke should be celebrated, Chatterjee was a scientist and the best way of honouring her is to honour her science.

As Asish De has elucidated, being a natural products chemist in those days was no joke. While for centuries plants have been used for their medicinal properties, the biological mechanisms underpinning these plants’ effects was not known until chemists like Chatterjee began their work. They had the painful task of extracting minute amounts of active chemicals – the ingredients suspected to be responsible for the curative properties – present in these plants. Then, the molecular structures of these extracts would have to be determined. In the 1940s, when Chatterjee was conducting her research, nuclear magnetic resonance (NMR) machines and spectroscopic techniques that come to the aid of scientists who work on these problems today weren’t yet in the picture. So her work must have required amazing levels of precision and endless trial and error.

Chatterjee persistently built upon the knowledge base like the best of her peers, and managed to extract and correctly describe the chemical properties of various plant extracts that gave these plants the ability to cure diseases. She also went a step ahead and became adept at an even more challenging task: synthesising these chemicals in the lab. Being able to synthesise a chemical is the ultimate proof that one has figured out its chemical structure correctly. In the later years of her research, as NMR and other techniques were developed, she quickly latched onto them to further her field of study.

She is most renowned for her 40-year-long research on a class of compounds called alkaloids. Some alkaloids are used during chemotherapy to inhibit the ability of cells to divide in cancer patients. Another class of chemicals she described – coumarins – came from the bael tree, which is native to India and some other southeast Asian countries. The fruits and bark of this tree are known to treat gastrointestinal disorders. Thanks to Chatterjee’s chemical analyses, we now know the science behind it.

Amongst her numerous other discoveries is the development of an epilepsy drug named Ayush-56 as well as a number of anti-malarial drugs, all with ingredients from medicinal plants that Chatterjee dedicated her life to studying.

On the 100th anniversary of her birth, let us remember Asima Chatterjee as a world-class chemist in a time when science was a lot less comfortable to do and involved a lot more of getting your hands dirty than it does today.