The life of every woman unilaterally separated from her spouse is pathetic. They face challenges and constraints both in their marital and natal families. 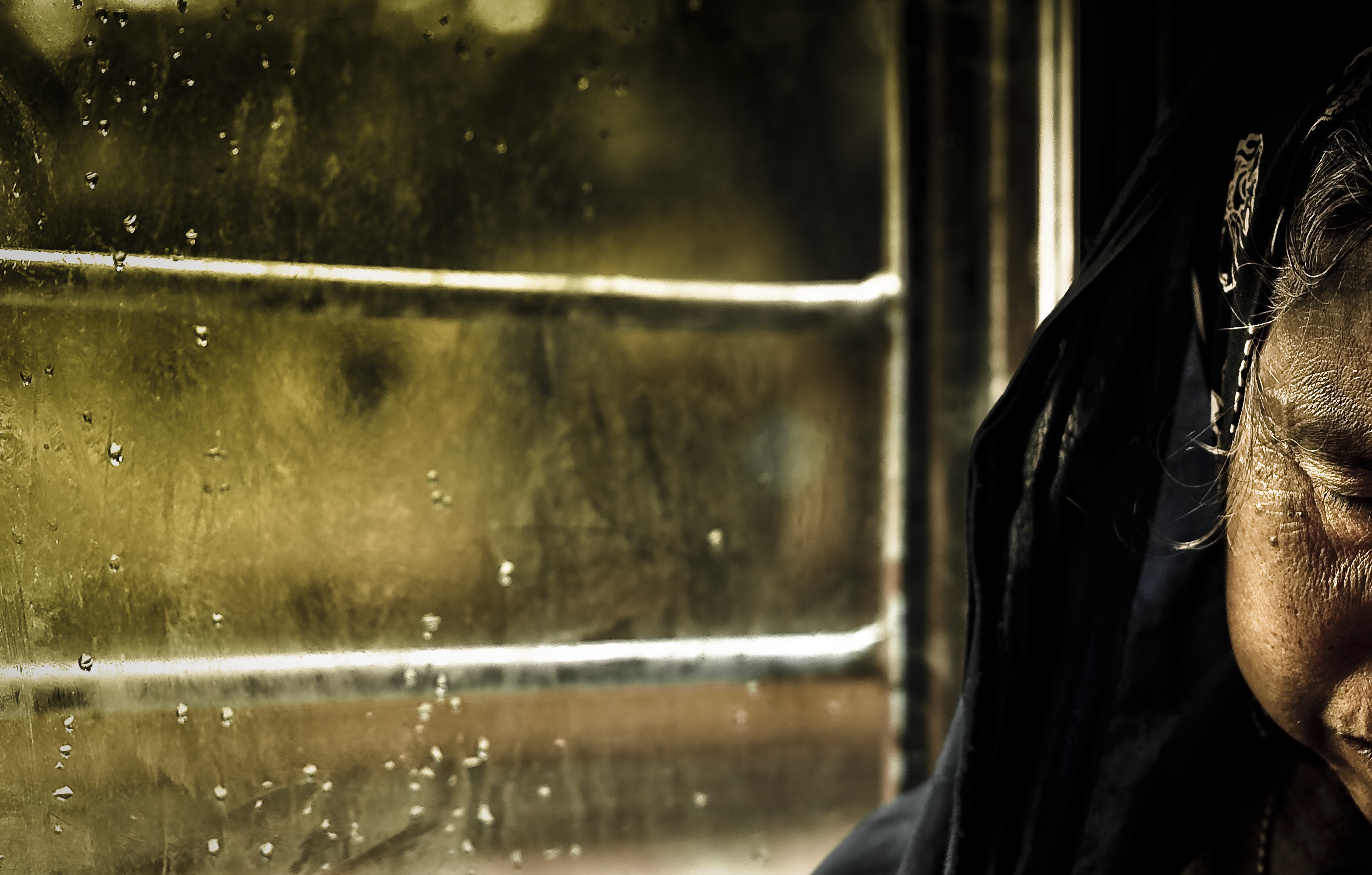 This article was first published in The Wire on December 12, 2016.

The RSS-affiliated Rashtrawadi Muslim Mahila Sangh approached the Supreme Court of India through an application in June for codification of ‘Muslim personal law’, especially to end practices such as polygamy and triple talaq, or instantaneous divorce.  The court in October sought the opinion and recommendation of the Government of India on these issues. The government responded that the absence of reforms in the (Muslim) community during the past 65 years has left Muslim women “extremely vulnerable, both socially as well as financially”. Almost immediately on October 24, 2016 Prime Minister Narendra Modi condemned the practice of the so-called ‘triple talaq system’. Addressing a rally in Bundelkhand, Uttar Pradesh, he stated that “no injustice should be meted out to our mothers and sisters in the name of religion or community.”

At first glance, this seems like a happy moment for the Muslims of India that even the BJP and its cultural mascot, the RSS, intends to improve the conditions of Muslim women; an indication, surely, that one day this will do good for Muslim men as well.

What the data shows

Yet, our happiness was shattered when we did a little research using data from the Census of India – 2011. This analysis raises the following questions: Is the Muslim women’s condition in India as pathetic as the Modi government, the RSS and other surrogates claim it to be? Are Muslim women socially and financially “extremely vulnerable” – as mentioned in the government’s affidavit to the Supreme Court? And how is their situation compared to their sisters from the Hindu, Christian and other religious communities? Since no credible data was put forth as evidence – neither in the government affidavit nor in the prime minister’s speech – it is useful to see what the census data tells us.

We have analysed data from the ‘Marital Status by Religious Community and Sex – 2011’ C3 table of the census in order to try and establish what the empirical position is.

Our principal finding is that the situation of Indian Muslim women seems far better than women from other religious groups.

The process of talaq (divorce) is clearly laid down in the Holy Quran, which is against triple talaq. The triple talaq was an exception rather than a rule under special circumstance. Divorce is not a whim. Both men and women are required to follow a process that involves at least three months (or three menstrual cycles) after separation and reconciliation efforts fail. The logic is twofold; if the woman can bear a child, the system wants to ensure that she is not pregnant and if she were, child support has to be figured in. The other reason is to allow each other to find a place to live and not get thrown on the street. Further, arbitrators should be appointed, one from the husband’s family and the other from wife’s, for a transparent reconciliation; finally, the parties have the right to retract and sustain the marriage during the period of separation.

The authors consulted four qazis from the ‘darul qaza’ (family court) having expertise in Islamic jurisprudence and authorised to effect khula or talaq in the city of Hyderabad. While a marriage, or nikah can be performed by many qazis spread all over the city, khula and talaq can be settled only by these four qazis. It is learned from a qazi that during the past seven years, he came across only two cases of  triple talaq. Another qazi who has been practicing for the past 15 years and has settled 160 divorce cases of which 130 were khula, 21 were regular talaq and only 9 were classified as triple talaq.

Though there is no hard data, anecdotal evidence suggests that triple talaq is rare and that in the unfortunate cases where they have occurred, the community by and large has strongly stood by the side of the victim and tried to rehabilitate her. Further, it must be noted that Supreme Court of India has already held triple talaq invalid in Shamim Ara v State of UP (Uttar Pradesh) judgment of 2002, and divorced Muslim women have also been getting justice under laws such as the Muslim Women’s Act and the Protection of Women from Domestic Violence Act, 2005, besides the Indian Penal Code.

Against this backdrop, the eagerness of the RSS, the BJP and even Prime Minister Modi to project triple talaq as the major issue to be confronted so as to empower the Muslim community is questionable. Instead, they need to focus their concern on the 43 million widowed women belonging to all parts of society, provide them incentives for remarriage and/or programmatic financial support for sustaining a living. There are also close to a million divorced women in India who require social as well as government initiated support. Further, the issues relating to separated and abandoned women is much more serious than that of  triple talaq. As per the last census, they are 2.3 million separated and abandoned women in India; in absolute terms, that is more than two times the number of divorced women. There are close to two million Hindu women who are abandoned and separated; this number is 2.8 lakh for Muslims, 0.9 lakh for Christians and 0.8 lakh for other religions.

The life of every woman unilaterally separated from her spouse is pathetic, irrespective of whether she is the wife of Raja Bhoj or Gangu Teli. They face challenges and constraints both in their marital and natal families. The marital home does not support them as their son has abandoned her and the natal home ignores her as she is traditionally considered paraya dhan – belonging to someone else. They cannot remarry and start a family due to the fact that they are not divorced. Most live in extremely dire conditions socially and financially; and at risk of exploitation by others. They are desperate to live with their husbands, waiting for one call from him. Despite not living with her husband for 43 years Jashodaben Modi said on November 24,  2014, that “if he calls once, I will go with him”. But her husband never responded.

Abandoned wives find it difficult to even get a passport in India; for example, in 2015, when Jashodaben applied for a passport, her application was rejected for the reason that “there was no marriage certificate or a joint affidavit with the spouse”. She struggled and filed an RTI to get details of her own husband’s passport.

Anyone trying to improve the conditions of Muslim women by talking of the red herring of triple talaq should know the depth of sufferings of 2.4 million deserted women. “No injustice should be meted out to our mothers and sisters in the name of religion or community,” Modi had said. Will he not take up their cause despite the fact that the vast majority – 1.9 million – are Hindu and there may be no political gain from talking about their plight?

Abusaleh Shariff is an economist at the US-India Policy Institute in Washington DC
Syed Khalid is Research Associate, Centre for Research and Debates in Development Policy (CRDDP), New Delhi. India