Political leaders in Kerala and industry associations for buffalo meat exporters have slammed the move, saying that the move will destroy a sector that employs thousands of people. 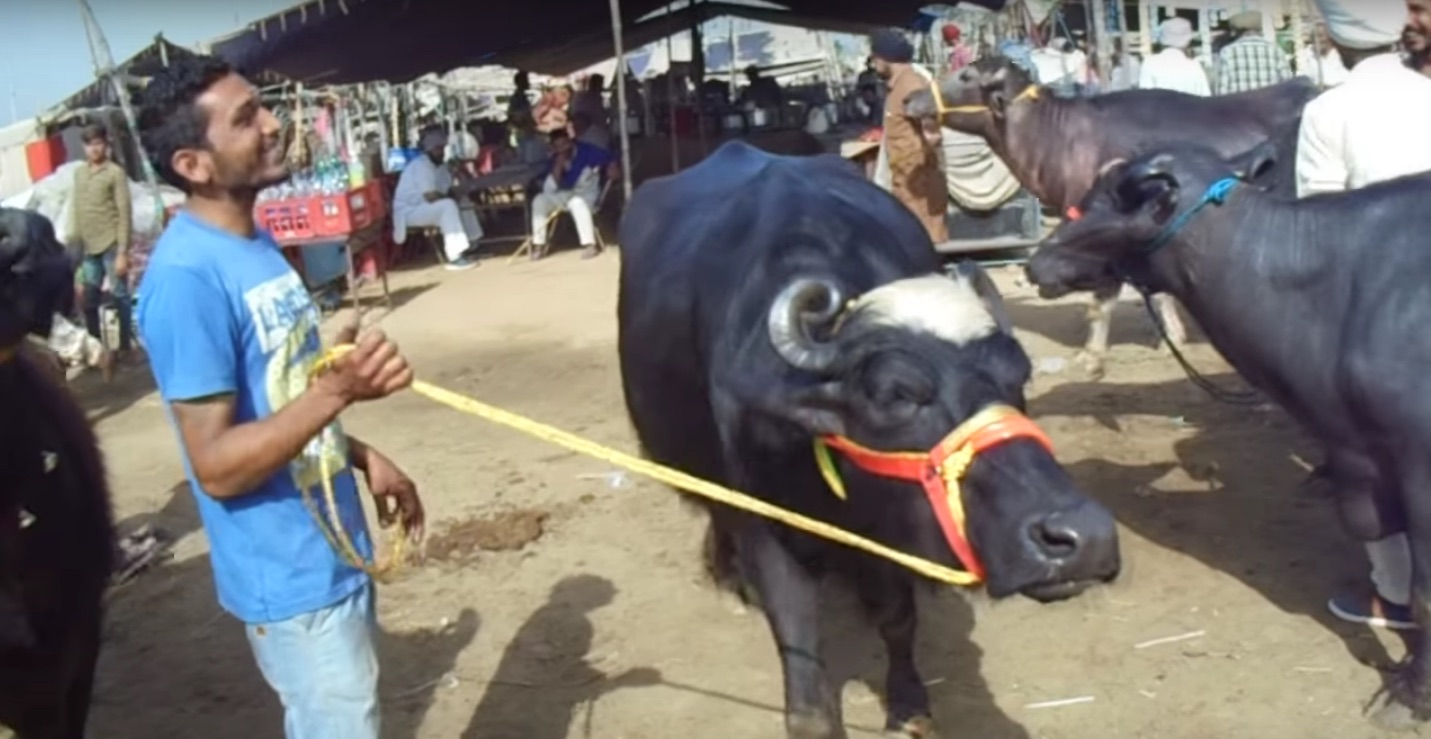 New Delhi: In a move that will hit not just the export of buffalo meat and leather from India but also drastically affect the availability of buffalo meat (and cow meat in those states where it is legal) for domestic consumption across the country, the Modi government has banned the sale and purchase of ‘cattle’ from animal markets for slaughter with immediate effect.

Harsh Vardhan, the minister placed in charge of the environment portfolio following the sudden death of Anil Dave earlier this month, said the new rules are very “specific” and aim to regulate animal markets and sale of cattle. Its  provisions only apply to animals in livestock markets and animals seized as case properties, he said, adding these rules do not cover other areas.

While it would still presumably be legal for the owner of buffalos to sell his livestock for slaughter provided the sale is made directly ant not via an animal market, the new rules would effectively hit all large-scale trade in buffalos for slaughter since large slaughter houses are not in position to source buffalos from individual farmers.

Though the rules have been issued in the name of animal welfare, what is not clear is why cruelty to animals has been equated with slaughter but only for ‘cattle’ solid in animal markets and not for cattle that are slaughtered as part of a private sale wherever such sale is legal, or for other animals that are killed for food such as goats, sheep, pigs and chicken.

According to media reports, India is a global leader in the export of buffalo meat, a business which has grown from Rs 3,533 crore in 2007 to Rs 26,685 crore in 2016. “The new rules of buffalo trade on which we were not consulted has come as a surprise and shock for the industry. It is not possible for individual farmers to sell their spent animals for slaughter (directly to us) without going to the nearest animal market,” Fauzan Alavi, spokesperson for the All India Meat and Livestock Exporters Association, the trade lobby of buffalo meat exporters, told Livemint.

The new rules, which also also prohibit practices that are cruel to animals including painting of horns and putting ornaments or decorative materials on them, ban the establishment of an animal market in a place which is situated within 25 km from any state border and within 50 km from any international border.

These also bar people from lifting an animal off the ground, other than poultry for weighing propose, dragging it along the ground, suspending it clear of the ground or tie up or muzzle any calf among others.

“Giving details of the identification of the cattle and stating that the cattle has not been brought to market for sale for slaughter,” the notification said under the point ‘Restrictions on sale of cattle’. In the past, rumours of cow slaughter and the sale of beef have triggered violence in parts of the country.

The rules envisage the constitution of district animal market monitoring committee and an animal market committee. “Cruel and harmful practices shall be prohibited, namely animal identification methods such as hot branding and cold branding, shearing and painting of horns, bishoping in horses and ear cutting in buffaloes. “Casting animals on hard ground without adequate bedding, forcing animals to perform any unnatural acts, such as dancing, putting any ornaments or decorative materials on animals, use of any type of muzzle to prevent animals from suckling or eating food and others,” the notification said.

Reacting to the ban, the CPI(M)-led LDF government and the Congress-led UDF opposition in Kerala, where beef is consumed widely, attacked the Centre. Chief Minister Pinarayi Vijayan said, “It is not right that a government decides the choice of food of the people. With this decision, the Centre is destroying a sector which employees thousands of people.” The Centre should have consulted with the states and sought their opinion before coming with the notification, he was quoted in a statement as saying.

Echoing similar sentiments, Opposition leader in the state assembly Ramesh Chennithala said, “The Modi government’s effort from the beginning was to curb the constitutional rights and the ban was the latest example of the alleged fascist moves of the government.”

In Hyderabad, Mohammed Saleem, vice president of All India Jamiat-ul-Quresh, said, “The farmer sells cattle which are not useful to them and with that money they buy other animals.Poor people can’t afford fish or chicken. If the government brings this law, we will not follow it.”

The rules also said that the committee will retain every declaration for six months and also take an undertaking that the animals are bought for agriculture purposes and not for slaughter and also keep a record of name and address of the purchaser.

It said during removal of cattle from the animal market, the proof of sale shall be issued in five copies, first handed to purchaser, second to seller, third to tehsil office of the residence of purchaser, fourth to the chief veterinary officer in the district of purchaser and last copy to be kept intact in the record by the animal market committee. “The district animal market monitoring committee shall take steps to ensure that no animal market is organised in a place which is situated within 25 km from any state border or which is situated within 50 km from any international border,” the notification said.

The rules also said that the local authority will make a list of animal markets functional prior to the commencement of these rules and every such market have to register themselves with the committee within three months.

Under the rules, the district animal market monitoring committee will have to ensure that the animal market has adequate housing, shade, feeding troughs, water tanks with multiple taps and buckets, lighting, ramps at the appropriate height of vehicles, enclosures for sick and infirm animals among other provisions.