Masterful tonal variations and nuanced storytelling make sure the plot is tense and unpredictable.

Manoj bajpai in a still from 'The Family Man'. Photo: Amazon Prime

The Family Man, a new Amazon Prime series, is centred on an identifiable premise, transcending class and nationalities: that no matter who we are, what we do, almost all of us have families. An entity that prods us to relinquish personal identity in lieu of a collective one, demanding commitment and submission. Hindi films used to typically concentrate on the latter, as if individuals – and their unique eccentricities – didn’t exist. It was similar with (male) friendships as well – it took a Dil Chahta Hai (2001) to break that tradition. The Family Man’s achievement is equally refreshing. It not just upturns genre conventions of espionage thrillers, but also tells a charming story hidden in plain sight.

That story, revolving around the personal life of a secret agent, Srikant (Manoj Bajpai), plays out with lyrical mundaneness. Employed at an intelligence agency in Mumbai, Threat Analysis and Surveillance Cell (TASC), Srikant’s regular day at work involves sleuthing and shooting, interrogating and nabbing terrorists. The nature of his job – concerning national security – demands that it must remain a secret. Srikant complies, letting the professional win over the personal.

Caught up in work, he’s an absent father and an irresponsible husband. He’s not wrong, but his family is not not right, either. That conundrum isn’t simple, asking Srikant a question he can’t bring himself to answer: What is more important – the family or nation?

Just by dint of its material, The Family Man, created and directed by Raj and DK, pulls off a smooth filmmaking coup. It tells a compelling story and, at the same time, offers pertinent social commentary. All of it done so lightly – yet so wondrously nuanced – that it makes your heart for joys it didn’t know existed.

Humour is the first to impress

What impresses you first is the humour: the inherent funny contradiction between being a hardened spy and a vulnerable family man. One moment, Srikant is figuring out the modus operandi of a terrorist organisation, the next he’s a nervous wreck on phone, fielding his wife’s queries: about resolving their fights, picking up kids from school, meeting the principal. Raj and DK take that daub of paint – a small set-up – and paint the entire town red.

The filmmakers’ grasp on the lexicon of urban humour and life is so on-point, filled with numerous real-life annoyances (that are only funny if you aren’t living them), that this strand alone would have made for an enjoyable series. But the creators – along with writers Suman Kumar and Sumit Arora – dig deeper, shine light on many dim realities.

Also Read: Netflix’s ‘Leila’ Is a Dystopian Drama About Disappearances and Regret

None of this is more evident in Srikant’s interactions with his wife, Suchitra, (Priyamani), who is justifiably disappointed in him. But she or the kids – Atharv (Vedant Sinha) and Dhriti (Mehek Thakur) – aren’t just foils to the man here. They’ve separate lives of their own – their own little stories where they’re the heroes, a truth that unites us all.

Subplots are textured too

The other part of the show – unfolding parallelly – is as textured. At the start of the season, two terrorists, with links to ISIS, are arrested. Srikant and his team find out that a sinister plan is afoot, called “Operation Zulfiqar”, posing a threat to India’s security.

It then cuts to another subplot – this, too, cross-cut simultaneously – where we see its mechanics, in Balochistan, connecting a Pakistani army general, an ISI officer and ISIS recruits. We’ve seen plots like these in movies aplenty, but The Family Man does something rare with it: before looking outwards – the sleeper cells, the terrorists – it looks inwards: at the “anti-national” and “patriots” (also the titles of Episode 3 and 4 respectively).

With a combined runtime of around 90 minutes – the size of a racy thriller – these two episodes offer discomfiting and perceptive political commentary. In fact, given the spate of shoddy – and servile – pro-government films of late, this segment also rectifies ‘filmmaking inequity’. But what’s more heartening? Raj and DK slay with art and, on top of that, stay true to their material.

This portion revolves around Kareem (Abrar Qazi), a Mumbai college student, who has been identified as a suspect, by other suspects, in a terror plot. Kareem, as a young Muslim, is disturbed by communal violence in the country. He once splashed black ink at a bigoted politician. He doesn’t stand for the National Anthem in theatre. On his trail now are earnest intelligence officers, who aren’t rabid nationalists but committed to their jobs. Patriots and partisans, state and suspect – should be pretty straight-forward? You’d be surprised.

Here, Raj and DK use filmmaking conventions – and our expectations of them – to deliver a clever climactic twist and an indictment of personal and national bias. They probe this theme throughout the series – the difference between “patriotism” and “nationalism” – and emerge unscathed from a political minefield. (For someone who has scoffed at films such as Uri and other jingoistic cinema in the recent past, and yet, wore the jersey of Indian cricket team whenever it played a match in the World Cup earlier this year, I was delighted to find out that The Family Man minds its p’s and n’s.)

It also tells an affecting story: of missed chances, of suppressed desires, of eventual victories laced with inevitable failures – of feeling guilty and the helplessness that comes with it. The Family Man takes in a lot – the show is essentially several movies of varying genres rolled in one – and yet, thanks to masterful tonal variations, never overwhelms or tires you. 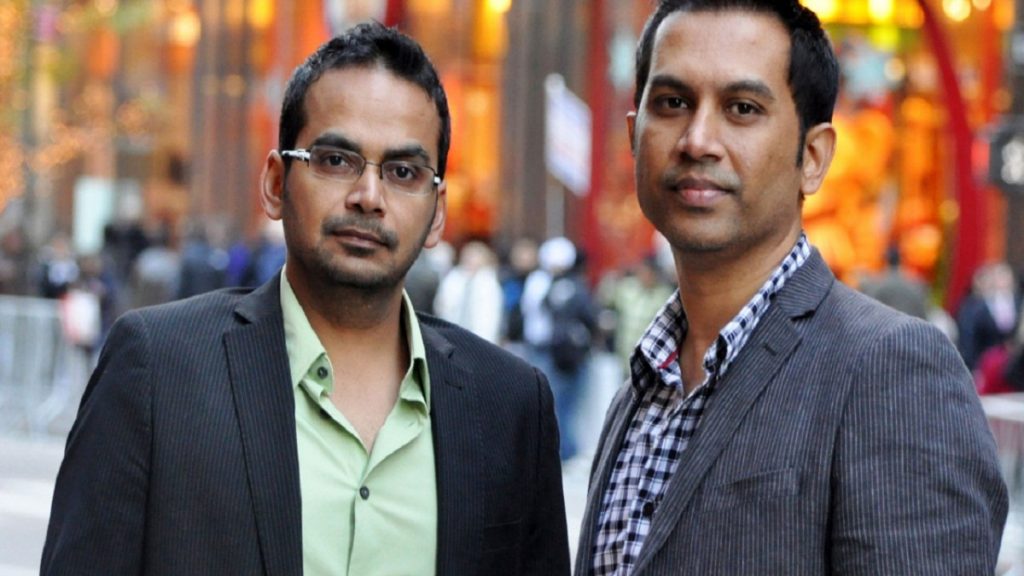 Shot by cinematographers Nigam Bomzan and Azim Moollan, The Family Man is also incredibly ambitious. The chase sequence between Srikant and Kareem for instance, in the fourth episode, is one long-take of five minutes. Suitably impressive? Hold my camera, says the sixth episode, which has a wondrous long-take of around ten minutes – which follows four gun-toting men barge into a hospital to free Moosa (Neeraj Madhav), the mastermind behind Operation Zulfiqar.

The Family Man is elevated to a large extent by not just its writing and technical finesse – making the show tense and unpredictable – but also acting. Raj and DK reserve some of the best moments for Bajpai, and he’s the ace of the pack here. Several scenes frame him in excruciating close-ups, where a solemn Srikant has to account for his past deeds.

Bajpai plays those scenes with such ferocious sincerity that had the camera continued rolling for even a second more, he’d have probably burst out laughing. But he delivers – more importantly, we buy, all of it. Other performances of note are by Priyamani (adding much gravitas to the role of a neglected wife who, mid-series, undergoes a heartening psychological and sartorial transformation), Sharib Hashmi (as Srikant’s colleague and conscience keeper — their bond eschewing many tropes of ‘buddy cops’), and Madhav (who, even while playing a terrorist, earns our trust and compassion).

The only notable false note in the series comes in its final episode, which has some exposition and unconvincing plot turns (so much so that they make you wonder about the earlier twists). But even beyond its technical ingenuities and clever storytelling, The Family Man will remain a memorable series because it locates itself in the mundane, cherishes the ordinary – the casual rides with the father, the shopping excursions with the mother, a content family dinner that the household has forgotten.

Sometimes ‘saving’ the world or dedicating yourself to a ‘greater cause’ – or simply being a workaholic – can also be a form of escape: from your own brittle self, from the many vicissitudes of life that never made sense. The Family Man gets that. It knows that life is a cruel sum-zero game comprising just one participant: for one part of you to win, the other has to lose.