Even with a short filmography, Rajput sparkled and at one point, was expected to be the next big star – a remarkable feat, given he was a complete outsider. 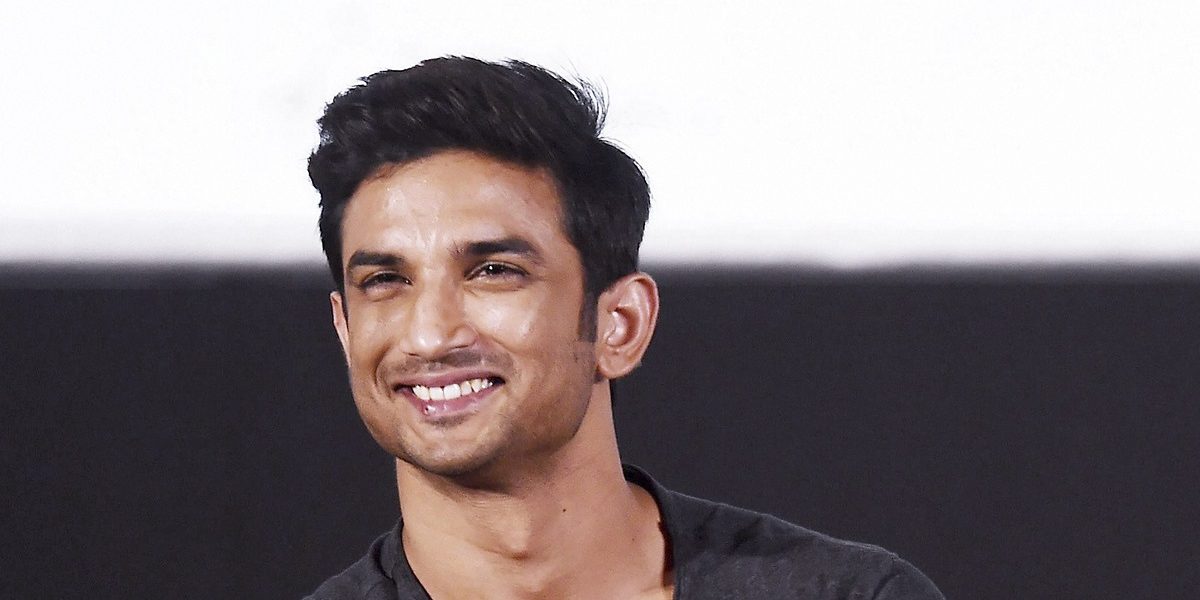 Sushant Singh Rajput would have turned 35 next year. In less than three years, he’d have finished a decade in Bollywood. With around a dozen films to his credit, Rajput was still figuring out his story, a young man who had just entered the second act of his life. But since Sunday afternoon, there will only be variations of “could have”, “would have”, “should have”. As if a story found the second and third acts meaningless and fast-forwarded to the climax. But even with a short filmography, Rajput sparkled; at one point, he was expected to be the next big thing, a star: a remarkable feat given he was a complete outsider. But we’re only left with possibilities now — and memories. So, let’s rewind and cherish five movies where he was most memorable, because we never got enough of him.

Rajput played Lakhna, a Bundelkhand baghi, in the best Bollywood film of 2019. A bandit wreaked by guilt, a bandit in search of solace. Rajput gave Lakhna a searing intensity and searching look, someone trapped in a prison of questions, often wondering: “What is a baghi’s dharma?” A philosopher lost among dacoits, beset by existentialism in a land where existence needs to be earned. Lakhna, of course, got no answers, but he persisted, looking for one gateway, some redemption, ultimately finding hope in rescuing a young girl, Sonchiriya.

Rajput made Lakhna’s journey compelling, offsetting periods of gloom with moments of tomfoolery: delighting the young girl with a magic trick, making a candy disappear from one palm and making it appear in the other. Many Bollywood protagonists are so superficial that they make you tune out, but Lakhna — aided by a superlative Rajput — was a haunting outlier: a baghi in search of soul.

Rajput was always a great choice to play M.S. Dhoni. Like the celebrated Indian cricketer, the actor hailed from a small town. Like his onscreen hero, Rajput entered an ecosystem where connections and labels matter. Which is why the film’s initial portion — where Dhoni is struggling to find his foothold — burns with insatiable hunger, a hunger that has the desperation of revenge. It’s easily the most affecting portion in a long, unfocused film, which got sporadic shots of life, thanks to Rajput, a memorable example of an actor rising above the script. Maybe because Rajput followed his own script.

Early in the film, Dhoni’s mother says, “Humaara mann kehta hai ki yeh thode se me khush hone waala nahin hai [I feel he’s not going to be satisfied so easily].” That dissatisfaction — and the urge to go beyond the brief — showed in the movie, because Rajput knew, even then, that there could be more.

Dibakar Banerjee’s adaptation of a popular Bengali sleuth was a cheeky exercise in style: willfully anachronistic, subversive, atmospheric. Rajput internalised that logline, playing a detective with panache and wit. His Byomkesh was not a restrained know-it-all but a brash motormouth, indifferent to sophisticated conversations. Rajput brought urgency and restlessness to the role, a young man committing the follies of youth, yet sniffing the trails like a veteran bloodhound. Even during segments where the film failed to impress, Rajput, balancing the yin with yang, gave us a memorable young detective getting addicted to the labyrinth’s mystifying bylanes.

In his second film, Rajput played Raghu, a young tourist guide in Jaipur, determined to blunt the stringent Indian morality. Restless, confused, not wanting to compromise, Rajput’s Raghu — filled with frequent indecisions and silly humour — depicted the conundrum of many young Indians seduced by, and terrified of, freedom. The role was all froth and pomp on the surface, but every now and then, Rajput took off the mask to reveal a wounded interior: of feeling lost and tired and trapped. Most Bollywood heroes are obligated to dignify love — and deify their partners — but Rajput’s performance asked a more layered question: of what use is finding the other if you can’t find yourself?

Rajput played a failed cricketer, who later becomes a coach, in his debut. It was a sparkling performance, brimming with energy, confidence, and arrogance. A performance that hinted at what lay ahead. The three Khans were already old by then, so a natural question followed: Have we found a new star?

Even though Kai Po Che! was a multi-starrer, Rajput’s Ishaan was clearly the film’s centerpiece. A young man willing to defy his past by moulding a future: training a young boy to become India’s finest cricketer. Unlike his friend Govind (Rajkummar Rao), Ishaan isn’t interested in money and plans; he’s all moments and exuberance.

Early in the movie, the three friends trek to a rundown fort. A bare-chested, drunk Ishaan stands on the ledge of a wall. An endless stretch of water lies below, and an endless sky hangs above. The sun is dying slowly, and Ishaan stretches his arms and screams, “Ise kehte hain life, Govi. Tere noton ke khushboo se lakh guna behtar [this is what you call life, Govi, much better than the smell of money].”

A man on the edge, drunk on life, rejecting the conventional comfort of money. An evening that wants to hang on; water below, sky above: a world to win, only himself to lose.