The ministry pulled out Malayalam movie S Durga and Marathi film Nude from the 48th edition of the International Film Festival of India. 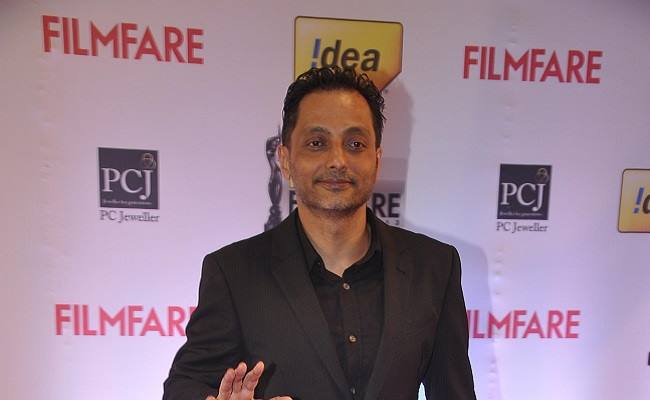 Mumbai: Filmmaker Sujoy Ghosh says he has resigned as head of the jury of the International Film Festival of India’s (IFFI’s) Indian Panorama section following the controversy over the removal of two films from the final selection.

Overruling the recommendation of the 13-member jury, the central Ministry of Information and Broadcasting pulled out Malayalam movie S Durga and Marathi film Nude from the 48th edition of the film festival, to be held in Goa from November 20-28.

Asked if he has resigned as jury head in the wake of the controversy, Ghosh told PTI, “Yes, but I can’t say anything more than that right now.”

Several jury members expressed their displeasure over the ministry’s move to drop the films from the list they submitted. It was an unprecedented move, a jury member said on the condition of anonymity.

The jury submitted its list to the ministry on September 20-21, but the line-up was made public only recently and without the names of the two films, a member disclosed. The ministry did not respond to the reports.

S Durga, which was earlier titled Sexy Durga, is a road movie that follows the horrifying experience of two hitchhikers, a man and a woman, at the hands of two men. It won the Hivos Tiger Award in the International Film Festival Rotterdam 2017.

Nude depicts the struggle of a woman secretly working as a nude model in Mumbai.

Both directors told PTI they were shocked and disappointed by the ministry’s decision.

S Durga director Sanal Kumar Sasidharan said he would approach the court after this “clever move” by the ministry. “They are supposed to publish the list two-three weeks before the festival begins but they delayed it on purpose,” he said.

Nude director Ravi Jadhav was equally upset. “Give me some reason at least. It was selected as the opening film. It was a big honour. I am really disappointed and shocked to hear that it has been dropped,” he said.