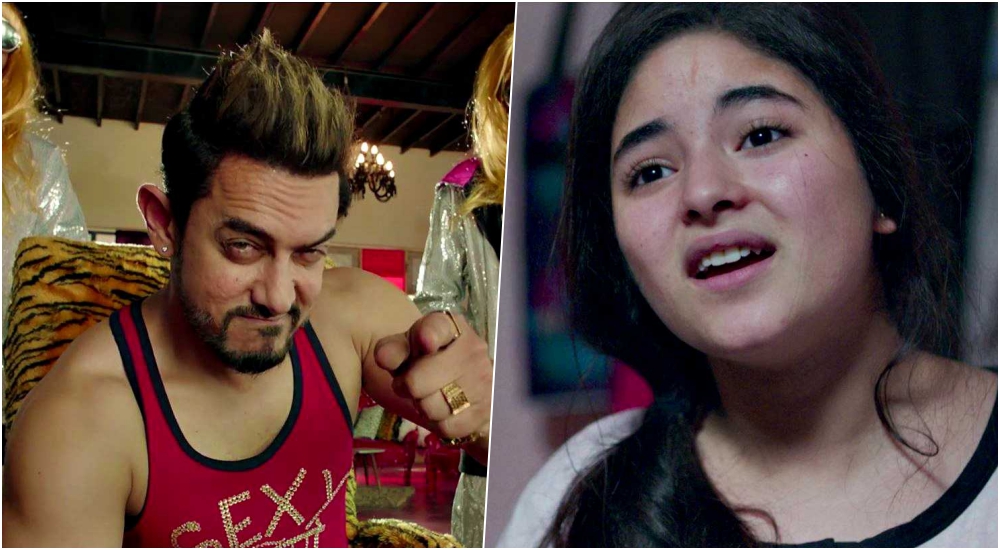 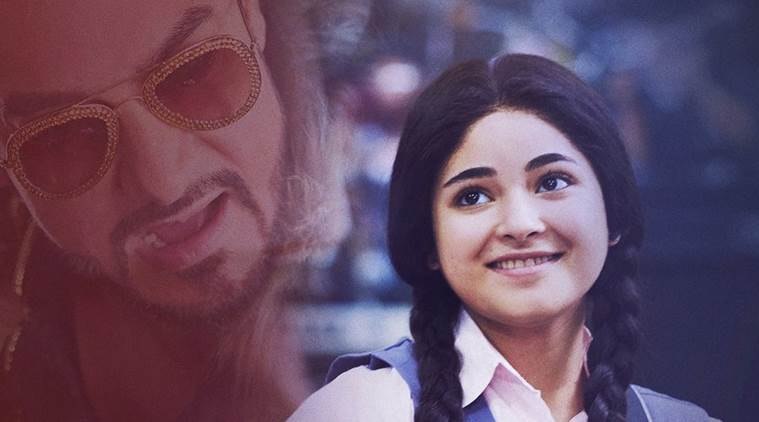 In an early scene in the 1995 blockbuster Dilwale Dulhania Le Jayenge, the mood of the house changes as soon as its patriarch (Amrish Puri) rings the bell. Before that, it was alive with Western music, with the girls dancing with each other, and their mother breaking into a twist in the kitchen. As the man enters the house, the girls pick up their books, and the stereo starts emitting an old Hindi song. A diametrically opposite scene, imbued with similar themes, appears halfway through Secret Superstar, when the patriarch of the house leaves for work. As soon as the man leaves, the house transforms it into a balloon of joy, with the air rife with jokes and songs and joy, with the family members (the mother, daughter, and brother) feeling relieved, free to do as they please.

Secret Superstar has released 22 years after Dilwale Dulhania Le Jayenge. A lot has changed over such a long duration of time, but the depiction of a patriarch on Indian screens—sullen, strict, and fearsome—has not. You wonder why. You wonder what is it about Indian fathers that make them so incapable of expressing love? You wonder what is it about Indian men—not just fathers, but also elder brothers, uncles, grandfathers—that make them so impervious to love? Joy, or finding your calling, is frowned up on, made fun of. Deliverance can only be found in cracking a joint entrance exam, working a salaried job, following middle-class conventions. In Advait Chandan’s Secret Superstar, starring Zaira Wasim, Meher Vij, and Aamir Khan, these disquieting questions find a home.

Insia Malik (Wasim), the film’s central character, is studying in a school in Vadodara. Her academic record isn’t stellar, but her love for and talent in music is unparalleled. But in a small town like Vadodara, in a conservative Muslim family, which only expects its daughters to get married, Insia has been walking uphill since the day she was born. The odds are stacked against her at every juncture, every occasion. At home, her dad (Raj Arjun) has restricted her independence, while outside of it, the school and tuition teachers berate her for not performing well. In a world where everyone is breathing down her neck, telling her to be either this way or that, Insia is reduced to someone without an identity, without a home.

But there’s a silver lining to most stories, and hers come in the form of a laptop and an Internet connection. On the Internet, particularly YouTube, as Insia watches candid videos of regular people from different parts of the globe, she realises that this world is huge, and that maybe there’s a way to come out of her worries. Insia can reshape her life online—an alternate world where caste, class, and gender don’t matter as much, a motif explored in the 2015 drama Masaan as well.

So Insia takes to guitar, covers more than half her face, records a song, and uploads it on YouTube. The song, as one would expect in a film like this, goes viral, catapulting her voice to fame, while she herself hides in obscurity. At the outset, questioning the need for a story like this—centered on a school-going protagonist, harbouring a passion for the arts, squaring off against a domineering callous father—seems legitimate, for it has been portrayed in critically acclaimed films before, such as Taare Zameen Par and Udaan.

But like most good films, Secret Superstar has a valid reason to exist because it’s adding to the conversation, not diluting or distorting it. It shows us the small thrills of chasing one’s dreams—of the YouTube counter moving from “No view” to in excess of “11,000” views overnight (“I don’t even know that many people!” says Insia); of she abandoning her tuition class to read a newspaper report published on the “Secret Superstar”; of sitting on a window seat on the flight for the first time, seeing the world under her shrink, presumably thinking that her life can have a bigger meaning, transcending the crushing confines of her house, her father’s relentless complaints and disapprovals, her middle-class environs.

All good writing, whether in novels, movies, or music, share one overarching quality: They nail the specifics. So does Chandan (who’s also written the screenplay) in Secret Superstar. At one point, Insia’s father instructs her and her brother to head to their room, because he has some business to settle with their mother: He wants to punish her for selling her jewelry (that bought Insia her laptop). The camera focuses on Insia sitting on the floor, as the sounds of slaps enter her room. She digs her fingers hard and deep into her knees, as the violence continues unchecked in the other room, which has come to define her life. At that moment, not caring for the screenplay’s logic, I wanted Insia to rush out of her room, hold her father by the scruff of his neck, and smack him hard; I wanted a moment of heroism in a largely un-heroic film. Most of the times, you’re looking for a film that captures life, but then movie watching, like most matters of love, has no rules. Sometimes you want a film to flip life off. Secret Superstar, however, keeps a steady head at most times, so nothing drastic happens in that scene.

The only part where the film seems to be trying too hard ironically involves someone who made it happen: Khan, Secret Superstar’s producer. Playing the part of a sleazy music director, who has been divorced by his wife, Khan’s Shakti Kumaarr is a letdown. You can see Khan’s intentions here; he’s trying to parody and ridicule a vile Bollywood stereotype: a narcissistic arrogant pervert. But it is one thing to play an irritating character, and quite the other for that portrayal itself to be irritating. Khan’s one-note acting—replete with frequent head shaking, eyes bulging, words repeating—almost threatens to derail Secret Superstar. Which is why it’s a relief to find out that his is only a minor role, which doesn’t go out of the way to rescue the lead, instead giving her the space she rightfully deserves. In fact, barring Khan, the rest of the cast performs wonderfully: Wasim is as assured here as she was in her debut Dangal; Vij, easily the best performer in the film, plays her part with heartbreaking authenticity; Arjun, cast as the authoritarian figure on the verge of damaging his family forever, is scary and unsettling; Insia’s love interest and classmate, Chintan (Tirth Sharma), the source of much humour and hope in this drama, looks assured, preventing it from being monotonous.

Secret Superstar is, by all means, an easy film to like. There is much in here that’d appeal to an urban progressive audience: the difficulties of following your own dreams, the horrific reality of domestic abuse, the wretchedness of living a life whose destiny has already been locked. Secret Superstar digs deep into several Indian truths, but in the process never trivializes them, or tries to emotionally manipulate its audiences. It makes its characters work hard for their triumphs, and hence its eventual outcome—even though predictable and happy—rings true. Secret Superstar is equally pertinent to the little girls of our country, who have just begun to dream, as it is to their fathers: callous automatons who have forgotten what it means to sing and feel and smile.