Bollywood's Young Speak Out Against Attack on Sanjay Leela Bhansali

The Wire spoke to Amit Masurkar, Swara Bhaskar and Neeraj Ghaywan about their reactions on the Bhansali assault, how it affected them and the perils of self-censorship. 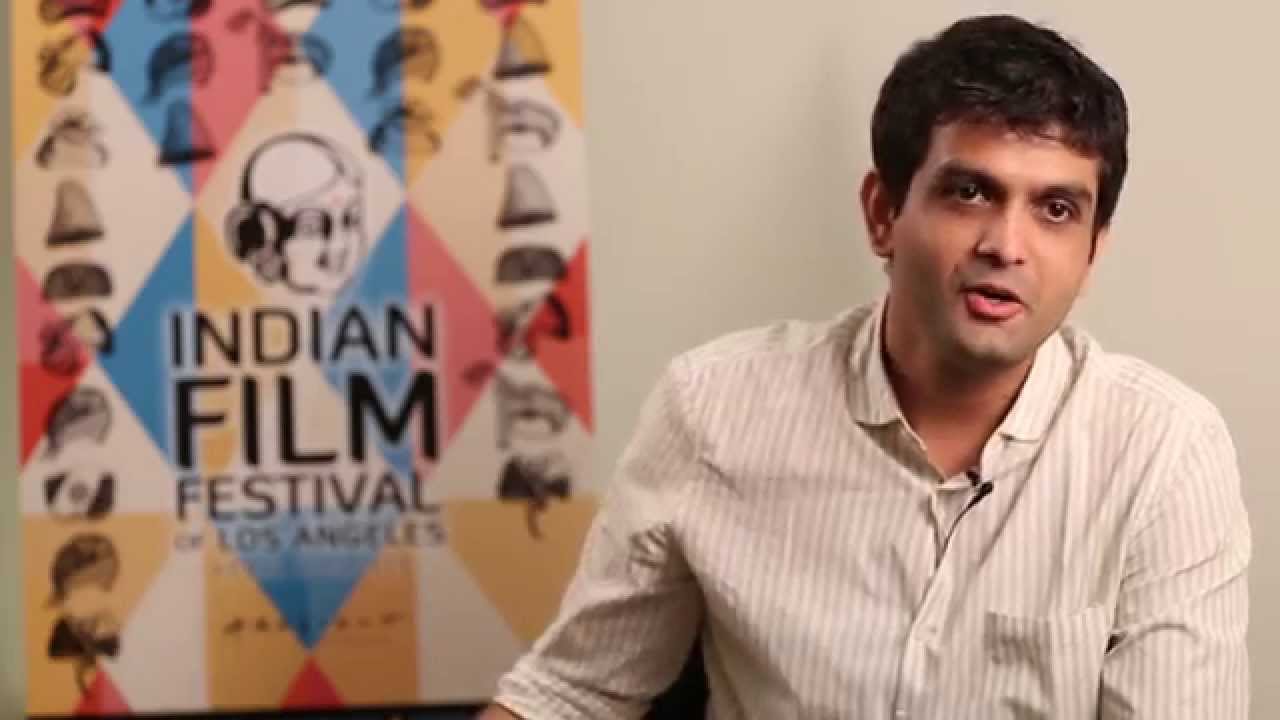 On January 27, 2017, a small video clip went viral on social media. In it, filmmaker Sanjay Leela Bhansali is surrounded by nearly a dozen people who are slapping his head, pulling his hair, pushing him, while the helpless and scared director is simply covering his head, trying his best to not get further humiliated.

The last two years – since January 19, 2015, when Pahlaj Nihalani became the chairperson of the Central Board of Film Certification (CBFC) – have been quite terrible for the Hindi film industry and its makers. And political goons and fringe organisations are making it worse, threatening and bullying and extorting the filmmakers, now openly, and getting away with it. The individual lines of tyranny drawn by the CBFC, political parties, and fringe groups have vanished, and vanished soon, and it’s getting increasingly difficult to distinguish one from the other, because they all seem to be saying the same thing: “Stop offending us, or we’ll make you pay.”

However, many Bollywood bigwigs in the past have remained silent on such issues, thereby making the film industry a soft and ripe target for attacks. The Wire spoke to the younger lot in Bollywood about their reactions on the Bhansali assault, how it affected them, the perils of self-censorship and the question that always hovers over them in situations like these: Why does Bollywood not take a stand?

Amit Masurkar (director, Sulemani Keeda, Newton): It’s just local bullying, a small group of people wanting publicity. Nobody knew what Karni Sena is and now suddenly everyone’s heard of it. Like how you’ve the [Sri] Ram Sena, [Pramod] Muthalik [chief, Rashtriya Hindu Sena], Dhananjay Desai [founder, Hindu Rashtra Sena], Sambhaji Brigade – they’ve no other way of getting known. You target somebody big, you do this, and you get into the national papers. That is the only reason for that assault. If the shoot were happening in Bombay, I don’t think the Karni Sena guys would have come all the way here.

My next film, Newton, is on the Naxalite issue, but luckily we were under the radar, because it is not a big film. Had it been made by Bhansali, people might have come on the set to see what’s happening. Shahrukh Khan makes a film, calls it Billu Barber, and suddenly some random barber association comes and says you can’t name it Barber, so he changes it to Billu. So stuff like this happens when there are big stars involved. If a small-time filmmaker would have been making Padmavati, I don’t think the Karni Sena would have even bothered.

Besides, in Bollywood, everything’s linked to economics, so they don’t want it to affect the film, so people end up bending. For example, Raj Thackeray wanted Karan Johar to pay Rs 5 crore, and he immediately agreed – I don’t know whether the money was actually paid or not. For example, Anurag Kashyap will always fight. Not everyone does that; people just end up accepting. So the person who’s in the limelight needs to be firm, and that’s when others will join. When you immediately give up, what can the others do? Having said that, I don’t know what pressure Bhansali was under, so it’s easy to sit and comment, but the Rajasthan government is sending a very wrong message to the filmmakers. If it can’t protect such a big unit on its soil, then it’s completely spineless. 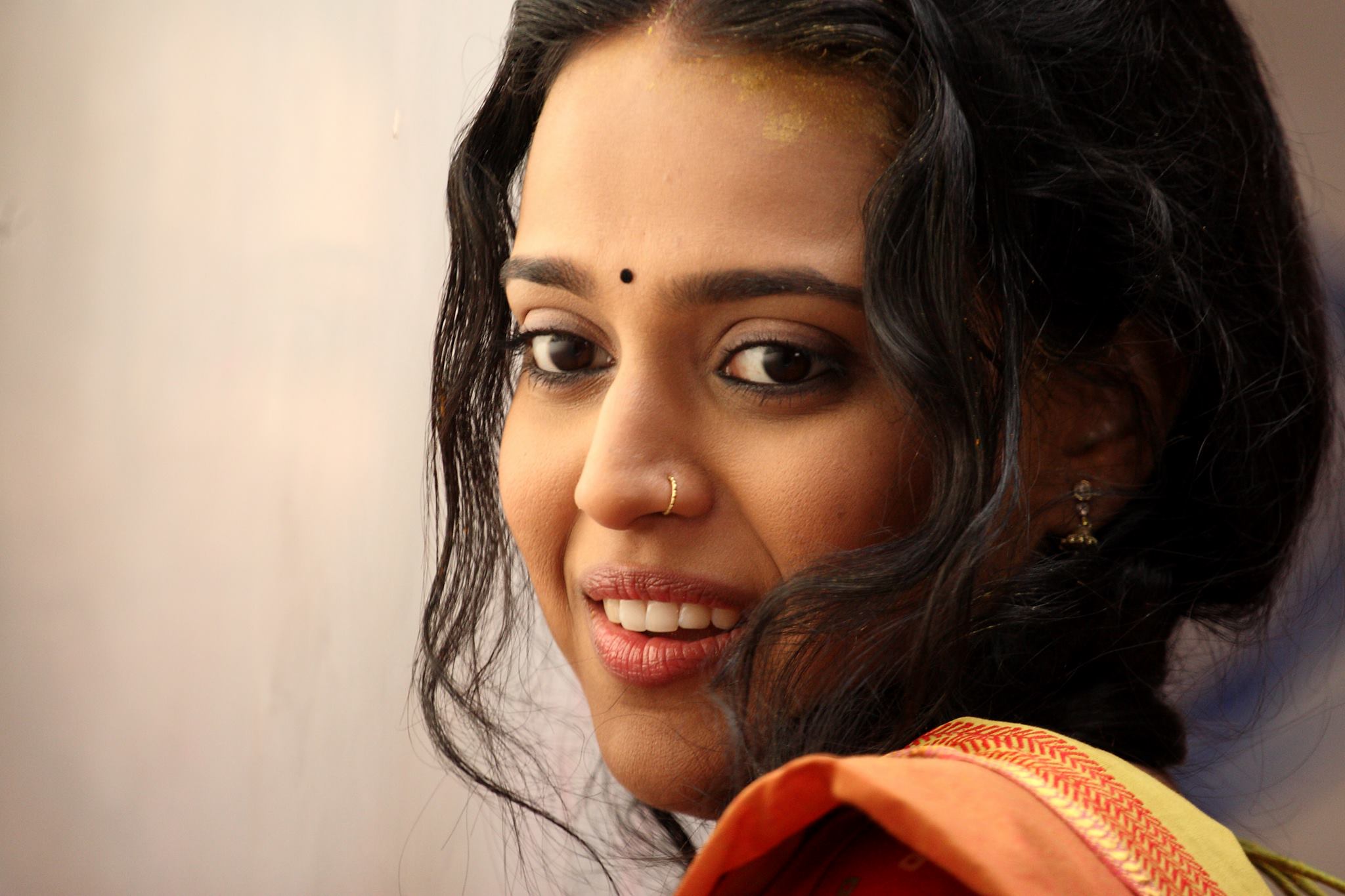 Swara Bhaskar (actor, Tanu Weds Manu Returns, Nil Battey Sannata): It’s horrifying and shameful in every way and totally indefensible – a sad reflection of how ‘intolerant’ our society is becoming. I’m sorry to say but the BJP-led government and its consistent inaction in bringing such vigilante violence to book has emboldened the crazy Hindutva fringe and, hence, we’re seeing these repeated assaults on liberals and artists in India.

How will any worthy art ever thrive in India if our artists are answerable to every bigoted parochial violent freak and feel scared of their presence?

Neeraj Ghaywan (director, Masaan): If we observe it very closely, we can sense a deep-rooted patriarchy. Because we’ve an accepted form of how a sanskari Indian woman is supposed to behave. And if she’s from the royalty then we’ve even higher standards. It has to be as pure as it can get. I think they’re trying to protect that image, which they want to sustain over the years. So I don’t think it’s about history; it’s about ensuring women remain a certain way.

An incident like this deeply affects me, as a writer, as a filmmaker. And not just me, but other writers as well, because there’s already a level of self-censorship in place. For example, I’m making a short film where there was some conversation about a minister, say, someone like Smriti Irani, commenting on how we see power in the hands of women. When the cabinet reshuffled happened, how she was trolled and, like, very liberal men are also sitting there and cracking jokes on her. But when I wrote the dialogues, I realised that the junta – the so-called right wing – would pick up only those lines in isolation and say that, “You such and such, you wrote something wrong about our Smriti Irani.” So I had to delete that and write something else.

So, now, we’re scared to present anything. We, of course, can’t make any political films in our country – that’s out of the way. But for anything, you’ve to think twice. You’ve to Google and see if this minister has ever been into this or what not. You’ve to be cautious. You can’t say anything about anybody. In such an environment, what can an artist do? 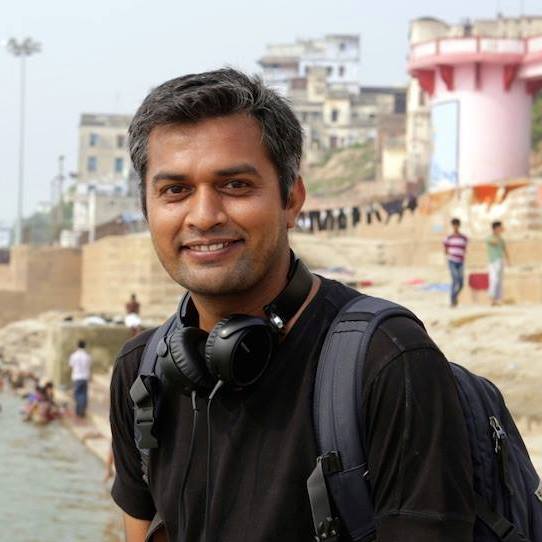 A few days ago, my friends and I were having an argument with someone about Om Puri’s demise. We had seen some Facebook posts celebrating his death. But that person kept disagreeing, saying, “Arre, these people don’t matter. They’re idiots.” But if you see the people [Narendra] Modi follows [on Twitter], and you skim through their timelines, it’s appalling to see why a PM [Prime Minister] would follow them. So now you can’t dismiss them as, “Arre, yaar, yeh log aise hi hain. Inko publicity chahiye, ya inko do-minute ka fame chahiye. [These people are like this; they just need publicity.]” Or they’re fringe. You cannot, because they’ve become the mainstream, and we’ve become the fringe. Because you write something, and 100 trolls attack you.

Besides, if I were outside the industry, I’d have understood why people say Bollywood never takes a stand. But once you’re inside, you realise the travails of making a film. Because you’re also taking a call on behalf of 150-odd people, you’re their representative. You’ve to be on multiple boats; you’ve to think of other people. Just equate it to your personal battle. Nobody’s out there to prove that, “Oh, I’m going to stand against the system.” And nobody wants to lose that personal battle, because they want their film to be out there.

In fact, I can’t voice my issues on a lot of things, because if I talk about it, I know I’ll be identified. And then there will be definite attempts – maybe the CBFC will be a lot strict on me. Which is the biggest fear any filmmaker lives with. Because it’s not just your indulgence at stake. This is business, art, commerce, plus a lot of other things – people’s hopes and lives together.

It just becomes very difficult to… I can’t do it myself.

Unless you’re Anurag Kashyap who can be extremely vocal about it. I want to be that, but I can’t, because I know I don’t have that much power in the industry. If he [Kashyap] goes to a set of producers to pitch a film, he won’t be told, “Ki, arre, apne yeh aisa bola [that you said this].” Because they’ll feel his identity is way bigger than what he’s saying, so they’ll give credence to what his films are, and hence make that film with him. But if I, or Kanu [Behl], or any of my contemporaries says so, they’ll be like, “Abe yeh kaun hai? Isko mat bula. Yeh bahut bolta hai [Who’s this guy? Don’t call him. He talks a lot].”