All the others accused in the case have been acquitted. 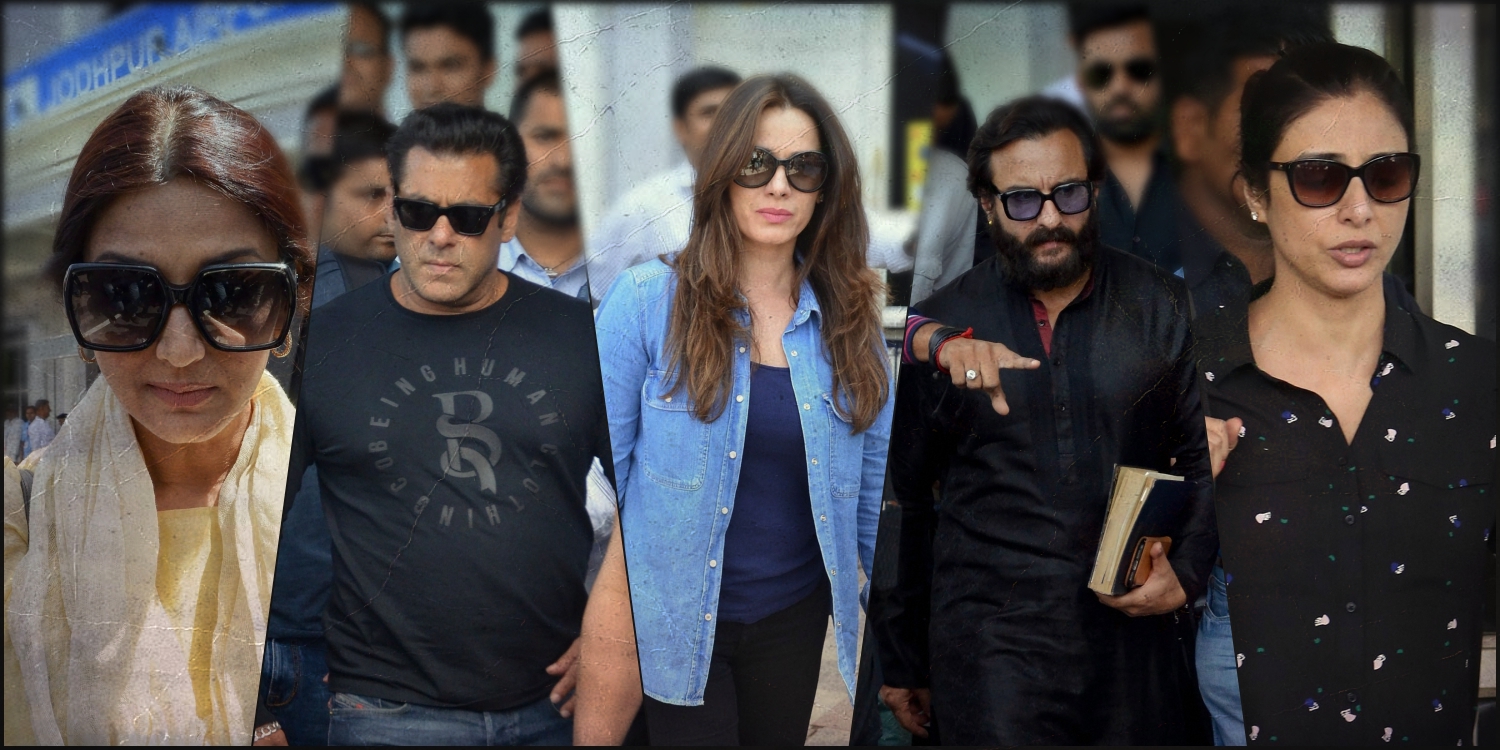 New Delhi: A Jodhpur court has convicted actor Salman Khan and acquitted four other accused in the 1998 blackbuck poaching case, ANI reported. Khan was convicted under Sections 9 and 51 of the Wildlife Protection Act, and sentenced to five years’ imprisonment. A fine of Rs 10,000 has also been levied on him, ANI reported.

Bollywood star Khan and other actors arrived today in Jodhpur where a court was scheduled to pronounce its verdict in a 1998 poaching case in which he is accused of killing two blackbucks.

Final arguments of the case were completed in the trial court on March 28, after which chief judicial magistrate Dev Kumar Khatri had reserved the judgment for April 5. According to news agency ANI, Saif Ali Khan, Neelam and Sonali Bendre’s lawyer has said, “if they are found guilty then there is equal punishment for all. The maximum punishment will be for six years, while the minimum sentence will be for one year.”

The blackbuck is an endangered species and is protected under the Indian Wildlife Act.

Salman Khan was accused of killing two blackbucks in Bhagoda ki Dhani in Kankani village near Jodhpur in October 1998. The actors were there to shoot Hum Saath Saath Hain .

All of them were in a Gypsy car that night, with Khan in the driving seat. He, on spotting a herd of blackbucks, shot at and killed two of them, public prosecutor Bhawani Singh Bhati had said. The villagers, on hearing gunshots, came out running. They allege that they even chased the Gypsy that Khan was driving, and that the actor fled the scene, reported NDTV. The deer carcass was found at the spot from where the actors drove away.

Denying these allegations, Salman Khan’s counsel H.M. Saraswat said there were several loopholes in the prosecution’s story and it had failed to prove its case beyond any doubt.

Khan’s lawyers claim there is no forensic evidence to prove the deer were hunted by guns and killed.

“The prosecution is alleging that Salman Khan hunted and shot a deer, but there is no evidence of a gun being used and in the bodies of the deer no bullets were found,” his lawyer Hastimal Saraswat had said.

The case also involved two more accused, Dushyant Singh, who was allegedly accompanying the actors when the poaching took place, and Dinesh Gawre, said to be Khan’s assistant.

However, prosecutor Bhati says that Gawre never appeared in court and was made to disappear by Khan. Had he been around, there could have been more information available in the case, he had claimed.

Meanwhile, the film industry is cautiously watching developments in the Salman Khan case. Actor and MP Jaya Bachchan has already come out saying he “should have been given relief” and producers are a worried lot.
Khan, one of the biggest actors in the industry, is currently involved in four blockbuster projects – Race 3, Kick 2, Dabangg 3 and Bharat – and hundreds of crores of rupees would be tied up in them. His non-availability could cause serious losses.

Note: An earlier version of this article erroneously said that Khan has been sentenced to two years’ imprisonment.