The delay comes after the CBFC sent the film back because the forms were 'incomplete' and the makers and actors of the film faced numerous threats of violence. 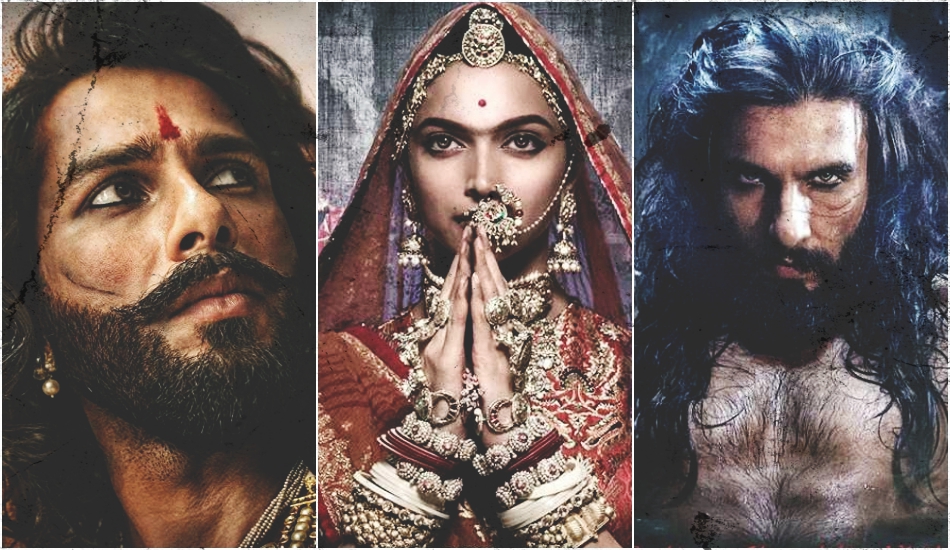 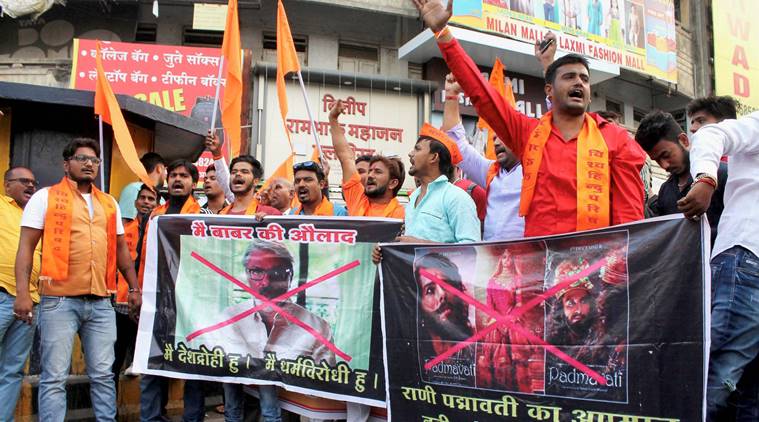 New Delhi: The release date of Sanjay Leela Bhansali’s Padmavati has been “voluntarily deferred”, the producers of the film said on Sunday.

The spokesman of Viacom18 Motion Pictures said it had the highest regard for the law of the land and statutory bodies such as the Central Board of Film Certification (CBFC). As a “responsible and law-abiding corporate citizen”, it was committed to following the established procedure and convention, it said.

“We have faith that we will soon obtain the requisite clearances to release the film,” the statement from the producer read.

CBFC chief Prasoon Joshi had on Saturday slammed the makers for allowing the film to be screened for various media channels before obtaining a certificate from the board. The CBFC had sent the film back to the producer, arguing that the application for the certification was “incomplete”.

The studio said it would soon announce the new release date for the film. “We will announce the revised release date of the film in due course. We stand firm in our commitment to tell endearing tales that resonate with our audiences the world over as we have in the past with our other projects such as ‘Toilet: Ek Prem Katha’, ‘Queen’, ‘Bhaag Milkha Bhaag’ and many more,” it said.

The makers reiterated that the film was a cinematic masterpiece capturing “Rajput valour, dignity and tradition in all its glory”.

“The film is an eloquent portrayal of a tale that will fill every Indian with pride and showcase our country’s story-telling prowess across the globe,” it said.

After the announcement,  Shri Rajput Karni Sena, which has been leading protests against the film, withdrew its call for a nationwide bandh on December 1 (when the film was earlier suppose to be released). However, it also rejected the studio’s statement as an “attempt to fool people”, Indian Express reported.

Padmavati has been facing protests, violence and threats ever since Bhansali started shooting the film earlier this year. Certain Rajput groups such as the Shri Rajput Karni Sena have decided that the film “distorts” history and portrays Rajput women in a negative light. BJP leaders have also stood behind this claim and supported the Sena’s rallies. Bhansali was roughed up by members of the Karni Sena in Jaipur earlier this year, and the elaborate sets of the film were vandalised in both Jaipur and Kolhapur.

Bhansali and actor Deepika Padukone, who plays Padmavati, have received numerous open threats of violence. On Saturday, members of the Akhil Bhartiya Kshatriya Mahasabha (ABKM) burnt over 100 effigies of Padukone and Bhansali in Bareilly, Uttar Pradesh, and announced a Rs 1 crore reward for anyone who burnt Padukone alive. “Deepika should know how it feels like to be burnt alive. The actress will never know the sacrifice of the queen. Any person burning her alive will be given Rs 1 crore. We demand that office- bearers of the organisation be shown the movie before it is released,” ABKM’s youth wing leader Bhuvneshwar Singh said. On Sunday, a Haryana BJP leader announced a Rs 10 crore bounty on the heads of Padukone and Bhansali. “Want to congratulate Meerut youth for announcing Rs 5 crore bounty for beheading Deepika, Bhansali. We will reward the ones beheading them with Rs 10 crore, and also take care of their family’s needs,” ANI quoted Suraj Pal Amu, the BJP’s media coordinator in Haryana, as saying. Amu was referring to Thakur Abhishek Som from Meerut, who apparently announced a Rs 5 crore bounty on the heads of the director and the actor. The Haryana BJP said Amu had made the threat in a personal capacity and the party did not stand behind it, but the BJP has not yet taken any action against the leader other than asking him to “explain” the threat. The National Commission for Women in New Delhi took cognisance of the statement, and told Indian Express that the commission would be writing to the Gurgaon police. The Karni Sena last week said they would “cut off Padukone’s nose” for “misrepresenting” the Rajput queen.

While security for Bhansali and Padukone has been beefed up by the Mumbai police, no action has been taken against who have made very public and widely reported threats.

Both the Rajasthan and Uttar Pradesh governments had previously asked Union information and broadcasting minister Smriti Irani to delay the release of the film to avoid a ‘law and order’ problem. Rajasthan chief minister Vasundhara Raje’s letter to Irani said that the film should not be released without necessary changed and suggested that a committee of historians, film experts and members from the Rajput community be formed to look into the film’s subject.

Madhya Pradesh chief minister Shivraj Singh Chouhan on Monday said that the film will not be released in the state until ‘objectionable’ scenes are deleted. “We have been reading about the queen’s sacrifice from childhood. Distortion of history will not be tolerated,’’ Indian Express quoted him as saying.

Several members the film fraternity have come out in support of Bhansali and the Padmavati team, with many leading artists describing the protests and threats as an attack on creative freedom. Many of them have also questioned the Centre’s silence on these threats. Veteran director Shyam Benegal, who has been put in charge of drafting new guidelines for the CBFC, told Indian Express, “This is a democracy. People may not agree with what I have to say but I have the right to say it. Will people ask for heads publicly and offer money for the lives of those who disagree with them, and the state will do nothing to prevent it? The home department and the police should move in immediately and offer protection. That would be the thing to do. When chief ministers and members of government adopt such an approach, what else will the administration do?”

Actor Shabana Azmi on Saturday called on the Indian film industry to boycott the International Film Festival of India, to be held in Goa from November 20 to 28, to protest the threats. Several other actors and directors have spoken out in support of the film’s team.

The story of Queen Padmavati, first found in Sufi poet Malik Muhammad Jayasi’s Padmavat, dating back to 1540, narrates that Delhi Sultan Allauddin Khilji (played by Ranveer Singh) was so enamoured by Padmavati that he wanted see her legendary beauty for himself. She was married to King Ratansen of Chittor (played by Shahid Kapoor), who refused to let Khilji see her – Rajput culture forbade women from meeting men they did not know well. Khilji then decided to invade the fort and Ratansen was defeated, the poem says. But by the time the sultan made his way into the fort to find Padmavati, she and 16,000 other woman had ended their lives in jauhar (self-immolation).