On Karnataka Rajyotsava, a Film Reveals the Dilemma of Linguistic States 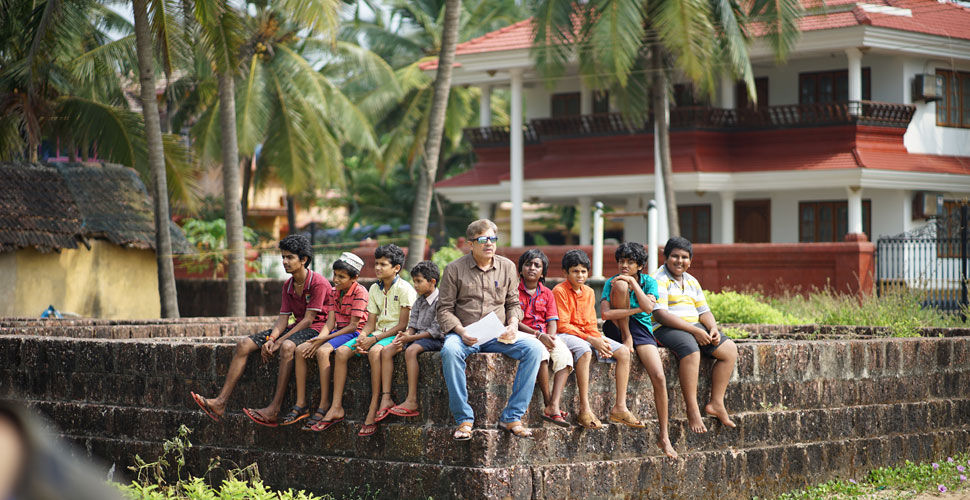 Mangaluru: Earlier this year, while doing fieldwork before the Karnataka state polls, I was looking for a lodge in Bunder, the city’s old and cosmopolitan fishing port. I spent an afternoon on its boisterous streets, eavesdropping on a range of languages, which flowed into one another whenever a nuance could not be translated.

A passerby pointed me to a lodge, and I walked up to the receptionist and asked for a room from the 19th. However, I mispronounced the Kannada word for ‘nineteen’. The receptionist looked up sternly and asked if I was a Malayali.

There was context to the question. The border districts of Tulu Nadu and Kodagu were being positioned, in election time, as “under threat” by powerful Malayali interests that allegedly controlled the Karnataka government. The question was really, “Are you an outsider?” I had no honest way to respond.

I grew up speaking Malayalam, Tamil and Kodava in Bengaluru, the capital of a Kannada-speaking state. Most of my friends spoke any combination of these languages, as well as others like Telugu, Tulu, Konkani, and Dakhani. Slipping in and out of these languages, between home and school, was barely a conscious process.

This multilingualism is not confusion – it is an identity and a politics. The complexity is not conveyed just by identifying as ‘South Indian’, but that remains the only word that holds together this kind of kaleidoscopic history. Resisting Hindi imperialism becomes an almost intrinsic position – less as a fight against the language than as resistance to a world-view opposed to democratic plurality. But when questions like whether you identify as a Malayali or a Kannadiga become loaded, it is time to reflect on your regional formulations, which is what a recent Kannada film, Sarkari Hi. Pra. Shaale, Kasargodu, does.

The film is set in Kasaragod, a district which was important in the movement for a separate Karnataka, but which was given to Kerala in 1956 – a decision disputed to date. The story revolves around a Kannada-medium school that is to be closed down in favour of a Malayalam-medium one.

Conflict starts to build when a new teacher is appointed, a Malayali with no common language with his students. In his frustration, he tells a girl that she ought to learn Malayalam since she is living in Kerala. The girl tells her father, a hot-headed Kannada nationalist, who is enraged and threatens to kill the teacher. The villagers calm everyone down and explain that it isn’t the teacher’s fault; he was only following government orders.

Also read: A Flag, an Election and Many Ideas of India

The Census of India in 1961 recorded the existence of 1652 languages. Today, some independent studies, like Ganesh Devy’s People’s Linguistic Survey of India (PLSI) estimate that the number is closer to 780, with 400 languages at risk of dying in the next fifty years. This cultural erosion is intimately linked to the idea of linguistic states that emerged in 1926. The Eighth Schedule of the Constitution would later recognise languages with scripts as ‘official’; many of these would get linguistic states. The states determined the mediums of instruction in schools and colleges – creating an axis of citizenship that robbed many of the most basic form of access.

The biggest victims of this flaw in governance are indigenous speakers of Dravidian languages like Tulu, Arebhashe, Kodava, Irula, Kurumba, Badaga, Yeruva and Toda, who are spread across the five major states of south India. Despite their lament for Kasargod, Kannada nationalists show little self-reflection about how their own state has dealt with demands for education in minor tongues. 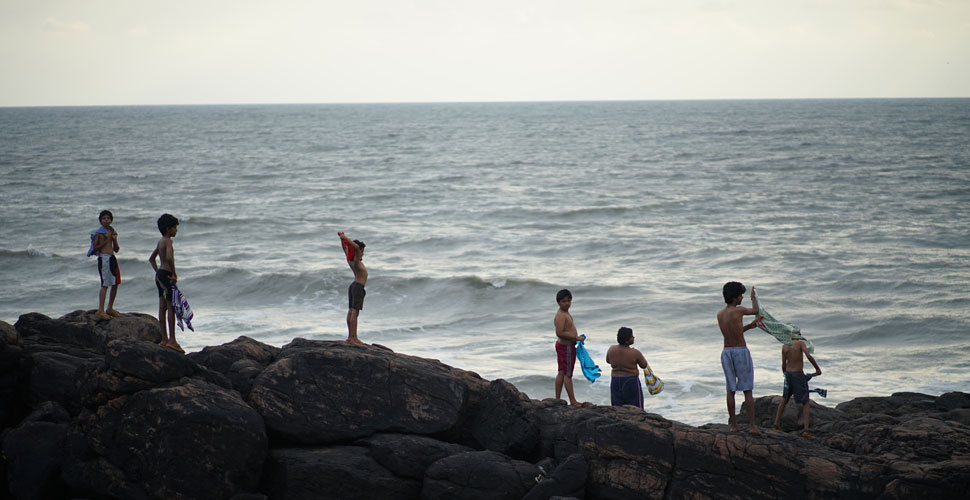 In Sarkari, the actor Anant Nag gives a stirring speech in which he suggests that language is not simply syntax but the medium in which children write their very dreams. When the Kannada school faces closure on the pretext that there aren’t enough students, he roars that if Parliament can be kept open despite low attendance then it is the government’s duty to provide Kannada education for even a single student. The film’s political grandstanding apart, this point is at the core of the quest for linguistic justice.

A recent study published by the Hindustan Times using 2011 census data suggested that Indians speaking different languages are mostly geographically segregated. This phenomenon has been caused largely by increasing homogenisation within linguistic states, which erase the cultural and linguistic autonomy of people living at state borders. In an earlier study in Mint, it was found that Kerala was India’s least linguistically diverse state as of 2011 – 97% of the state’s population recognised Malayalam as their mother tongue.

Behind this homogenisation is a new kind of fundamentalism in linguistic politics, driven by hostility to the apparent Hindi imperialism of the current government. From the NEET battle to access to basic services – even the major south Indian language groups face an onslaught by the BJP’s Hindi-Hindu politics and feel the need to promote their languages wherever they can.

The new wave of anti-Hindi politics is calling for us to identify less as ‘south Indian’, which reinforces ‘Indian-ness’, and to favour terms like Telugu, Tamil, Malayali or Kannadiga. These options do not recognise the plurality and fluidity that remain our greatest strength in the face of cultural bulldozing. Aside from excluding those from marginal or mixed backgrounds, this sort of self-defining leads to tensions between ‘Tamils’ and ‘Kannadigas’ over issues like Kaveri water, when their efforts should be focused on fighting a common enemy.

‘South India’ is a project that represents the possibility of a true federalism that most of its cosmopolitan residents could never find at the national level. Some positive ventures, such as the Karnataka government’s planned conclave of all 42 Dravidian languages, provide hope of a course correction. The point of fighting Hindi imperialism is to protect languages, worldviews, cultures and a pre-existing federalism that cuts across British and Delhi-decided geographies and administrative categories.

On Kannada Rajyotsava and Kerala Piravi, we must reaffirm the regional roots and the anti-caste, pre-Vedic and rationalist ideals of linguistic politics. If linguistic nationalism cannot meet this challenge, then it is time for a new vocabulary of unified, pluralistic resistance.

Pranav Kuttaiah is a research assistant at Centre for Policy Research, New Delhi