'PM Has Never Been a Student Himself, His Contempt For Them Is Not Surprising': Naseeruddin Shah

In a candid interview, the actor talks about the ongoing anti-CAA-NRC-NPR protests, the rise of communalism and why the big names of the film industry remain silent. 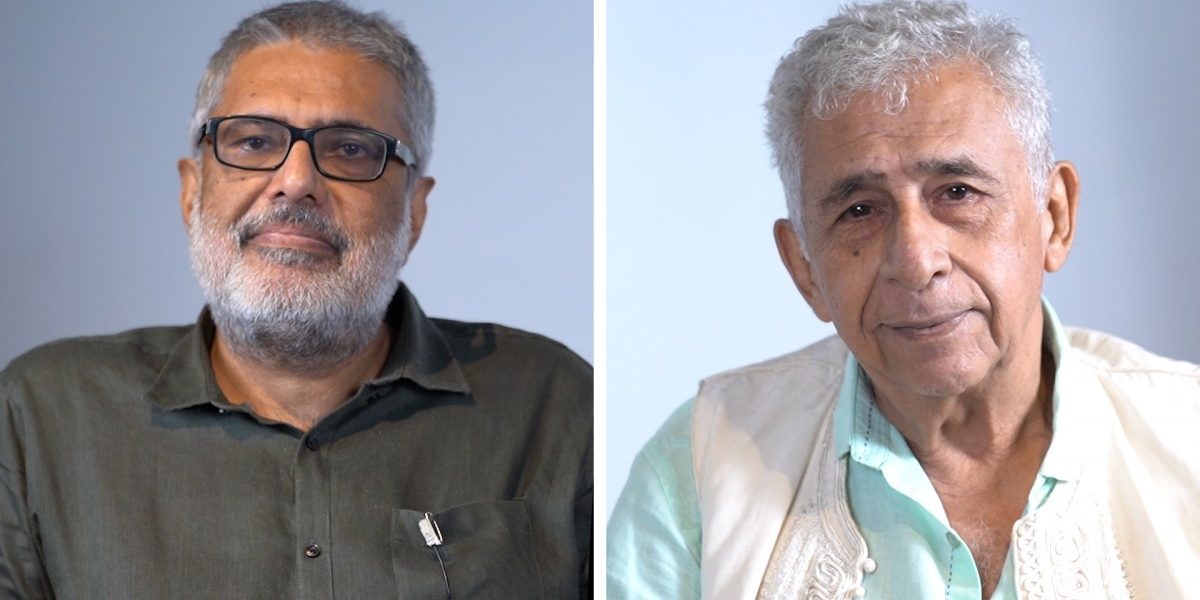 Mumbai: “If living 70 years here and doing whatever I could does not prove me to be in India, I don’t know what does,” says Naseeruddin Shah in a candid interview with The Wire. “I am not afraid, I am not anxious, I am angry,” says Shah, who is not just one of the best actors in India, but someone who does not hesitate to express his views on current issues.

In the interview, Shah is blunt and forthright, covering a wide range of subjects, such as the ongoing anti-CAA-NRC-NPR protests, the rise of communalism and why the big names of the film industry remain silent.

The rise of India’s young against the current dispensation is amazing, he says. “Even in the film industry, the younger actors and directors have risen against this law,” he adds. The silence of the big name stars is not surprising, he says – they feel they have a lot to lose. But even Deepika Padukone has a lot to lose, he argues, and she did come out in public to show her solidarity.

Shah’s family has been in the ranks of the Army and administrators in the Indian government at different times, and never in his life has he ever felt that being a Muslim was a handicap. Now, he points out, he is reminded of that identity all the time, which is very worrying.

He wonders from where all this hate came from.”It is astonishing and bewildering”, he says. “The prime minister himself follows hate spewers on Twitter,” Shah says.