Five of his films have won the National Film Award for best feature film. 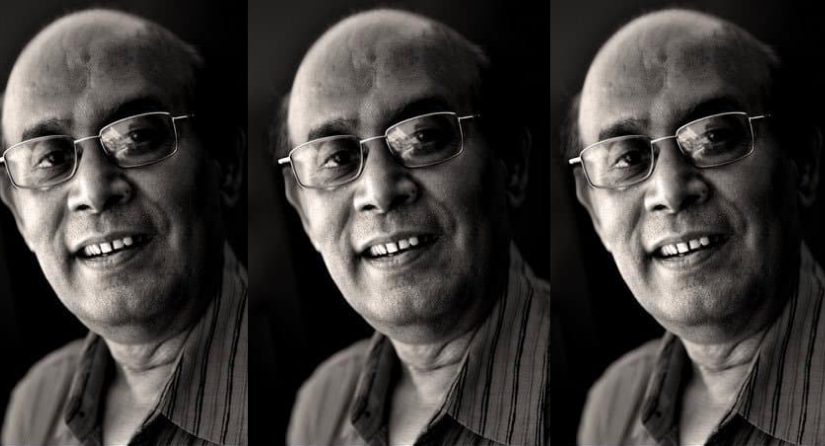 Dasgupta is survived by his wife and two daughters from his previous marriage.

The national award-winning director had kidney ailments for a long time and was undergoing dialysis twice a week regularly, family members said.

Two of his films have won the National Award for best Bengali feature film.

Prime Minister Narendra Modi and West Bengal chief minister Mamata Banerjee were among those who condoled his death.

Buddhadeb Dasgupta enriched our arts and culture with his world-renowned films as well as poetry – both animated by a heartfelt lyricism. In his passing away, we have lost an extraordinary artist. My condolences to the bereaved family.

Anguished by the demise of Shri Buddhadeb Dasgupta. His diverse works struck a chord with all sections of society. He was also an eminent thinker and poet. My thoughts are with his family and several admirers in this time of grief. Om Shanti.

Saddened at the passing away of eminent filmmaker Buddhadeb Dasgupta. Through his works, he infused lyricism into the language of cinema. His death comes as a great loss for the film fraternity. Condolences to his family, colleagues and admirers

Award-winning filmmaker and poet Buddhadeb Dasgupta, one of India’s foremost directors and a flag-bearer of the parallel cinema movement in Bengal, passed away today at the age of 77. RIP Buddhadeb Dasgupta. https://t.co/GpZUAbJyeh pic.twitter.com/KTuOJY4neq

Recipient of numerous National and International honours, legendary filmmaker and renowned poet, #BuddhadebDasgupta has passed away. Sincere condolences to his family and friends. pic.twitter.com/8F5N2yXGZT

Condoling his death, filmmaker Goutam Ghosh said, “Buddha da was making films, writing articles and active despite failing health. He had directed Tope and Urojahaz even when he was not well. It is a great loss for all of us.”