Why Irrfan Khan's Passing Has Moved Us All So Deeply

The actor who chose his own path, and spoke his own truth, left behind a very special legacy, possibly one of the greatest ever by an Indian actor. 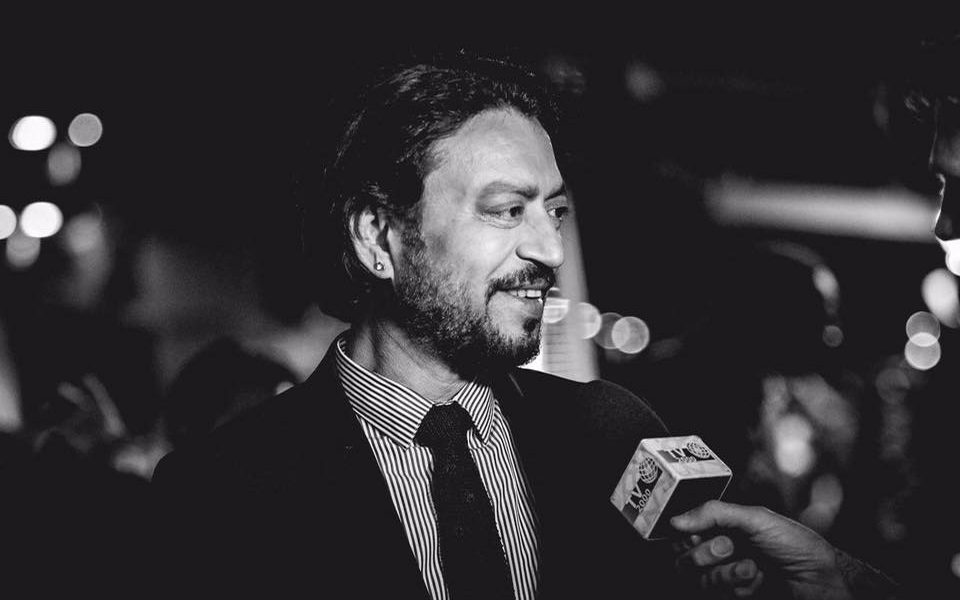 The actor’s passing away during this time of pandemic is like a sudden, sharp spike in the dull, constant pain all around us, a double tragedy. The outpouring of grief on social and electronic media is enormous. It is as if a trusted friend of many years is suddenly gone.

And yet, grieving the death of someone you never personally knew is a strange, unsettling and lonesome experience. As the country mourns Irrfan’s passing, I recall a verse from Don McLean’s 1972 iconic song, American Pie:

“I can’t remember if I cried
When I read about his widowed bride,
But something touched me deep inside
The day the music died.”

McLean wrote those lines in memory of his music idol, Buddy Holly, who died in a plane crash at the tragically young age of 23. Holly, probably not that well known to rock aficionados today, was the complete antithesis of the giants of his day. 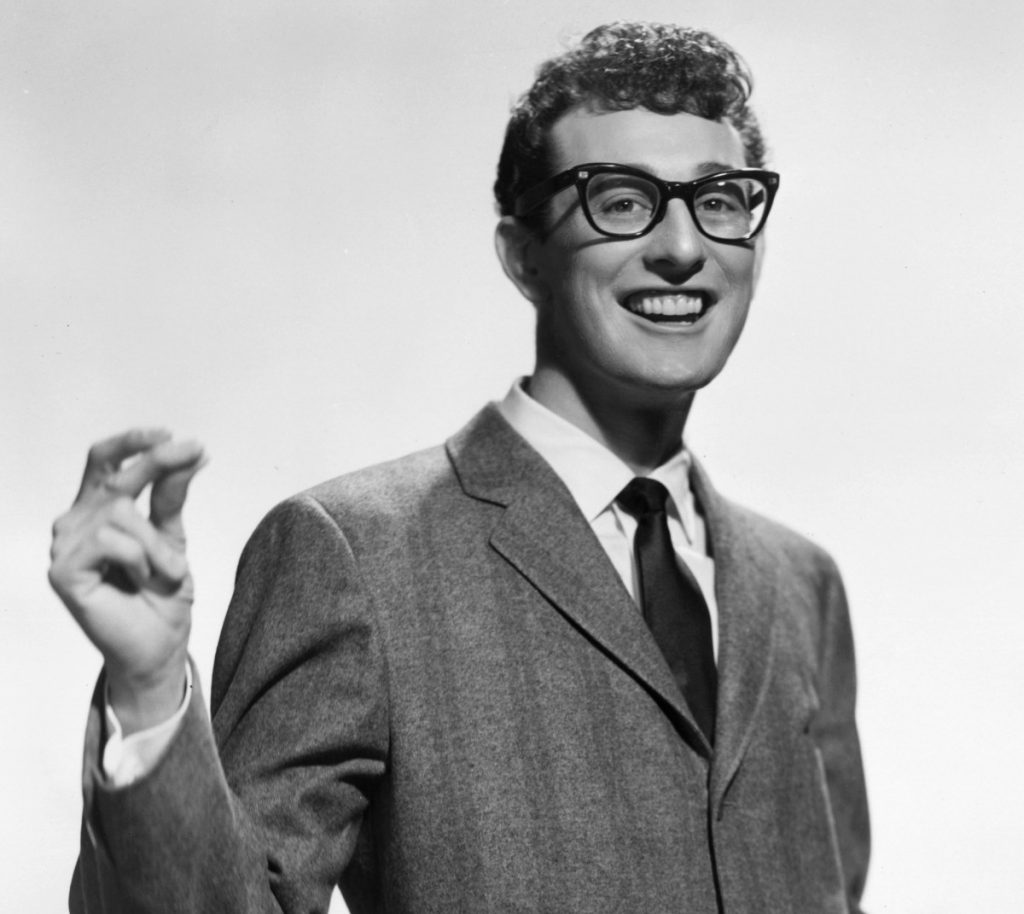 According to music journalist Mick Farren, Holly ranked close to Chuck Berry as one of the greatest innovators of the 50s. His songs had such lasting merit that more than half a dozen of them have earned a prominent place in the catalogue of all-time rock standards.

Suddenly, one no longer needed to be larger than life to make great music. Holly had made greatness accessible. Not only did his songs succeed in shaping rock for all time to come, they also influenced later legends like Bob Dylan and Eric Clapton.

As I thought about Buddy Holly’s ‘every day-ness’, it dawned on me how like Irrfan Khan he was, and how much ‘the rocker next door’ in America had in common with ‘the actor next door’ in India, though many decades separated the two. Both were understated, hugely talented, refreshingly free of the conceit afflicting their peers, devoted to their craft, and most of all, profoundly accessible.

And perhaps that is why, like Don McLean, “something touched us deep inside” too, the day Irrfan died. 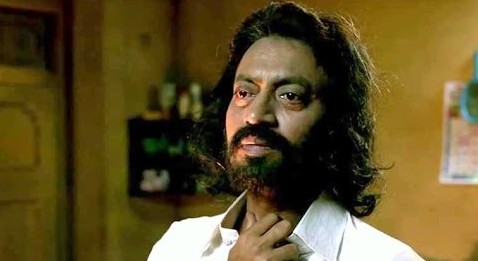 The actor who passed away was more like one of us than he was like one of his contemporaries. And while we may not have known Irrfan personally, when we watched his movies we just knew that he knew and understood us.

Coincidentally, just the evening before he passed away, I happened to watch Karwaan, a darkly funny 2018 film with Irrfan playing the role of the prickly, plain-speaking but good-hearted Shaukat bhai, who offers to drives his young friend across South India to find the latter’s deceased father’s coffin.

As the slightly morbid plot twists and turns, Irrfan’s dry wit keeps his viewers in splits, and by the time the movie ends, the main characters in the movie manage to find the redemption and closure that each of them is seeking. It’s a strangely uplifting movie, made that much better by Irrfan’s splendid acting and perfect delivery.

As I think back on the movie, I remember the sign on the side of Shaukat bhai’s van. It is a couplet from Majruh Sultanpuri:

(I set off towards my destination all alone
But people kept joining me and we soon became a caravan.)

An apt couplet, indeed, for Irrfan’s life. The actor who chose his own path, and spoke his own truth, left behind a very special legacy, possibly one of the greatest ever by an Indian actor.

Also read: For as Long as We Can Watch Films, We Will Remember Irrfan Khan

The great caravan of those who joined him, loved him and admired him will miss him deeply.

A student of mine, heartbroken at the actor’s passing, messaged me today, “I want to honour him, but I don’t know how.”

I thought for a bit and messaged back, “Perhaps by also remaining true to your own unique voice and speaking your own special truth?” He concurred.

I have read a lot of eulogies all day, all very moving, but a friend’s post has finally helped me find a small measure of peace after a day of quiet grieving. It has also given me a simple and beautiful answer as to why I have been feeling the way I have:

“Irrfan Khan’s passing has not robbed the world just of a superior acting talent, but of a good man. And that is why we grieve for someone we never knew.”