'Gully Boy' Strips Hip-Hop of Its Crucial Link With Identity

By portraying class as the primary site of discrimination in Indian society, the film doesn't confront society with uncomfortable questions of identity, the essence of hip-hop.

Let me start by saying that Gully Boy is a remarkably well-made film. The music is upbeat, the cinematography aesthetic; the narrative is gripping and the performances laudable.

It is no small matter that in India’s current political climate, one can go to theatres and watch scores of young people cheer, dance, whistle and celebrate the success story of a young, poor, Muslim boy from the ghetto.

But this also, quite naturally, begs the question as to why this film succeeds – when the same audience that is lapping it up today were in theatres a mere few weeks ago, celebrating a film like Uri: The Surgical Strike.

The answer, I believe, is in a particularly pernicious political undertone of the film: that class is the primary site of discrimination and conflict in Indian society, and so long as that can be overcome, one’s other identities are relatively immaterial.

Undoubtedly, the film would have been immensely less popular had it focused on uncomfortable elements of what holds the main characters back in life – their identities of being Muslims growing up in post-riots Mumbai, of being spatially segregated in caste ghettoes, of being structurally condemned to doing their parents’ working class jobs because of the vice-like grip of caste on the political economy.

However, it is precisely this ability to confront society with uncomfortable questions that is the essence of hip-hop. One can’t but wonder if the art form will suffer in the long run for its now inextricable link to Bollywood’s ‘apolitical’ rags-to-riches storytelling.

The director, Zoya Akhtar, confirmed this stance recently when addressing questions of appropriation around the song ‘Azadi’. The original song contained excerpts from Kanhaiya Kumar’s speech that called for freedom from patriarchy, caste discrimination and Brahminism, among other things.

She said in an interview:

My narrative is about the class system… it’s about the economic disparity and how the characters are dealing with that. I said I want to use it [The song ‘Azadi’] and so we spoke to Divine and Dub [Sharma] and we changed the song to fit into the narrative of Gully Boy.

Hip-hop and history of identity politics

This idea seems strange because at its core, hip-hop is not simply random resistance music – but music that is deeply rooted in the history of identity politics.

Today it has almost become fashionable to decry themes like wealth accumulation in hip-hop. But this reading is a fundamental misdiagnosis of what rappers like Kanye West would call “the civil rights element of owning property”.

Hip Hop artists with a sense of history see themselves as fulfilling different roles along the long route to equality – not as simplistic conveyors of identity-blind rich vs poor stories. As Jay-Z memorably rapped during Barack Obama’s run for president of the USA:

Both Jay-Z and West have identified themselves with the politics of the Black Panther Party and see themselves as legatees of their socialist and anti-racist beliefs, including community defense, radical education for black children and redistribution of wealth in the form of reparations.

Ideas like reparations for slavery and black entrepreneurship and wealth accumulation are not seen as mutually exclusive strategies but rather as complementary paths to liberation by hip-hop. This kind of politics is often seen as “selling out”, but is an essential tactic to address the equality and self-respect aspects of identity-based movements.

Thus while rap may be cognizant of the class angle to discrimination, to reduce its prophetic fire to an identity-neutral politics is deeply problematic. 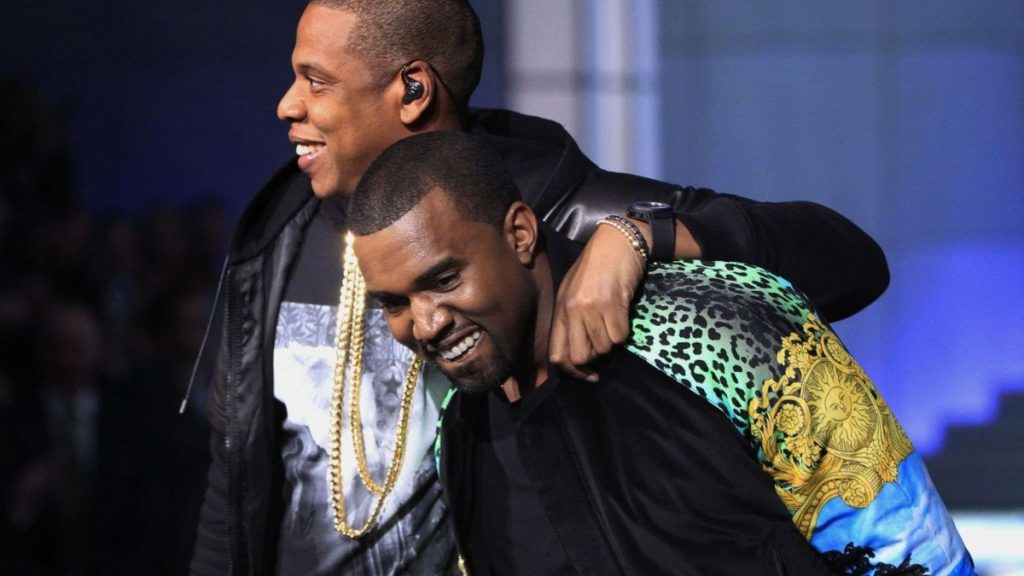 Identity politics in India too is regularly broken down and categorised into the standard left-right binary of the mainstream. There is almost an instinctive need to express any kind of history of oppression in economic rather than socio-political terms.

This manifests in different ways: from Mayawati having to be lambasted for building statues – an exercise that is pivotal to Dalit-Bahujan self-respect and sense of ownership over public space – to “poor” upper-castes being handed a reservation policy without even placing a political demand for it.

Infusing class into any political articulation of marginalised groups is second nature for many intellectuals – but the idea that hip-hop can be stripped of its crucial link with identity seems a little difficult to digest. If indeed one wanted to tell a success story in purely economic terms, why use hip-hop as the fulcrum in the first place?

Gully Boy is hardly the first film to have a fiercely articulate working class hero. But it definitely is a markedly neo-liberal moment in Bollywood when the overarching rhetoric moves from that of equal rights, fair wages and worker benefits (like in many ‘angry young man’ films) to the individualistic aspirations of economic mobility, living in luxury and hobnobbing with the economic and cultural elite, encapsulated in the words of the song ‘Apna Time Aayega’.

Paradoxically, this is exactly what makes the film click for a “Young India” that no longer wants onerous sermons about the dignity of working class jobs but is more interested in the neo-liberal assurance that if you are passionate and work hard, no structural barrier can prevent your success.

While this narrative is commercially viable, it hardly provides a realistic vision for the immediate future of Indian hip-hop. Hip-hop in India, much like the US, UK and anywhere else, is a voice of the streets for those marginalised by identity. From Dharavi to North Chennai; from the North-eastern states to those who have faced caste violence in Odisha.

However, crucially, unlike many western societies, social equality has seeped nowhere close to the roots of Indian society. There is nothing that parallels the levels of success of certain black athletes, entertainers and entrepreneurs in the USA that can provide immediate hope to India’s dispossessed communities of moving into the phase of property accumulation, wealth creation and integration into the mainstream.

Even the most successful of India’s hip-hop scene seem far away from making even regular careers in the film industry as musicians. This must be seen as the burden of identity – not class – which the art form carries that prevents it from widespread mainstream acceptance.

Also Read: Hip Hop From the Ghettos of Mumbai Comes With a Raw Message

The film must be appreciated for generating a larger interest around a political genre of music. It fails, however, to polarise or even force society to have an intensely uncomfortable moment of self-reflection – something that is the very lifeblood of hip-hop.

The hope remains that more young people would be inspired to listen and imbibe its true politics first-hand. The fear of an impending commodification of resistance music, however, is valid. The need of the hour is to build the structural and material foundation for these voices to expand and infiltrate the country’s actual mainstream.

If Bollywood is allowed to set the agenda and tone of what constitutes music like hip-hop, Indian resistance movements may never be able to evolve the sonic language of the future that they so deserve.