Movie Review: 'Gully Boy' Is Too Self-Contained to Start a Real Conversation 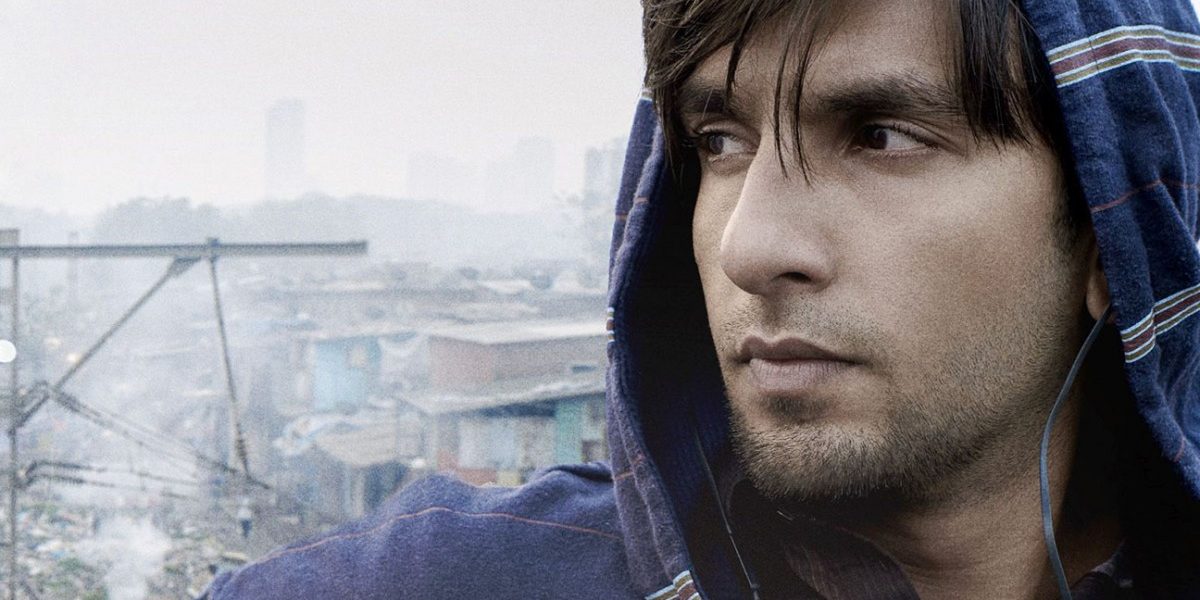 Note: This review of Gully Boy, originally published on February 14, 2019, has been republished in the light of the film having been declared India’s official entry for the Oscars.

In an early scene in Gully Boy, starring Ranveer Singh and Alia Bhatt, some foreigners are on a slum tour in Dharavi. They enter Murad’s (Singh) house. “Wow, it’s amazing!” says one. “Every inch has been used,” says the other. It’s a funny scene, as the ones indulging in exoticising look clueless and superficial. But since this is a movie by Zoya Akhtar, a deceptively meta filmmaker, you also wonder whether this is self-referential, some sort of a semi-serious apology?

Because like those tourists, Akhtar is an outsider here too, and her last two films, centered on the mega-rich, literally belonged to a different world. Even her debut, Luck By Chance, set in Bollywood, was far removed from Dharavi. Gully Boy thus poses a formidable challenge: to become a part of a world she has not seen before.

Gully Boy opens to Murad, a final year college student. He lives with his parents, grandmother, and younger brother in a small house, in Dharavi. His father, Aftab Sheikh (Vijay Raaz), a driver, frequently discourages and rebukes him; he’s also brought home a second wife. But not all is bleak for Murad: He has Safeena (Bhatt), his girlfriend from high school, and hip-hop, a music genre with foreign roots, that acquires momentous meanings: distraction, escape, home.

Murad’s music has voice – or at least that is the intention. At one point, he takes a jibe at the mainstream rappers, saying, “Isko rap bolte hain? Yeh dekh meri gaadi, mere joote, yeh dekh daaru, chhokri.” Mumbai street rap – raw, irreverent, restless – melds the personal and the political. The context is local and so is the setting. Even the language – the darting, colliding verses in ‘Bambaiyya’ Hindi – is homegrown.

This form, so original and fresh, demands similar storytelling. But Akhtar doesn’t consider this world through the lens of her protagonist – or the rappers that inspired this film, Divine and Naezy – as it feels flattened out, devoid of complex, penetrating specifics and, consequently, a unique identity. It’s a world that Bollywood recognises, and sympathises with, easily: one solely marked by class divide, oblivious to other forms of inequities.The result then looks only partly real – an imagination of a milieu, rather than the milieu itself.

This is reflected in the film’s politics as well. Gully Boy’s eclectic album has two charged numbers – Jingostan and Azadi (a diluted version of the JNU protest song that now contains no references to capitalism, casteism or Brahmanical supremacy) – that pop in the film without a convincing context or reason. The songs of the original Mumbai rappers don’t exist in a vacuum, but Gully Boy surveys and selects on its convenience, using only selected bits from Azadi, shortchanging the people and place that had provided the original artistic mileage.

A local rapper, for instance, bursts into Jingostan at a jamming session; the track ends, and the film moves on, approximating, what can only be called, a ‘revolutionary’ number. In another scene, Murad and his friends deface several billboards late in the night, presumably protesting a consumer culture that props up the haves and silences the have-nots. This scene is impressively materialised – it is wonderfully shot and charmingly performed by Kalki Koechlin (Murad’s friend) – but, fundamentally disconnected from the movie, it primarily exists to look ‘cool’.

Also Read: Hip Hop From the Ghettos of Mumbai Comes With a Raw Message

Akhtar nails some crucial details though. She accurately captures the free-flowing, rhythmic street verse, peppered with stray English words – “rap-beep”, “art-beat”, “hard, bhai” – lending the film an authentic facade. The film’s blessed with a stunning ensemble: Singh and Bhatt, comfortably switching from pathos to tomfoolery to violence, are ably helped by a great supporting cast, most notably Siddhant Chaturvedi who, playing the rapper MC Sher, delivers a stunning debut performance, distilling the exasperation and ruthlessness of a street toughie with remarkable preciseness. There are enough hints about the abyss, too – that it is either rap or a life worse than nothing for Murad: enduring the humiliation of a day job, peddling drugs, stealing cars.

There’s enough in Gully Boy that will keep you hooked. Akhtar knows the filmmaking beats – the conflicts, the comical diversions, the brute resolutions – but they, quite disappointingly, belong to a worldview that is too smug and self-contained, too disconnected to broach a real conversation. A film that makes fun of slum tourism, no matter how polished or self-aware, should have known better.