Cleopatra's ethnic origins remain shrouded in mystery even as the queen herself assumed a dual political-cultural identity for her Egyptian and Greek subjects. 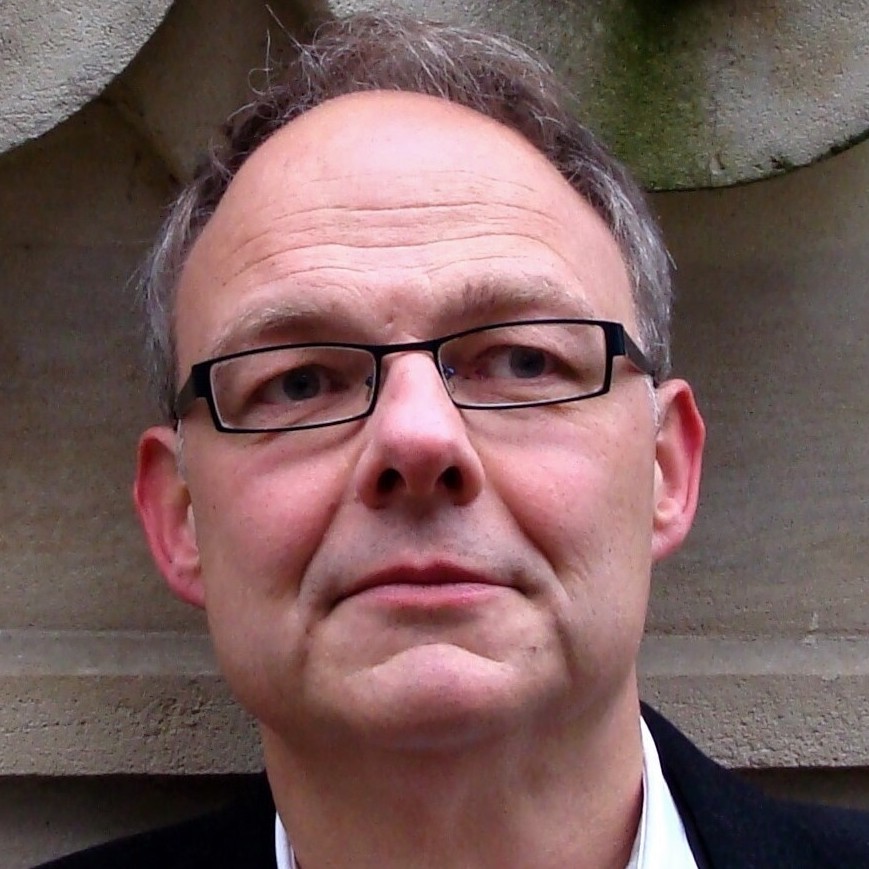 An astonishing controversy has seized social networks since October 11, 2020: internet users have denounced the decision to cast Gal Gadot for the role of Cleopatra in an upcoming film by director Patty Jenkins.

Wouldn’t the actress be too white, if not too Israeli, to embody the former queen of Egypt?

The question of Cleopatra’s ethnic origins

The famous sovereign, seventh queen named Cleopatra (69-30 BC), was the daughter of King Ptolemy XII and, possibly, of Queen Cleopatra VI, sister of Ptolemy XII. The two were descended from the same ancestor: Ptolemy I, Alexander the Great’s Macedonian officer, who became king of Egypt and part of the Mediterranean Near East after the death of the conqueror, at the end of the 4th century BC.

Cleopatra is, therefore, at least partially, of Greek origin, given that Macedonia is a part of the Hellenic world.

But the genealogy of Cleopatra’s family has several gaps. Ptolemy XII was born out of wedlock; he was the son of King Ptolemy IX and a concubine of whom we know absolutely nothing. Cleopatra’s grandmother is therefore unknown. It is even possible that Cleopatra only had one grandmother, as sibling marriages were common in the Ptolemy dynasty.

Was this grandmother Egyptian? It’s possible. The Ptolemies had, in addition to their official wives, many concubines. Ptolemy II, for example, had “Mistresses galore: among them was Didyme, an absolutely splendid Egyptian”, writes the ancient author Athenaeus of Naucratis (Deipnosophistes XIII, 37).

Cleopatra’s grandmother could therefore be one of those Egyptian splendours of the court of the Ptolemies. But, it is clear that she could also have been of Greek, Jewish, Arab or even Thracian origin, if we list the different ethnic groups present in Alexandria at the time of Cleopatra. We, therefore, do not have sufficient information to draw up a precise genealogical profile of Cleopatra, apart from her Macedonian ancestry which remains the only confirmed piece of information.

We can also hypothesise that Cleopatra VI was the half-sister, and not the sister, of Ptolemy XII. In this case, Cleopatra VII would have had two grandmothers, both of obscure origin. So that does not solve the puzzle surrounding her ethnic origins. 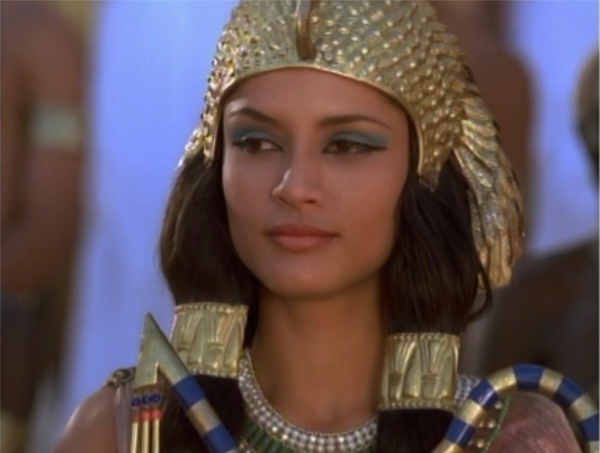 Leonor Varela in the role of Cleopatra (Cleopatra, 1999). Photo: YouTube.

Anyway, in the official texts, Cleopatra only refers to her father Ptolemy XII. She said to herself Philopator in its Greek title and Merites in Egyptian, that is to say, “the one who loves her father”, but she makes no mention of her mother.

Also read: How the New ‘Aladdin’ Stacks Up Against a Century of Hollywood Stereotyping

Has Cleopatra’s sister’s skeleton been found?

Cleopatra came into conflict with her sister Arsinoe IV who was exiled to Ephesus, in present-day Turkey, before being assassinated by order of the queen, in 41 BC. It is possible that the tomb of this princess was found in Ephesus, although this attribution is not absolutely certain in the absence of inscriptions, which will allow it to be formally attested.

The skeleton of a young woman, discovered in the burial, could be that of Arsinoe IV. The reconstruction of her face would show that Cleopatra’s sister was a mestizo, possessing African physical characteristics, according to the findings of the Austrian team that carried out the research.

But the attribution of the skeleton to Arsinoe IV cannot be definitively established. The scientists’ conclusions could nevertheless support the idea that Cleopatra had partly Egyptian origins, like her sister; which would make her a mestizo, a Greco-Egyptian. In fact, and whatever her ethnic origins, Cleopatra herself wanted to be bicultural. For the Egyptians, she showed herself as a traditional Pharaonic ruler, while for her Greek subjects, she was a Greco-Macedonian queen or basilissa.

Cleopatra assumed a dual political-cultural identity which was expressed through two official speeches whose goal was to meet the expectations of both Greeks and Egyptians. It displayed two sides, according to its political interests, and relied on a double Greco-Pharaonic legitimacy.

The double discourse is, moreover, an ideological characteristic of the monarchy of Cleopatra and of her dynasty. Official documents are written in the two languages ​​of the kingdom. We have some fine examples, such as the famous Rosette Stone which, by its bilingual character, enabled the Egyptologist Jean-François Champollion to decipher the ancient hieroglyphic writing.

The only common point between these two official speeches was the divine status of the sovereign. In both the Greek and Egyptian context, the queen was a living goddess. She is likened to the Egyptian divinity Isis as much as to Aphrodite, goddess of beauty and love for the Greeks.

Also read: The Fake News That Sealed the Fate of Antony and Cleopatra

The current controversy glosses over this double and mixed character of Cleopatra and her bicultural kingdom. How could Cleopatra be Greek and Egyptian at the same time, or one or the other depending on the audience she was addressing?

This duality sometimes seems difficult to comprehend in our time, partly heir to the nationalisms of the 19th and 20th centuries that urge us to choose an identity, which is seen as essential. Our time conditions us: it dictates questions that the queen and her contemporaries did not ask themselves. Was Cleopatra Greek or Egyptian, European or African, black or white? It was, first of all, royal and divine blood, unifying and ecumenical, which was supposed to flow in her veins, according to the official ideology.

The figure of Cleopatra has today been held hostage by contemporary conflicts and struggles: tensions between Israel and the Arab world, issues linked to decolonisation and racism. 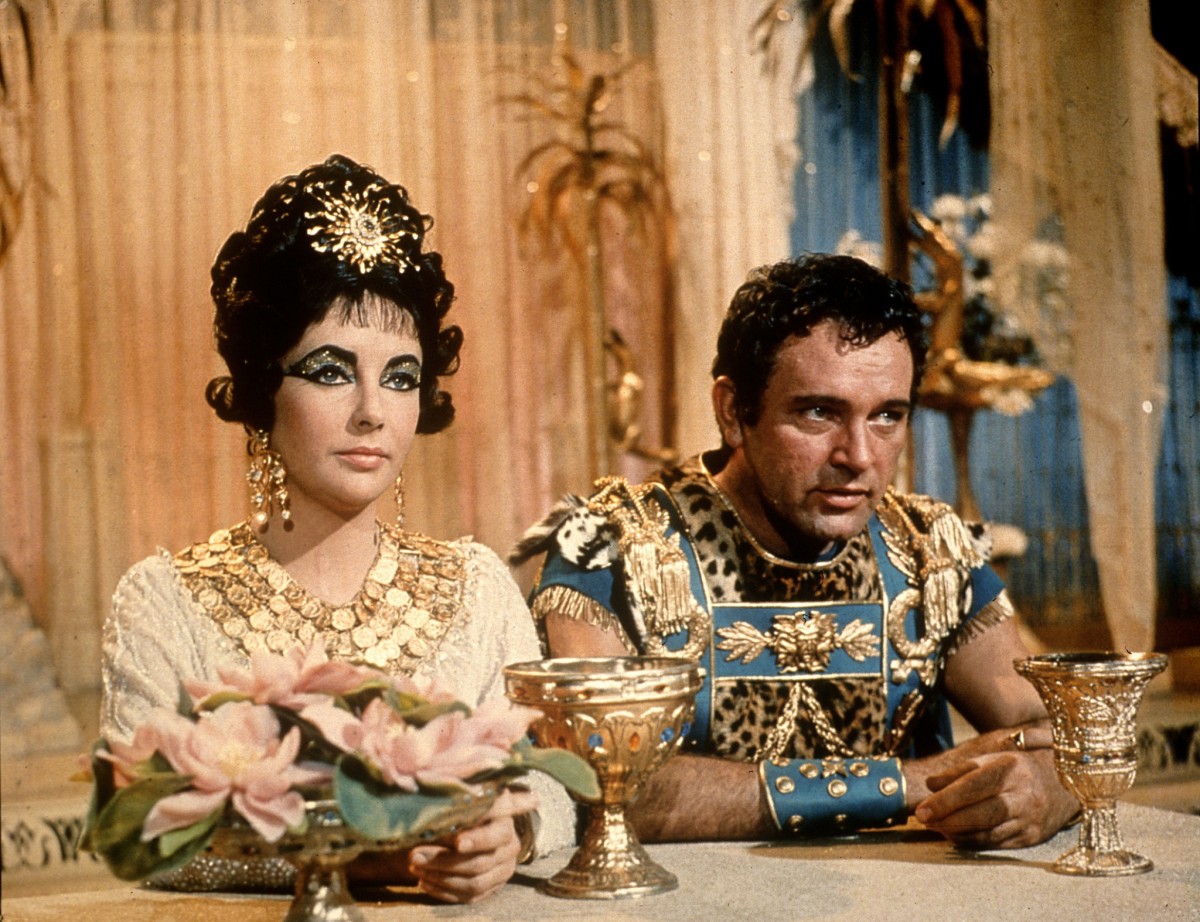 How to succeed Elizabeth Taylor

If Patty Jenkins’ project sees the light of day, Gal Gadot will succeed Elizabeth Taylor, chosen by Joseph L. Mankiewicz to play the role of Cleopatra in a film which remains a cinematographic masterpiece dedicated to the queen of Egypt. The least that can be said is that Liz Taylor perfectly embodies an intelligent and attractive Cleopatra.

Also read: Is Wonder Woman, Hailed as a Feminist Icon, a Symbol of Oppression?

Will Gal Gadot live up to Liz Taylor? Will Patty Jenkins supersede Mankiewicz? These are only the questions that arise from a strictly artistic point of view.