Filmmakers Protest Against Decision to Merge 4 Independent Bodies, But Is the Govt Listening?

The Ministry of Information Broadcasting has taken many sudden decisions without consulting the main stakeholders, the film industry. 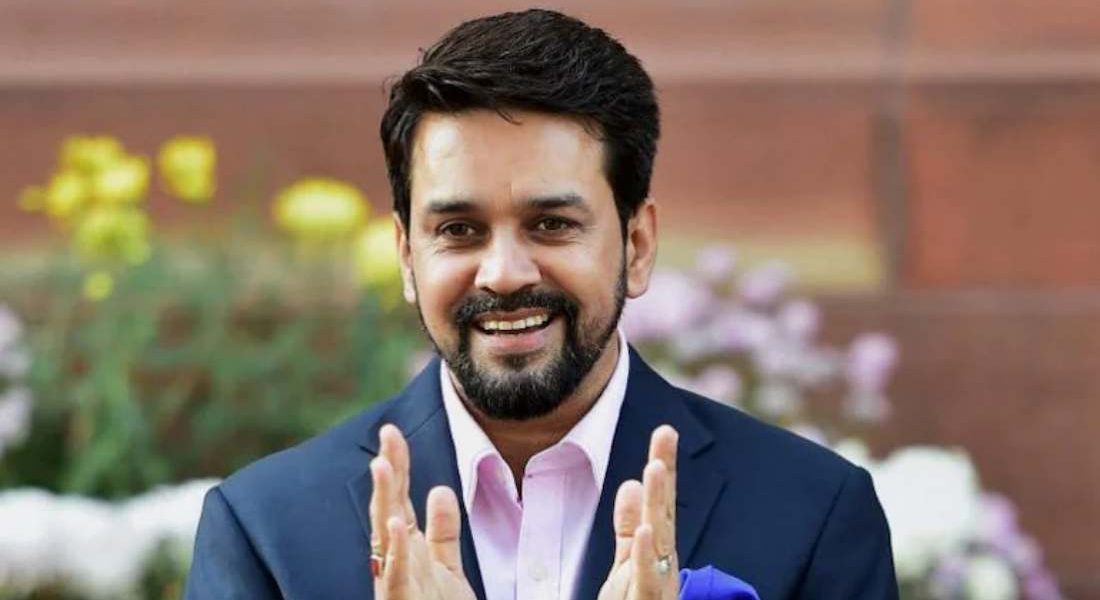 The National Film Archives of India in Pune is a valuable resource for students, researchers and scholars. They flock there from around the world, looking for material from among the thousands of original prints — some from silent cinema — books, posters and clippings. It functions as a separate entity under the Ministry of Information and Broadcasting (MIB).

No longer. The ministry issued a directive last month that NFAI, along with the Films Division (FD), Directorate of Film Festivals (DFF) and Children’s Film Society of India (CFSI), will be merged with the National Film Development Corporation (NFDC) by the end of January 2022. Over the last 13 months, the MIB’s sudden and opaque announcements have become common, something that filmmakers think reflects its disdain for the industry.

In November 2020, it decided to bring all the OTT platforms, such as Netflix, Amazon and Hotstar, under the ambit of the MIB. It abolished the Film Certification Appellate Tribunal in April 2020. Less than three months later, it announced to amend the Cinematograph Act, 1952, which, in essence, sought to revise the final verdict of the Censor Board. Besides their draconian nature, all the orders had something else in common: They were taken without consulting the primary stakeholders, the filmmakers.

In July 2021, numerous Indian filmmakers wrote an impassioned letter to the MIB, expressing concerns that the amendment would endanger “freedom of expression and democratic dissent”. Ditto this time. On December 19, 2021, they wrote another letter to the MIB, asking for clarifications and explanations about its recent decision. “It was a surprise to know that the High Powered Committee under Shri Bimal Julka submitted its report without engaging the primary stakeholders,” it began. Despite receiving an RTI to disclose its contents, the Centre didn’t make it “publicly available”. The letter requests the MIB to “take cognizance of” four more grievances:

A) “Public funded institutions like FD, NFAI and CFSI must not be merged with a corporation like NFDC.”

B) “Transparent and open” consultations should be made with the “various stakeholders including filmmakers and employees” of the four affected bodies. Those state-run organisations should have “full autonomy, enhanced state funding, and commitment to their original mandates.”

C) “The government must declare the FD, NFAI, [and] CFSI archives as national heritage — funded by public money and belonging to the general public” — and it must protect the archives and “give written assurances in the Parliament that they will not be sold or auctioned either now or in the future.”

D) “Concerns and anxieties of the employees working at these public institutions should be addressed at the earliest.”

In less than two days, the letter garnered more than 850 signatories, including Naseeruddin Shah, Nandita Das and Anand Patwardhan. The response to the Cinematograph (Amendment) Bill, 2021, too, showed that many people from the film fraternity have had enough — and they want to push back, publicly. More than 3,000 people eventually signed the letter. (The Wire called and emailed the MIB but didn’t get an answer. The report will be updated if the ministry responds.)

The first major concern about the latest MIB decision is also the most obvious, and it was raised by a Rajya Sabha MP, John Brittas, in a letter to the MIB a week before the formal announcement. “Registered under the Companies Act,” he wrote, “NFDC has to generate profit for its operations and sustainability.” How can such an organisation then “undertake projects and works of non-profit nature like preservation of archives of invaluable films”? The NFDC merger, according to Brittas, casts a “shadow on the whole process”. Veteran filmmaker Adoor Gopalakrishnan, who headed the NFDC from 1980 to 1983, agrees. “It is not a functioning institution anymore,” he says. “It is a dead institution. I don’t know why they have put everything under them.”

The directive seems confounding, even if the NFDC were perfectly competent, as the four bodies — FD, NFAI, DFF and CFSI — have different responsibilities. FD produces and distributes documentaries. It also hosts the annual Mumbai International Film Festival dedicated to documentaries, shorts and animation movies. The DFF organises different film festivals and awards, including the International Film Festival of India, the National Film Awards and the Dadasaheb Phalke Award. The CFSI produces children’s films, while the NFAI preserves the country’s cinematic heritage.

“Bringing all these bodies under one spectrum centralises the whole situation, making them subject to one policy decision,” says film archivist and restorer Shivendra Singh Dungarpur, who has been associated with the FD and NFAI for a long time. “Which is not possible because they have their own heritage, own ways of functioning. How can you bring them all under the NFDC?” Gopalakrishnan believes that lumping different organisations under one entity will also undermine their identities — along with the special skills required to run them. “So, you think that everybody can run these institutions,” he says. “No, you need specialists, you need knowledgeable people. Each of these institutions will suffer. I’ve no doubt about it.” He adds that the NFDC is “not a specialist body” — that “it is not specialist in anything in fact”.

When documentary filmmaker Surabhi Sharma heard the MIB’s announcement, she had two main concerns. “The archives of FD and NFAI” was the first, she says. “They hold within them not just our cultural history but also the visual history of arts, society, and historical events since 1947. Now why would that kind of material be under a for-profit entity?” Dungarpur, who recently restored the G. Aravindan classic Kummatty (1977), has similar concerns. So does Gopalakrishnan. “An institution like NFAI, especially, must have its own autonomy,” says Dungarpur, “for it represents cultural diversity, which is a true representation of India.” Gopalakrishnan says that “a corporation” — like the NFDC — “cannot maintain and run an archive. You need direct governmental funding for it.”

Sharma’s second concern was, “What happens to the workforce?” A senior FD official, on the condition of anonymity, said that more than 400 employees, across different organisations and cities, would bear the impact. “These are people with whom one has worked over the years, known them, and values them,” Sharma says. “They were performing a particular role; they’ve spent their lifetimes working in these institutions. Is it fair to all the employees of these organisations, which will be all dismantled and brought under the NFDC?”

Also read: From Farmers to Doctors, the Protests That Rocked India in 2021

Sharma has a few fundamental questions about the MIB decision — questions that don’t seem to be resolved anytime soon. “Why has it been taken so hastily? If it has not been taken hastily, then what is the process? There is no transparency.” Like hapless subjects following a disorienting diktat, the Indian film fraternity can only wonder in the meantime. “One is not saying whether it’s right or wrong,” she says. “All we are saying is make us privy to what was the logic, what was the compulsion, what was the vision. Perhaps there is a vision, we’re more than happy to hear.”

The MIB is yet to address such concerns. “It’s a wrong decision, because there has been no proper consultation with people in the respective fields,” says Gopalakrishnan, commenting on the ministry’s June and December orders. “This shows that the government is unsure of itself. It shows a lack of confidence, a lack of trust in the people. Why do they feel so insecure?”