Why 'Dangal' is Neither Feminist Nor Patriarchal

Dangal succeeds in making us cheer for young women who break gender stereotypes. But it fails to problematise the patriarchy of the central protagonist. 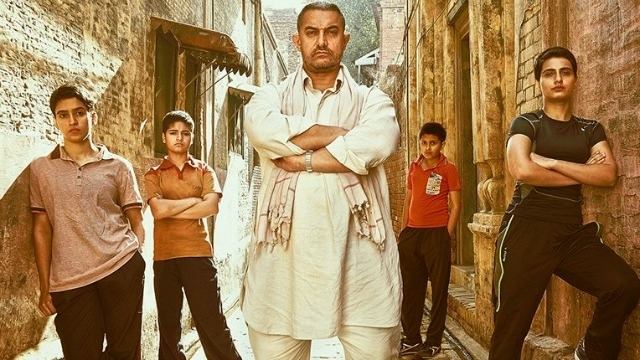 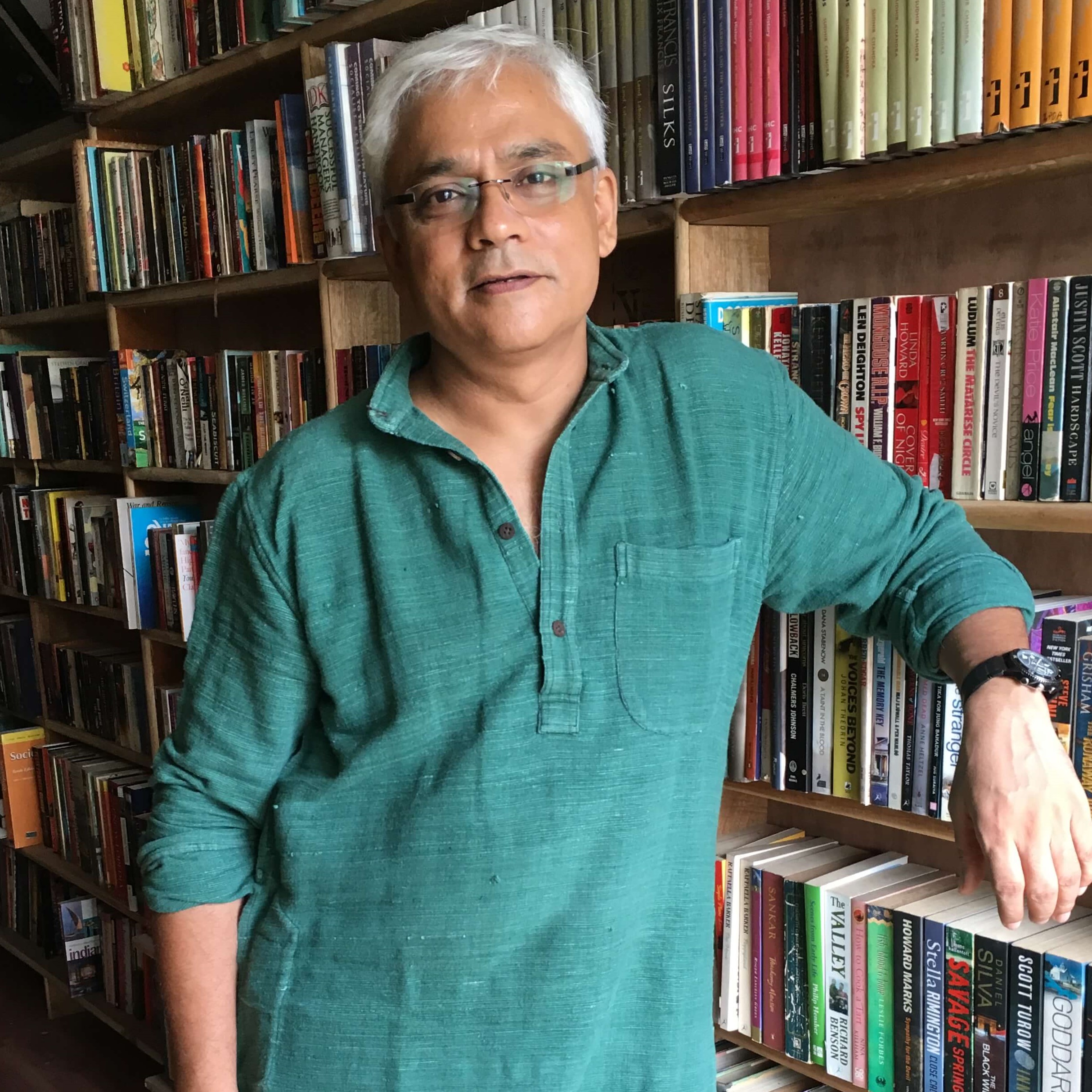 It’s easy to see why Dangal would be considered a feminist film. Two important characters of the film are women wrestlers from Haryana who face ridicule from a highly male-dominated society and overcome several odds to excel at the sport.

It’s equally easy to see why Dangal would be considered a patriarchal film. The central protagonist is a former wrestler who forces his daughters, initially against their will, to become wrestlers. He forces his dream on them and their victory, in the end, is his victory.

This kind of bipolar reception is hardly new. Pink was also celebrated and slammed, for almost exactly the same reasons.

So what is Dangal about? The central protagonist is the former wrestler, Mahavir Phogat. In the opening sequence, he defeats a younger and bigger opponent in an impromptu bout. To rub it in, he defeats him a second time. The punchline to the scene is a lovely piece of dialogue writing. The younger wrestler says: “You should be happy. You defeated a state champion today.” Mahavir’s comeback: “You should be happy. You were defeated by a national champion today.”

We clap. Mahavir is set up as the hero. More than the girls, it is his story.

Feminist critics of the film have focused on the fact that he forces them to accomplish his dream. The girls, it is argued, have no agency.

That he forces them is true. That they have no agency is not. As children, they launch a non-cooperation movement against him because they don’t want to become wrestlers. Then, something happens which makes them change their mind. What? A clearly underage girl, their friend, gets married. She makes them see their future as unpaid domestic labour and reproductive machines. Wrestling, suddenly, becomes a way of escaping that future. They choose to escape.

This is a decision they take on their own. The father forces them a million times in the movie, but not here. It is their decision, taken in full consciousness of what it will mean — getting up at 5 every day, training hard, giving up their femininity, getting hurt, facing taunts, etc.

We applaud, we will them on, we want them to win. However, till the end, we are invested in his story. And this is done by very clever narrative strategies.

Think of the climax. Geeta is competing in the final of the Commonwealth Games. Will she be able to beat an opponent who’s beaten her twice in the past? Will she choose the right strategy? Will she have the skill? The mental strength? The climax should normally have been all about her.

But it’s not, really. The question is not whether she will win. The question is, how will she win without him? By locking him away in a store room, the narrative forces us to focus as much on his desperation. He’s not being able to see and guide his daughter in the most important match of her life. Even after she wins, we continue to feel his tension till he hears India’s national anthem, which tells him who’s won. Finally, we breathe.

In the moment of her glory, the narrative turns the attention on him. From the beginning of the film to the end, the story is framed by him, his dreams, his predicaments, his challenges. The triumph in the end is also his. While we recognise, unsympathetically, everybody else’s patriarchy, we are drawn, through clever narrative strategies, to side with the father, who is no less a patriarch.

Doesn’t this make Dangal a patriarchal film? Well, actually, no, not unequivocally. Not only do the girls exercise choice and agency at the most crucial turning point in the story — if they had continued their non-cooperation movement, there wouldn’t have been a story to tell — they actually do something pretty kickass. They take on boys far stronger than themselves in bouts and mostly come out victorious. Geeta even defeats her own father in what was, for me, the most stirring moment of the film.

How do we look at Mahavir? Suppose there’s a man who claims he is feminist, but expects his wife to give up her job after their first child. We’d be right in saying that for all his tall claims, when it came to the crunch, he acted against his feminist proclamations. His deeds don’t match his beliefs, making those beliefs suspect in our eyes.

Isn’t Mahavir a bit like that? He might not do it for the best reasons, but he does take on the ridicule of the same patriarchal setup that he’s part of and even gives up his job to enable his daughters to do something that bends, even if not breaks, gender norms. His deeds don’t match his own patriarchal consciousness.

But think also how boring the film would’ve been if Mahavir had really been a feminist. The most compelling characters are complicated. Our mythology is full of imperfect heroes. They are liars and scoundrels, they are weaklings and prevaricators, they are violent and petty-minded. But through all this, they are heroes who ultimately fell the villains. And our villains, by the way, are often virtuous and honourable, true to their word and generous.

The problem with Dangal is not that its central protagonist is a willfull, stubborn, humour-less, short tempered patriarch. The problem is that it makes us root for his patriarchy. The writer is aware of this problem and gives Mahavir uncharacteristically ‘feminist’ lines to say on the eve of Geeta’s final match. If there is one jarringly false note to Mahavir’s character, it is this.

Where Dangal succeeds is in making us cheer for young women who break gender stereotypes. Where it fails is in problematising for us the patriarchy of the central protagonist.

Sudhanva Deshpande is an actor and director with Jana Natya Manch and works as editor at LeftWord Books, New Delhi.