In 'Class of ’83', a Blurring of the Line Between Upholding and Breaking the Law

The film follows in the vigilante cop tradition of Hindi cinema. 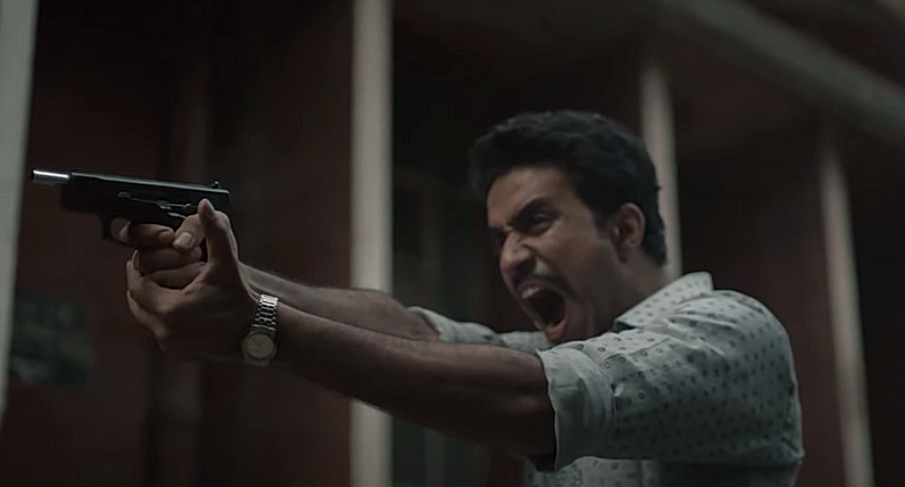 A failed officer enlists a few men to nab a dangerous criminal. The ‘system’ has failed them; it needs to be subverted. The rules don’t make sense; they need to be broken. This logline is at once both specific and vague. Which film is this: Sholay (1975) or China Gate (1998)? Or indeed the original inspiration of them all, Seven Samurai? Or the new Netflix release, Class of ’83 ?

At the centre of such films lie a question that has intrigued filmmakers for decades: What is the difference between a cop and a gangster? Both of them can murder and escape. Both of them are ruled by animalistic instincts and sharp precision. What is it then, a question of morals? What if the cops are as immoral as criminals? Where do you draw the line, and how do you read this game? Good-versus-evil is for kids craving low-key thrill, but in evil-versus-evil, shootout is a light breakfast.

Class of ’83, based on S. Hussain Zaidi’s latest book, opens to a police academy in Nashik, in 1982. Here, amid rules and syllabus, five future cops are struggling. Barely passing, somehow managing — the kinds who put rum in decorum. The academy’s dean, Vijay Singh (Bobby Deol), is not too different.

An elusive figure, he hardly shows up to teach. His wife died recently; he tried following her, wanting to kill himself. This is a punishment posting for him, a hard-slap of a reminder that reinforces the relationship between the cog and the wheel. Vijay once came close to arresting a famous don, Kalsekar, but a tip-off from the home minister (Anup Soni) kept him safe. Vijay in turn was demoted. Now he’s bitter and disillusioned, trapped in a romance where the love interest has gone rogue. 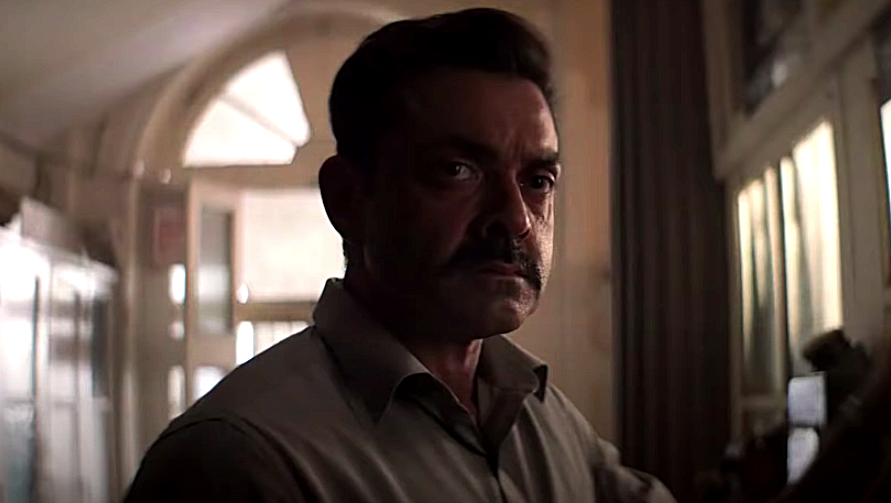 Filmmaker Atul Sabharwal sets up neat yet understated parallels between the real world and the academy. The latter reveres the rules; the former scoffs at them. So, it makes sense that Vijay is drawn to the five cohorts struggling to complete the syllabus. For if the rules had indeed worked, he might not have met them at all.

Class of ’83’s initial segment is breezy and fun. We get the customary drills, the tough supervisors, the testing lectures — and through them, brief character portraits of each officer: Varde (Hitesh Bhojraj), Shukla (Bhupendra Jadawat), Jadhav (Ninad Mahajani), Surve (Prithvik Pratap), and Aslam (Sameer Paranjape, also the film’s narrator).

Vijay for them is both an inspiration and a cautionary tale, resulting in a mentor-disciple relationship that’ll see-saw in future. At the moment the plan is simple: follow the dean, clear the academy, join the police force, and take down Kalsekar’s men one by one — even if that means violating the law. Work in the system, but not for it.

Class of ’83 is slick and modern, but it is cut from the same fabric that has clothed many Bollywood cop dramas for decades. We know the world: the ‘system’ is corrupt, the criminals are invincible, and good work is discouraged — at times, punished. The solution then is to become your own law. It’s easy to see why such a storyline has intrigued Bollywood filmmakers for a long time, from Amitabh Bachchan’s anti-hero cop in Zanjeer (1973) to many crime dramas in the subsequent decades. (Deol himself acted in such a film, Kranti (2002), which advocated vigilante justice.)

Also read: With ‘Jaane Bhi Do Yaaro’, Kundan Shah Secured a Place for Himself in Film History

Some cops, famous for ‘encounter killings’, even inspired a few films — ditto gangsters. The eternal circularity between criminals, cops, and cinema gets a few nods in Class of ’83. At one point, a journalist refers to Shukla and his peers as “Dirty Harry”; in another scene, movie posters of a few 1983 releases, such as Hero, Nastik, Justice Chaudhury, and Jaane Bhi Do Yaaron, are stuck near a bus stop. There’s an (unexpected) Chacha Chaudhary reference. The protagonist’s name, Vijay — often attached to Bachchan’s ‘Angry Young Man’ characters — seems like a hat-doff. (Even otherwise, there’s a delicious meta-reference, involving Deol talking about “mediocrity” and the “100-crore club”.) 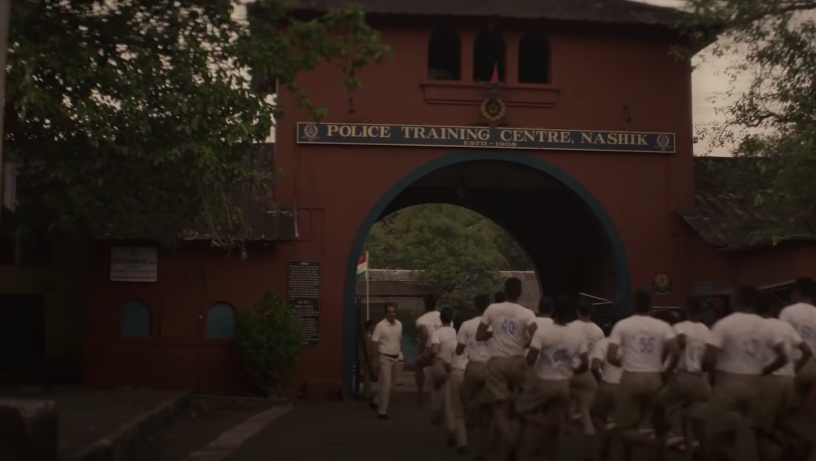 But Class of ’83 is also a crucial departure from a typical Hindi cop drama. Screenwriter Abhijeet Shirish Deshpande ensures that all the officers have distinct personalities and worldviews, which sets them apart professionally, too.

Besides, unlike other vigilante dramas, Sabharwal’s film tells a more layered story, suggesting that without the uniform and with a gun — when people are just bones and bullets — the difference between a cop and a gangster can quickly vanish. Here, the cops pursue their targets with carnivorous hunger, and everything is fair game: deceit, encounters, cover-up, even colluding with a rival gang. After a point, the students start outpacing the master, as the original motive becomes increasingly murky — a subtle commentary on the difficulties of subverting the system.

With a runtime of 98 minutes, Class of ’83 is lean, taut, and focused. Setting its sight on just a few targets, the film pursues them with clinical efficiency and clear-headed logic. It’s not too ambitious though: the plot is simple, the politics straight-forward — and yet, the film feels satisfactory, because it consistently fulfills its promises.

Deol turns in a competent performance, and so do the five young actors — especially Bhojraj and Jadawat, whose confrontations give this film a much-needed edge. Class of ’83 stays clear of needless sentimentality or chest-beating that often accompanies a film centred on honour and duty. And that’s because it knows that every bullet fired consumes two lives: one facing the gun, and the other behind it.